Victoria and Albert Museum director resigns. Martin Roth, who has been director of the London arts institution since 2011, announced his resignation Monday in a statement on the museum’s website saying, “Our recent accolade as Art Fund Museum of the Year feels like the perfect moment to draw to a close my mission in London.” There has been speculation that Roth’s departure is related to Britain’s recent vote to leave the European Union, which he described in an interview with Deutsche Welle in June as “a personal defeat,” but the museum would not comment on the rumors.

Steve Jobs’ black turtleneck to be sold at auction. Los Angeles-based house Julien’s is hosting an online sale of memorabilia, and the star lot is the late Apple founder’s iconic black shirt, which is estimated to fetch $3,000.

London dealers remain hopeful about the city’s future as an art capital. Scott Rayburn takes the temperature among London dealers following the Brexit vote, which many feel won’t be as damaging to business as some suspect.

3-D models of skulls and bones belonging to passengers aboard Henry VIII’s sunken warship published online. The bones and artifacts of the doomed crew members who died aboard the Mary Rose, which sank in 1545, are now available to view in an online archive.

The art world is still a “boys’ club,” says Tate Museum director Frances Morris. In an interview with the Sydney Morning Herald, the recently appointed director discusses the persistence of higher price points for works by male artists compared to those created by women. “I think bias is a big part of it…Institutional bias, unconscious bias.” 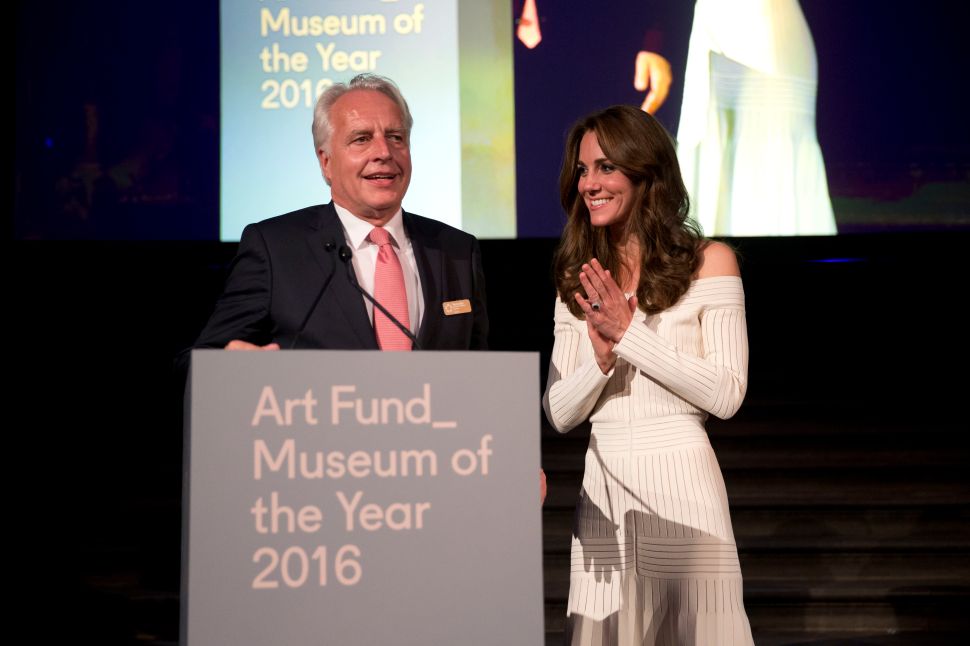