Ever wanted to see legendary actor and Observer cover star John Malkovich reenact your favorite scenes from the weirdo oeuvre of David Lynch? Of course you do! It’s what you’ve been searching for this whole time, in your secret heart of hearts. Sure, if someone asked you yesterday what your dream was, you might not have been able to point at it directly. But John Malkovich scene-reading as Frank Booth from Blue Velvet has always been with you, on the edges of sleep that is not quite sleep but not quite not-sleep.

Thankfully, the David Lynch Foundation, in collaboration with Squarespace (you know, from the podcast commercials?) have created a series of these Malkovichian tableaus to drum up publicity for the upcoming Festival of Disruption out in Los Angeles, Oct 8th-9th. You can find the rest of Malkovich’s alter-egos on PlayingLynch.com. (Woman in the Radiator, Dale Cooper, etc., etc.)

To celebrate the release of the David Lynch Tribute album, The Music of David Lynch, Hollywood legend John Malkovich and acclaimed photographer Sandro collaborated to create a number of different vignettes featuring beloved characters from iconic Lynch films. These vignettes will be released one at a time beginning 9/27 on a beautifully designed Squarespace website for a rich, immersive web experience. A total of seven characters will ultimately be unveiled, but visitors to the site can donate to the David Lynch Foundation to get early access to the tracks and videos (or come back every day through 10/3 as new characters and vignettes are revealed). The David Lynch Tribute Album features a variety of artists performing music from David Lynch’s catalog and film/TV soundtracks including Sky Ferreira doing “Blue Velvet”, Lykke Li doing “Wicked Game”, Zola Jesus performing “In Heaven”, Wayne Coyne and Steven Drozd playing music from Eraserhead and The Elephant Man, and much more. 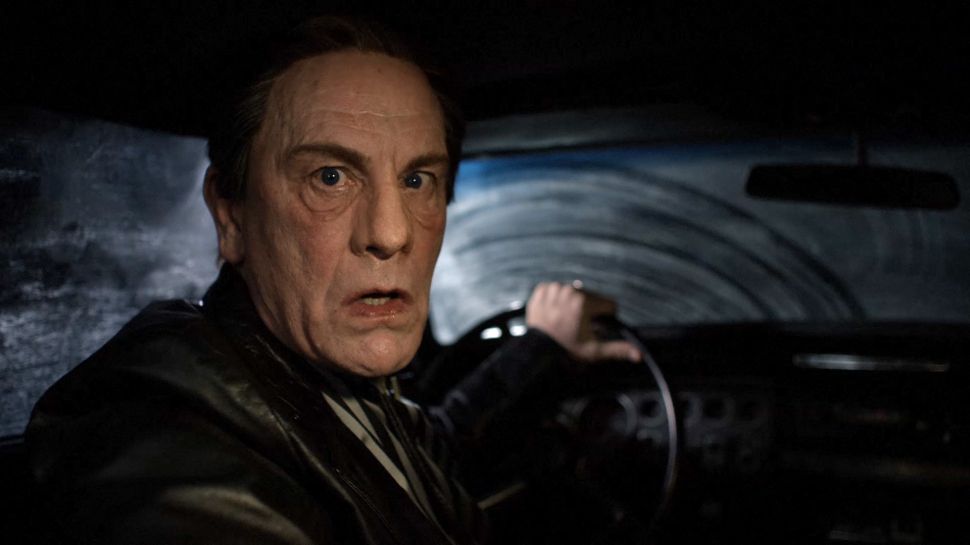