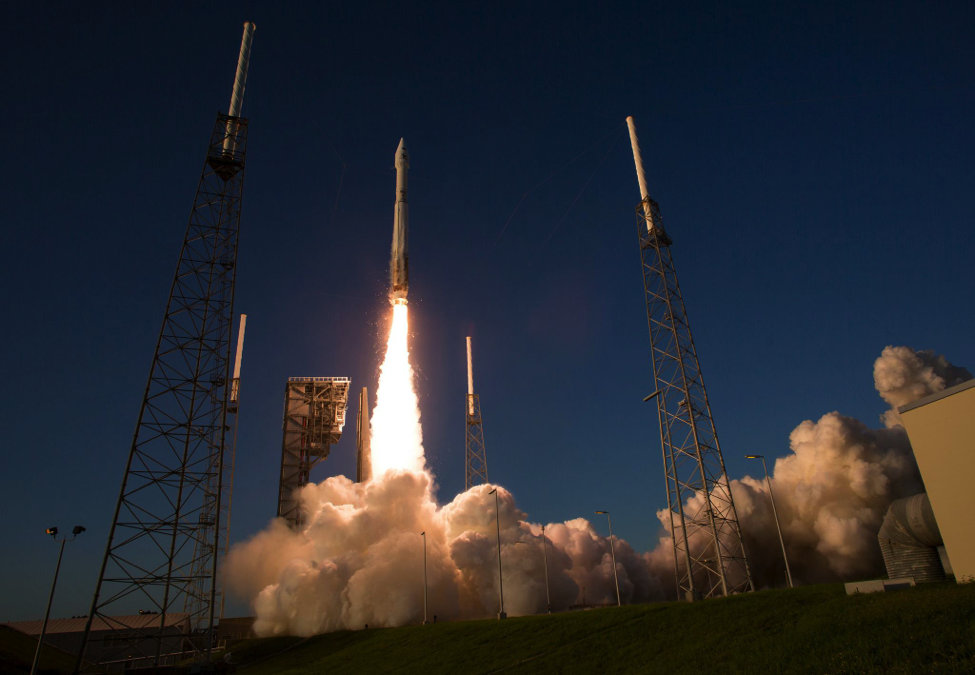 KENNEDY SPACE CENTER, Fla.—NASA has successfully launched a groundbreaking mission to rendezvous with asteroid Bennu—a small, but unpredictable asteroid that could hold the secrets to life in our solar system. This Carbon-rich asteroid will fly remarkably close to Earth in the year 2135—closer to Earth than the Moon—and therefore creating a scientific imperative for NASA to study its movement and the movement of other asteroids.

The mission is headed up by Dr. Dante Lauretta of the University of Arizona along with researchers from NASA’s Goddard Spaceflight Center. The spacecraft, OSIRIS-Rex, was built by Lockheed Martin and launched atop a United Launch Alliance Atlas V rocket on September 8th at 7:05PM.

Watch our exclusive launch pad video as the Atlas V lifts off with OSIRIS-REx in tow:

“Tonight’s a night for celebration, we are on our way to an asteroid! We’ve built an amazing spacecraft, we’ve launched it, and it’s on the way to Bennu,” said NASA’s Chief Scientist Ellen Stofan. “We’re going to get amazing science out of it and we’re going to be answering some of the most fundamental questions that NASA really focuses on. How does this planet work? How did this planet form? Where did life and how did life originate on this planet?”

Watch our exclusive video of the launch shot from on top of NASA’s historic Vehicle Assembly Building:

Read our OSIRIS-REx mission overview and learn about the spacecraft’s seven-year journey to Bennu.

Learn more about the scientific objectives of OSIRIS-REx from our discussion with the mastermind behind the mission, Dr. Dante Lauretta. 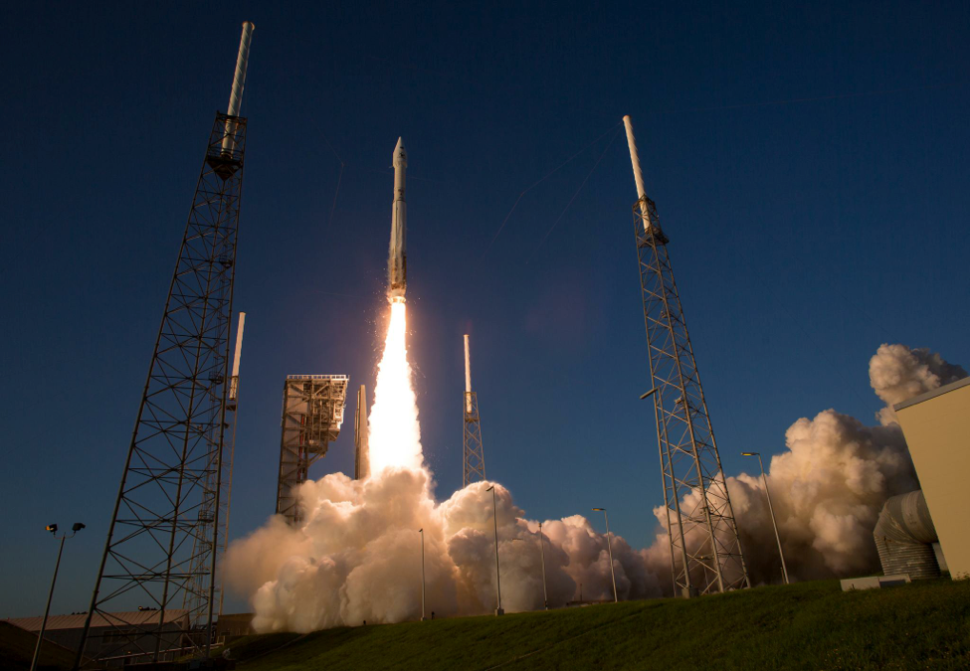