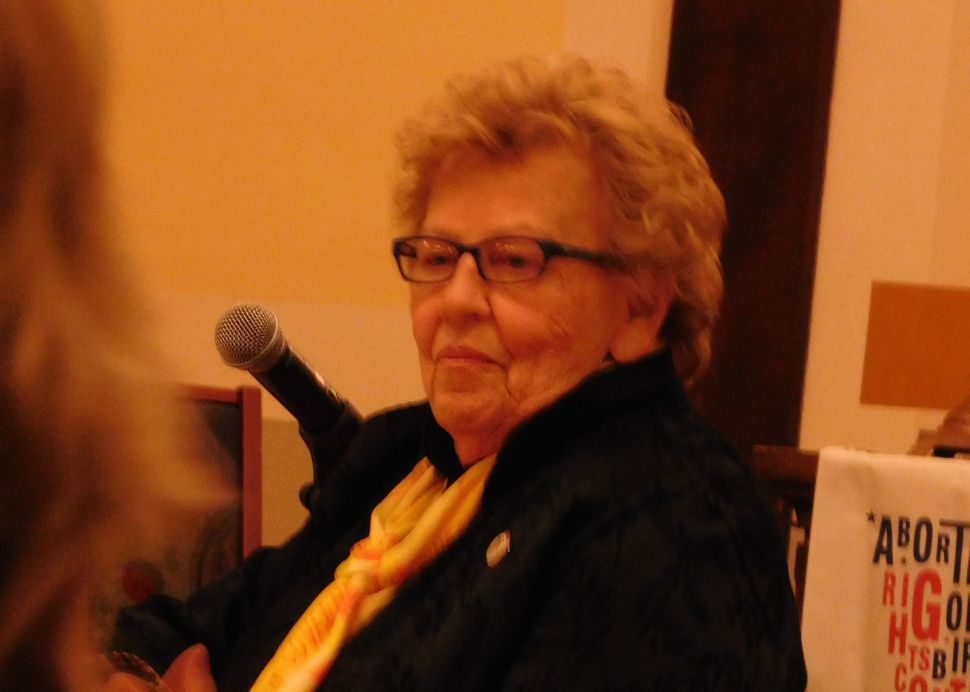 SEN. LORETTA WEINBERG. While Weinberg is 81, the senate majority leader from Bergen County’s legislative district 37 shows no signs of slowing down. The stalwart progressive has said she will run for her position again next year. She has been majority leader since 2012. (Photo: Alyana Alfaro for Observer)

On this week’s edition of NJ Capitol Report, state Senate Majority Leader Loretta Weinberg (D-Teaneck) argues the importance of creating a bipartisan agreement on the Transportation Trust Fund. She also shared why she believes The School Funding Reform Act of 2008 needs to be updated instead of implementing the “Fairness Formula.”