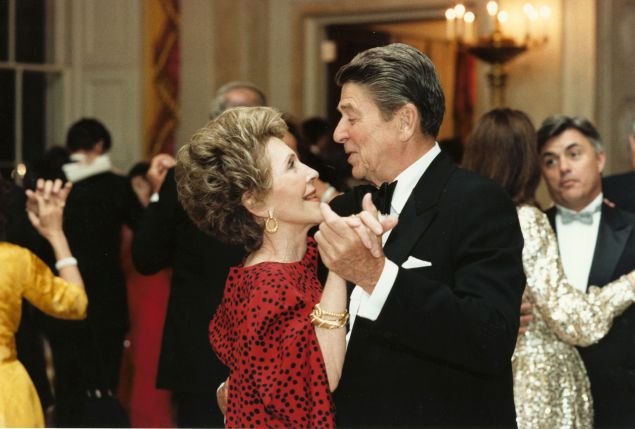 Picasso’s electrician and his wife supposedly secretly held a trove of 271 of the artist’s works for years. Now, 60 Minutes looks at whether this cache was actually a gift, as the couple claims. (CBS News)

Marian Goodman will open a second Paris space in December. (The Art Newspaper)

Auction of Reagans’ treasures exceeds all expectations. The collection was 100 percent sold, according to Christie’s. (Press release)

Curator at the Contemporary Art Museum in St. Louis under fire for showing works depicting police violence in white and dark chocolate. Both the artist and the museum’s director have apologized. (Artnet News) 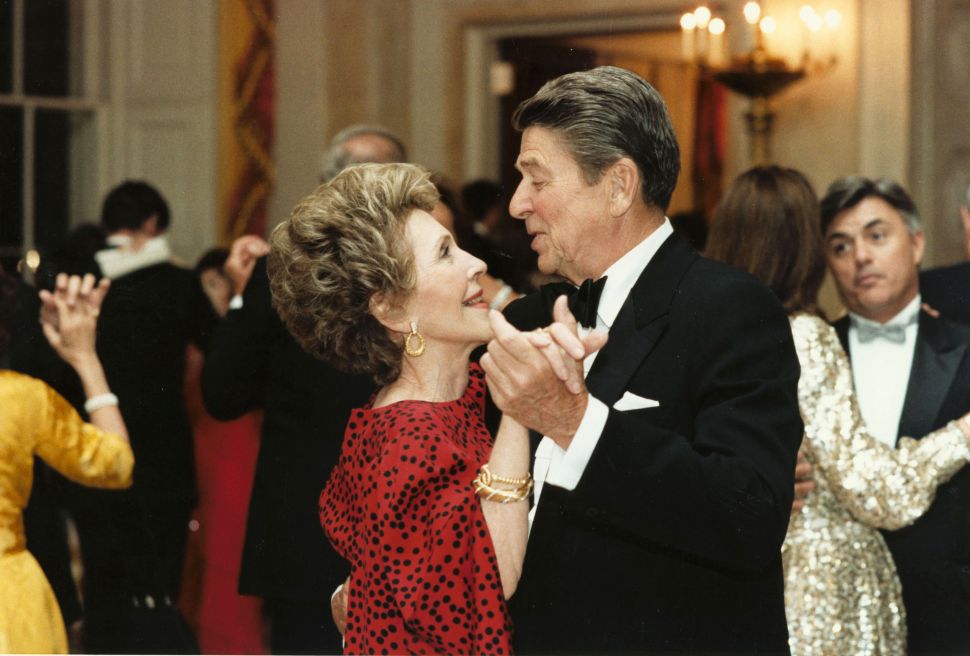