The 6 A.M. alarm clock went off and Dr. Rudolph Tanzi, feeling the repercussions of the party the night before, quickly hit snooze and went back to sleep. Given his hangover, the 8 A.M. flight simply wasn’t possible. When Tanzi finally got out of bed around 9 A.M., he turned on his tube TV and watched in disbelief as the World Trade Center burned on the screen. As Tanzi looked on at the tragedy play out in New York City, he didn’t know that his decision to indulge in some extra sleep actually saved his life.

While earning his Ph.D. from Harvard Medical School in the 1980’s, Tanzi devoted his research to discovering genes associated with Alzheimer’s disease. His research lead him to co-discover three of the first Alzheimer’s genes, progressing the understanding around Alzheimer’s. Tanzi then expanded his research to include drug discovery for managing and curing Alzheimer’s, eventually founding San Diego-based drug development company TorreyPines Therapeutics. 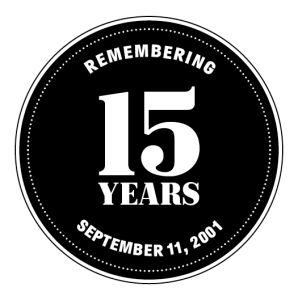 While spending time at his Nantasket Beach house earlier in the week, Tanzi received an invitation from neighbors to attend a soiree for the Boston Film Festival the night before his flight to Los Angeles. With promise of meeting deep-pocketed donors and a chance to meet Steve Martin, Tanzi enthusiastically accepted.

On the day of the party, Tanzi received a phone call from one of his colleagues at his research lab at Massachusetts General Hospital hoping to arrange a meeting for September 11th at 10 A.M. Having already been booked a refundable ticket for the 8 A.M. flight, Tanzi asked his secretary to book an additional refundable ticket for a 2 P.M. United flight, just in case. He would figure out his plans in the morning.

That night at the Boston Film Festival party, Tanzi found himself swept up in great company and plenty of drinking. Tanzi credits the ensuing hangover for saving his life. From his neighbors who invited him, to his TorreyPines secretary, to the heavy-handed waiter, Tanzi recognizes each person’s role in missing his scheduled 8 A.M. flight.

Through his scrape with death, Tanzi says he found a new outlook on life and a new motivation for his research. “I’m going to make every day worth it,” Tanzi recently told the Observer by phone. “Just carpe diem to the max in trying to solve Alzheimers disease. No more fooling around. No more extraneous stuff. I’ve got to just seize the moment and really do as much as I can.”

Through the years, Tanzi has jokingly named September 11th as his “second birthday” to close family and friends. “It’s just kind of like feeling like a rebirth because you could have been gone,” says Tanzi.

Tanzi, now 57, has developed quite a roster of accomplishments in the 15 years since 9/11. He has published two bestsellers—Super Brain and Super Genes—with Deepak Chopra, made 2015’s TIME 100, reinvigorated his music career by recording with Aerosmith, and has become a proud father to his daughter Lyla. “If you look at my life before 9/11 and then after, it is quite different,” Tanzi acknowledges. “I’m just taking chances and doing what comes my way. My research right now is ten times more exciting than it ever was in my life, even though I’m mostly known for what I did in the 80’s and 90’s, co-discovering those first Alzheimer’s genes.”

While it would be easy to look at his miss of death as just good luck, Tanzi looks to spirituality and science to explain it. “I don’t believe in chance at all,” says Tanzi. “I think the hardest thing to prove in the universe is randomness and pure chance. Everything that happens now affects every single other interaction in our universe.” 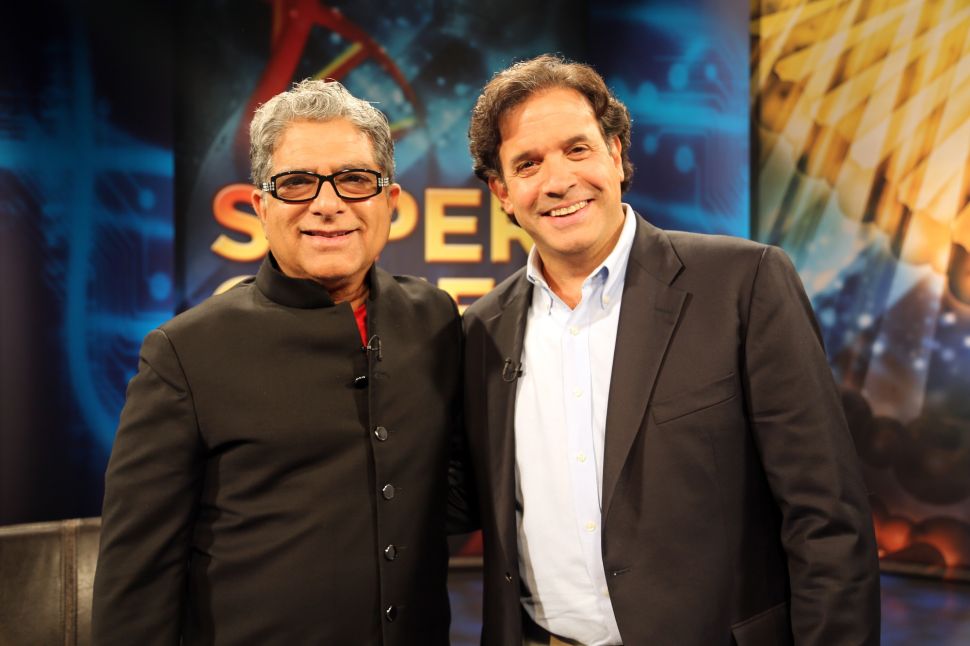