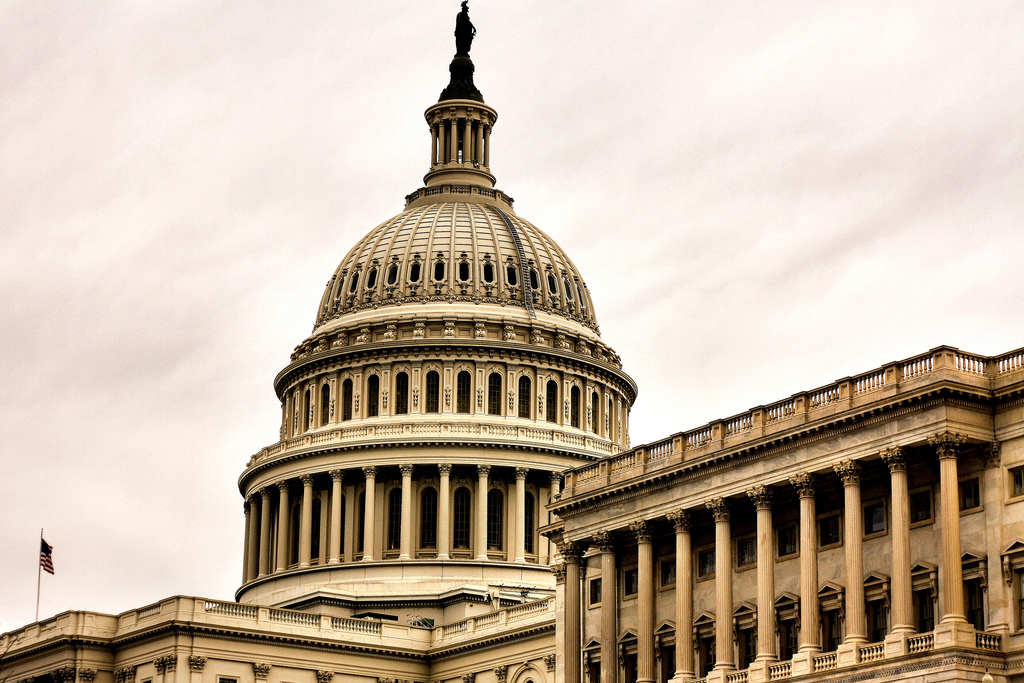 Several governments around the world are already working on a variety of initiatives. Photo: Phil Roeder/Flickr

Government services are one of the most obvious and immediate application areas for the blockchain. Several governments around the world are already working on a variety of initiatives.

Let me illustrate via some examples, what cities, municipalities and governments around the world are currently doing and planning with the blockchain in the first half of 2016.

In Delaware, the state where a majority of new companies in North America will likely incorporate, Governor Jack Markell announced two recent blockchain initiatives, under the banner “Delaware is open for blockchain business”. The first was about moving state archival records to an open distributed ledger. The second allows any private company that incorporates in that state to keep track of all the equity issued and the different shareholder rights on the blockchain.

In Singapore, the government has turned to blockchain to prevent traders from defrauding banks. This was driven by an incident where Standard Chartered lost nearly $200 million from a fraud in China’s Qingdao port two years ago. Fraudulent companies used duplicate invoices for the same goods to get hundreds of millions of dollars from banks, so the Singapore government developed a system with the local banks focused on preventing invoice fraud by having the blockchain create a unique cryptographic hash (a unique fingerprint) of every invoice. The banks share then, this unique key, rather than the raw data. If another bank tries to register an invoice with the same details, the system will be alerted.

Estonia came up with the idea of establishing an e-residency program, where anyone in the world could apply to become an e-resident of Estonia, and they get a digital ID card with a cryptographic key to securely sign digital documents, eliminating the need for ink signatures on official paperwork. An e-resident can also open bank accounts using Estonia’s e-banking system, set up an Estonian company using the country’s online system, and use their e-services. With the blockchain, Estonia is bringing worldwide residents to them virtually, and increasing their government revenues accordingly.

Estonia also has a healthcare initiative where medical records are tracked, and as a patient, you know who looked at your record and when, so you are in control of your own data, and you have transparency about the medical care you are getting.

In Russia, the CSD (Central Securities Depositories) is looking at implementing the blockchain to allow the various stakeholder entities to more directly transact with each other.

The Republic of Georgia is developing a blockchain land registry, spearheaded by their National Agency of Public Registry. They want to show that Georgia is corruption free, modern and transparent government.

Another land registry application is taking shape in Ghana, West Africa, where they are implementing it in 28 communities, to enable tamper-resistant property ownerships. Again, the driving element was to make a statement against the perception that the country had corrupt practices, and this initiative is used as a signal to attract foreign investors.

Sweden is planning to place real estate transactions on the blockchain once a buyer and seller agree on a deal and a contract is made. From there, all parties involved in the transactions — banks, government, brokers, buyers, and sellers — are able to track the progress of the agreement once it is completed, enabling instantaneous confirmation of valid transactions with the utmost levels of security and integrity.

The government of South Korea has come out in support of the blockchain as a priority and encouraging the banks to create projects around it.

The UK is exploring the use of a blockchain to manage the distribution of grants. Monitoring and controlling the use of grants is incredibly complex, and subject to potential fraud or abuse. A blockchain, accessible to all the parties involved, is a better way of solving that problem.

If your government, county, municipality, town, city, or jurisdiction is not thinking about the blockchain, they should be.

There is plenty of room for innovation, especially in small cities and municipalities who are a perfect starting point. Given the early stage of blockchain technology, it is a lot easier to implement solutions at smaller scales first, in jurisdictions that have between 5 to 300,000 citizens, instead of larger cities of more than a million inhabitants.

As a government entity, what can you do with the blockchain? Generically, there are 4 categories of activity:

1) Verification. Licenses, proofs of records, transactions, processes, or events. Did this event take place? Was this service performed on this piece of equipment? Does this person have the right permit?

2) Movement of assets. Transferring money from one person/entity to another. Enabling direct payments, once a work condition has been performed.

3) Ownerships. Land registries, property titles, and any type of real estate ownership. The blockchain is a perfect keeper of the chain of custody for any physical asset.

4) Identities. Government, cities should issue blockchain e-identities to its citizens, enabling them to securely use services like voting. An e-identity could become similar to a passport, allowing its holder access to a variety of services and rights.

How do we get there? What actions can the government take?

1) Government leaders should get up to speed on the blockchain by understanding it first, and committing to exploring its potential.

2) Put people in charge of developing a blockchain strategy. Maybe there are employees that have been exploring it already, and they need to spread their wings and gain legitimacy with new projects.

3) Start experimenting with blockchain technology via proofs of concepts, sandboxes and small projects that do no harm.

4) Develop new and more progressive ideas that are increasingly ambitious, and touch the lives of the citizens you are serving.

5) Make a difference. Commit to introducing innovative blockchain-based solutions that cut costs and provide better or faster services to citizens.

Let’s hope the public sector around the world starts putting the blockchain on their agenda, so we can see a significant difference in how government services are delivered.

William Mougayar is a Toronto-based investor, blogger, and author of The Business Blockchain (Wiley, 2016). He is a direct participant in the crypto-technology market, and an advisor or board member to some of the world’s leading blockchain organizations, including Ethereum, OpenBazaar, Coin Center and Bloq. He blogs regularly about the present and future of blockchains at Startup Management. 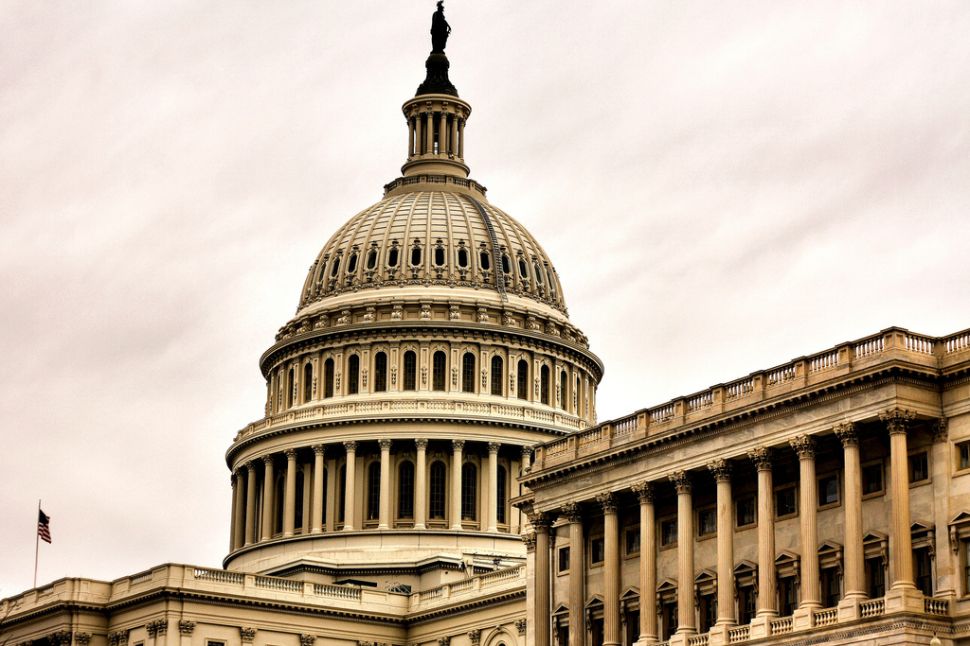