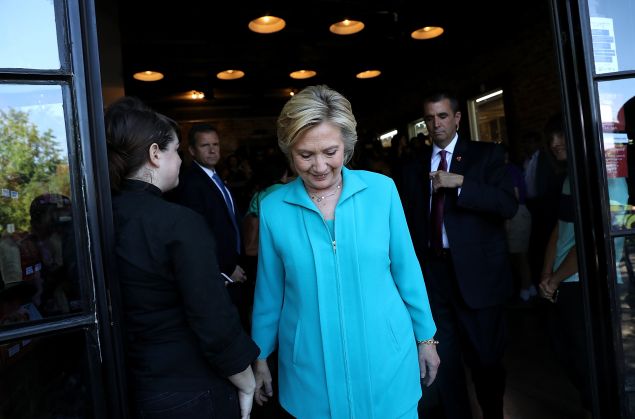 The 2017 Democratic gubernatorial candidate scored an endorsement from Bergen County Assemblyman Gordon Johnson during a Wednesday town hall in Johnson’s home district 37. While that endorsement may not seem overly consequential, it alludes to the fact that Murphy is making inroads in a county where Democratic figures are still divided among Murphy, Senate President Steve Sweeney and Jersey City Mayor Steve Fulop. Johnson has said that an open primary with no party lines is possible in Bergen in 2017 so it is likely that Murphy will continue to pursue allies in the county in order to push that possibility. On Friday, Teaneck Democratic Chair Laura Zucker also endorsed Murphy.

On Thursday, New Jersey Governor Chris Christie officially nominated Assemblyman Scott Rumana of Wayne for a superior court judgeship. That nomination for Rumana officially opens another spot in legislative district 40 where a full slate of candidates has already declared their intent to run in 2017.

Fulop’s goal to get the Jersey City municipal elections moved to November instead of May came one step closer this week. On Tuesday, the Superior Court of New Jersey threw out a challenge to the ballot question that could shift elections. That means that this November, voters will have the opportunity to make that decision. The question officially being on the ballot is a big win for Fulop because, if it passes, it means the mayor will be able to run again for Jersey City mayor unencumbered if he loses in the 2017 June gubernatorial primary.

The decision of Prospect Park Councilman Richard Esquiche to step down in August proved to be serendipitous for former councilwoman Esther Perez. The opening gave Perez an opportunity to step back in to the role she had to vacate in 2014 in order to tend to her sick mother. The councilwoman was sworn in on Tuesday and said she is thrilled to be back in the saddle.

Sweeney’s school funding bill passed the Senate Education Committee this week. That put Sweeney closer to realizing a commission to devise a school funding strategy for New Jersey. Assembly Speaker Vincent Preto has said he isn’t quite on board with Sweeney’s plan while Governor Christie has a plan of his own that Sweeney still has to contend with. Even so, the move forward is a net win for the gubernatorial hopeful.

Time will tell if the assemblyman and senator from LD-37 stand to face any political fall-out resulting from Johnson’s decision to back Murphy. Murmurs in political circles say that Johnson’s endorsement might force him to run for re-election off the county line (if there is one) or shelve his political career. While Weinberg has said she is not taking sides yet, some say that her influence over Johnson and Zucker is a result of hedging her bets in preparation for whatever happens.

General Mills announced on Monday that it would officially be closing the plant in Vineland, New Jersey. That closure will take 370 jobs out of the state.

This week, Governor Chris Christie acknowledged that the Bridgegate scandal might have been “a factor” in why he was not chosen by presidential candidate Donald Trump as his running mate. Add to the mix that the Bridgegate trial started this week to be sure that those pesky lane closures will continue to haunt Christie.

The former secretary of state and Democratic presidential candidate has had a bad week. On Sunday, she had to leave the 9/11 memorial service early due to what appeared to be a fainting episode. Later, it was revealed that the candidate had been recovering from an undisclosed case of pneumonia, something which perfectly fed into already-existing conspiracy theories that her health was too compromised to seek election. That episode came in the aftermath of her “basket of deplorables” gaff. This week polls have shown that Clinton’s lead over Trump had narrowed to merely two points or that Trump was now leading Clinton in critical states like Ohio by a margin of five points. 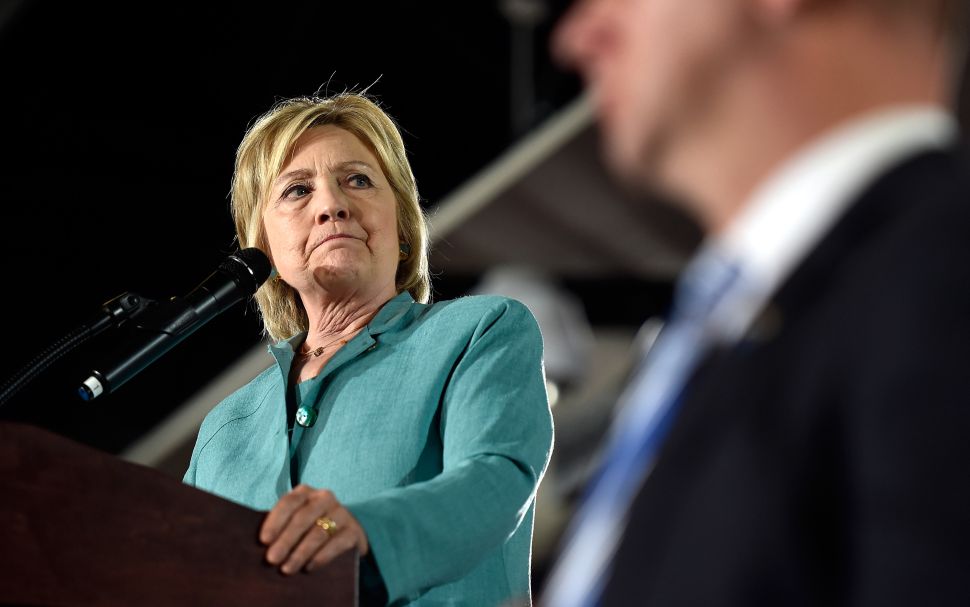