NYU’s Grey Art Gallery, for instance, is showcasing the work of a paragon of experimental postwar art and music, the late cellist and performance artist Charlotte Moorman (1933-1991). A major traveling retrospective, “A Feast of Astonishments: Charlotte Moorman and the Avant-Garde 1960s-1980s,” will be in New York, September 8 to December 10. The show includes a wide range of objects, videos and documentary materials that trace the career of an artist known for her scandalous performances, often in collaboration with likeminded provocateurs like John Cage, Nam June Paik and Joseph Beuys.

The Whitney Museum of American Art kicks off its fall season with the much anticipated career retrospective of Cuban-born New York abstract painter Carmen Herrera. Celebrating the artist’s recent 100 birthday, “Carmen Herrera: Lines of Sight” highlights more than 50 major examples of her spare but powerful paintings and three-dimensional objects, on view September 16 to January 2, 2017.

New York multimedia artist Taryn Simon rules the Park Avenue Armory this month with An Occupation of Loss, a sprawling and ambitious new work created specifically for the Armory’s cavernous Wade Thompson Drill Hall. Appearing September 13 to 25, this event features more than 30 professional mourners from around the globe. The players activate with their voices a novel amplification system: 11 concrete pipes reaching a height of 48 feet.

Austere and sublime, the abstract paintings of Agnes Martin (1912-2004) are the focus of the Guggenheim Museum’s principal fall exhibition. Filling the museum’s ramps from October 7 through January 11, 2017, this selection of Martin’s works from the 1950s until the time of her death, explores the subtle but momentous developments within her unique, meditative oeuvre.

Meanwhile, “Cecily Brown: Rehearsal” is a survey of works on paper by the painter known for her eroticized quasi-abstract figuration. In her first-ever New York museum solo, on view at the Drawing Center, October 7 to December 18, Brown presents more than 80 drawings that reveal a personal vision as well a preoccupation with art history and contemporary culture.

The impact that Swiss video and installation artist Pipilotti Rist has made over the past two decades or more is hard to overestimate, as her influence is felt in the work of a host of younger artists, as well as in videos by mainstream pop stars like Beyoncé. The New Museum presents the first-ever New York survey of Rist’s work, which she describes as a “glorification of the wonder of evolution.” On view October 26 to January 15, 2017, “Pipilotti Rist: Pixel Forest,” is a comprehensive look at Pipilotti’s artistic progression, occupying three floors of the museum and featuring multichannel videos that create a truly immersive experience.

Of course, male artists are by no means overlooked in the roster of high-profile museum exhibitions this fall. The Museum of Modern Art promises an engaging spectacle with its survey of German artist Kai Althoff. His U.S. solo museum show in more than a decade “Kai Althoff: and then lead me to the common swifts,” on view September 18 to January 22, 2017, features some 200 works, whose overloaded imagery in paintings, sculptures and installations with sound convey a restless spirit and a feverish creative energy.

The Met offers more historical but no less absorbing fare with “Valentin de Boulogne: Beyond Caravaggio,” on view October 7 to January 16, 2017. The much-anticipated study follows one of the most important French followers of Caravaggio. A major talent, Valentin (1591-1632) had a tragically brief career. Only 60 of his works survive, and this remarkable exhibition—the first monograph show ever devoted to the artist—includes 45 paintings, all examples of his innovative and naturalistic approach to the figure.

Max Beckmann (1884-1950) was another great innovator of figurative painting, albeit in the 20th century and in an expressionist mode. On view at the Met from October 19 to February 20, 2017, “Max Beckmann in New York,” focuses on 14 paintings the German artist created during the last two years of his life, when he had been living in New York; also included are earlier works culled from New York collections—some 40 pieces in all. Beckman died of a heart attack while on his way to the Met to see his Self Portrait in a Blue Jacket (1950). The Met exhibition was inspired by this biographical fact.

This fall, newcomer the Met Breuer boasts a comprehensive survey of Alabama-born painter Kerry James Marshall. On view October 25 to January 29, 2017, “Kerry James Marshall: Mastry” examines the artist’s unique approach to history painting, the African-American experience and his own personal journey of self-discovery through art. Spanning some 35 years, Marshall’s career is marked by a daring exploration of the relationship between figuration and abstract painting that has earned him a lofty reputation among his peers. 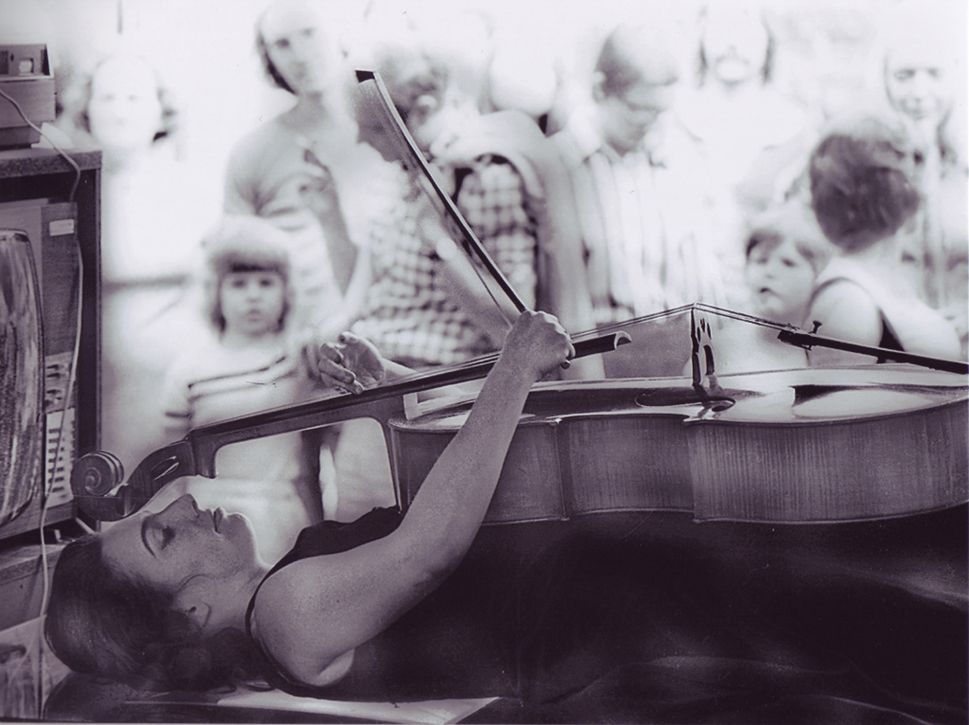