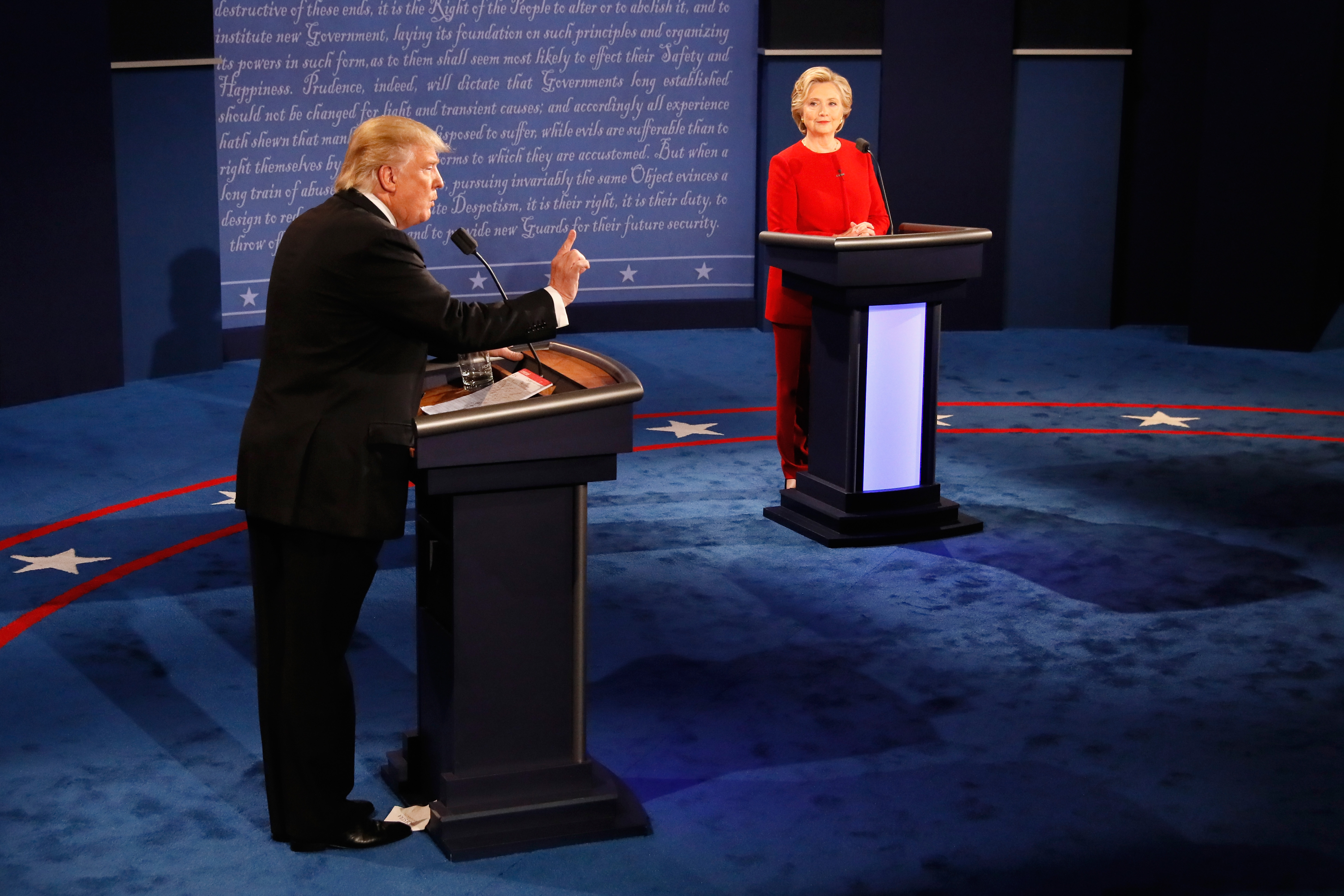 With many pundits calling last night’s presidential debate a victory for Hillary Clinton over Donald Trump, the Republican nominee’s bruising rhetorical style is again coming under fire. Many have called Trump’s strategy of doggedly talking over the former Secretary of State patronizing, and that perception will do little to improve the real estate magnate’s standing with crucial women voters if they see the Republican candidate as sexist.

Women in the New Jersey legislature share at lease some of that sentiment, with lawmakers from both sides of the aisle calling the debate for Clinton. Republican Assemblywoman Maria Rodriguez-Gregg, who represents the Sth district and has openly criticized Trump for his comments on immigration in the past, said she was disappointed by his performance.

“There are going to be other debates. Hopefully he learns from this,” she said. “If I seem to be a little harsh in my critique, I have a  higher expectation for our party’s nominee. He certainly did not present himself very well.”

Asked whether the Clinton campaign’s characterization of Trump as a misogynist has hit home, she said that the debate last night certainly wouldn’t help.

“I think he certainly fell into her trap,” she said.

Assemblywoman Shavonda Sumter (D-35) praised Clinton for what she called her composure. Writing by email, she criticized Trump for his style and his refusal to release his tax returns, a step that many politicians would consider routine.

“I thought that Hillary did well. she was measured, poised and graceful. Trump came off as condescending, which my 16 year-old son also noticed. He had no plan, also the fact that he is not disclosing his taxes while the rest of us Americans comply did not come across as sincere.

“I believe there were a couple of moments. I don’t know if there was one moment, but he could not derail her as much as he tried to over talk her. She remained calm and continued with her points.”

“The headline says it all: ‘an unprepared man repeatedly shouting over a highly prepared woman,’” she said by email.

“Clearly she was in command. He looked unhinged mostly as he took the bait. Good line: ‘living in his own reality,’ and lastly did not apologize for his slurs against women but perpetuated with Rosie O’Donnell ‘deserving it.’ Ugh. Scary. And I could go on and on. Seemed more like a reality show than a debate, after his constant interruptions and blaming her for ISIS and everything else, she was articulate and presidential.”

Disclosure: Donald Trump is the father-in-law of Jared Kushner, the publisher of Observer Media. Written quotes have been edited for clarity. 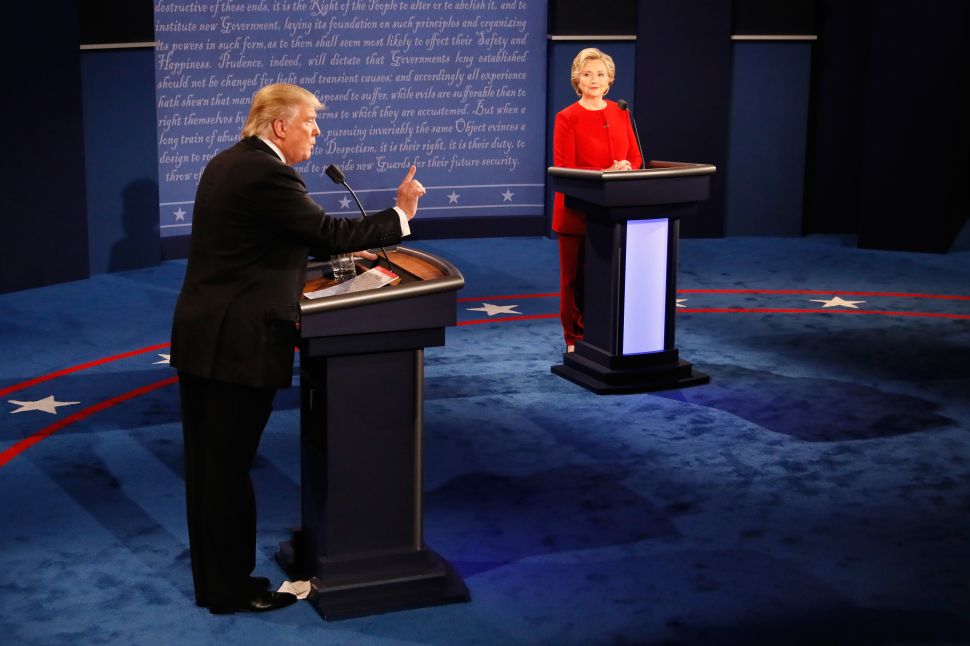