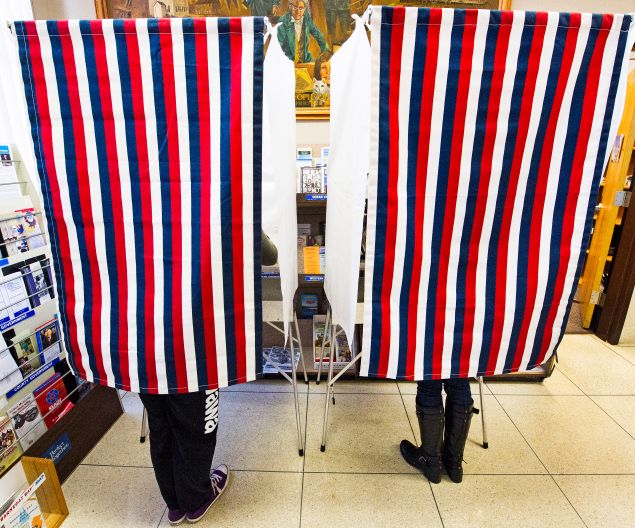 New Jersey will go to the presidential polls in a matter of days, with downballot candidates braced for impact. (Getty Images) Getty Images

Though New Jersey is all but guaranteed not be in play on the presidential electoral map this year, down-ballot races in the state will be hanging in the balance when voters coming out for Donald Trump or Hillary Clinton go to the polls on November 8. Whether they change the landscape or just prove the mettle of longtime incumbents, these are the most significant races to watch. 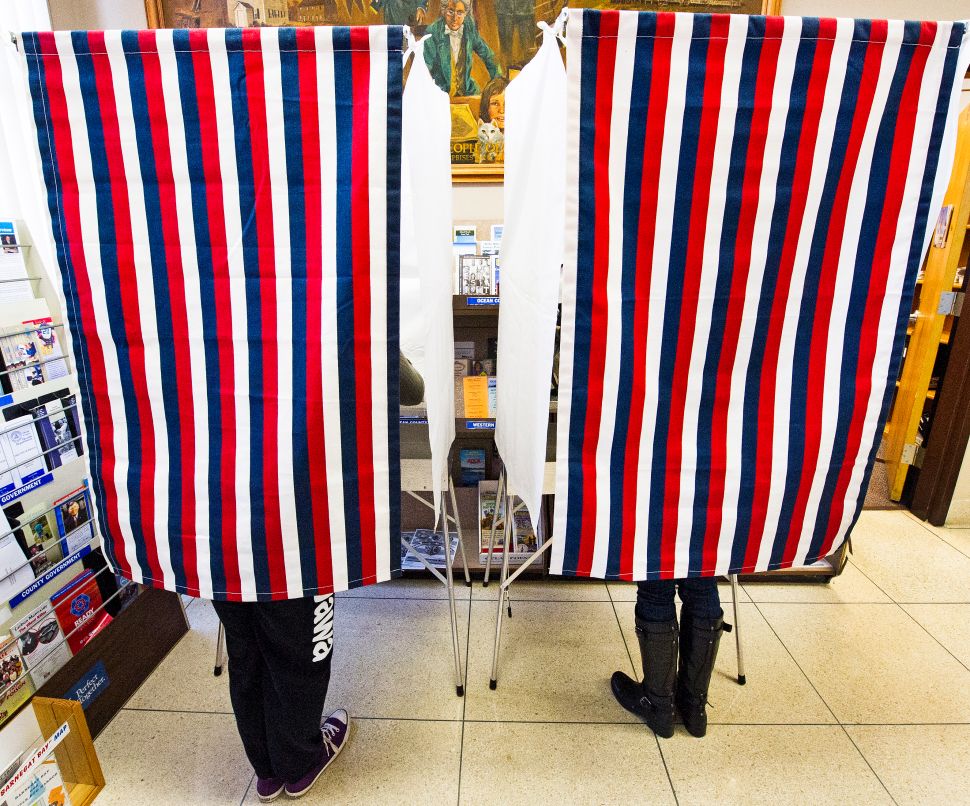