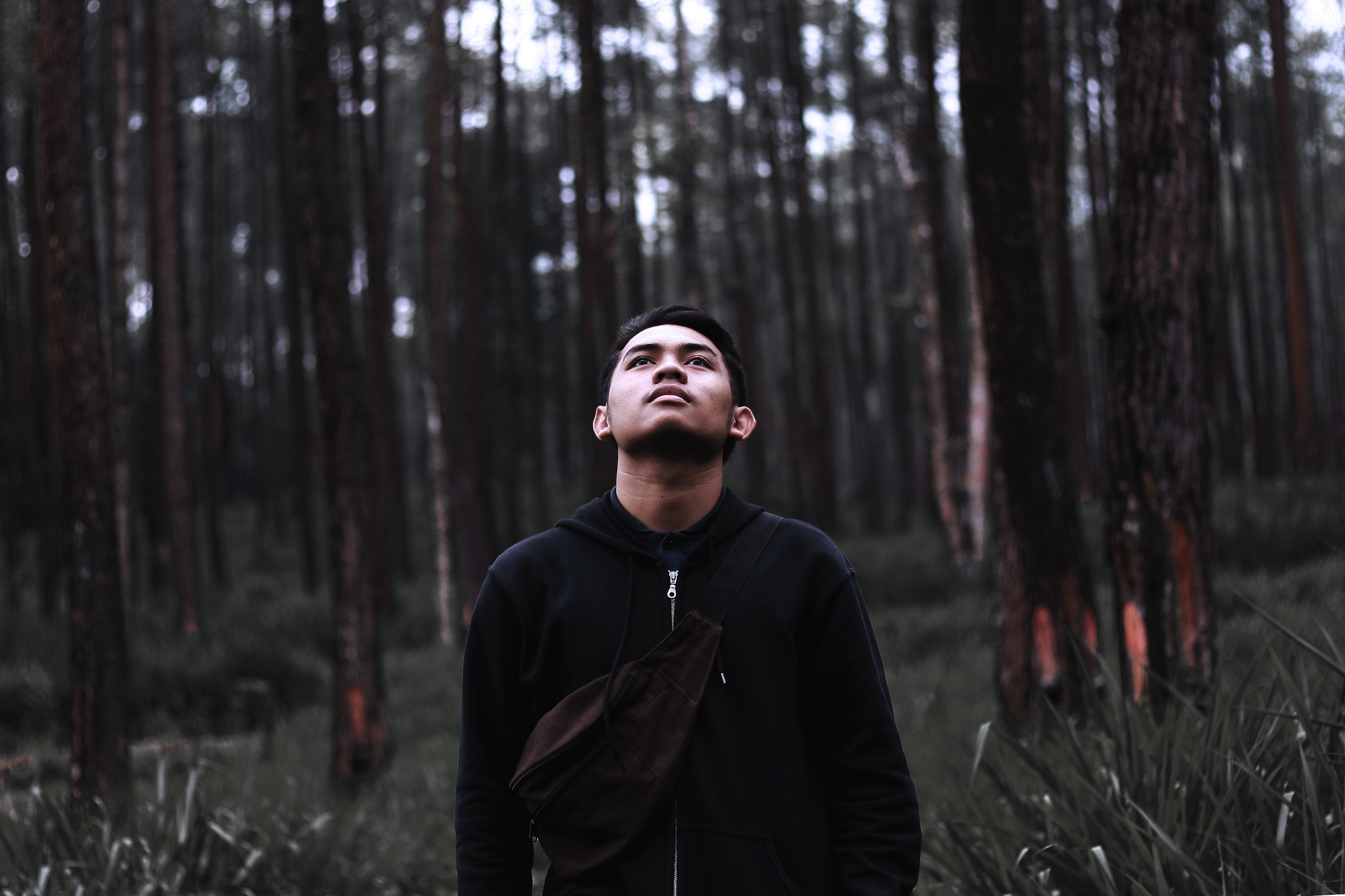 This article originally appeared on Quora: What can I do to make sure I am becoming the best version of myself?

I have identified 21 actions that could help you become the best version of yourself. Number 19 is the most actionable of them all.

1. Just show up. Say you want to run a marathon, but have no prior experience. The first step is lacing up you shoes and hitting the pavement. Even if you only make it half a mile on your first training run, you’ll be about 2% closer to your ultimate goal than if you didn’t put in any work at all.

3. Recognize that the best version of yourself should be your vision, not anybody else’s. Don’t waste energy trying to live up to what somebody else wants you to be.

4. Stop looking for a secret trick. There is no miraculous shortcut to the better version of yourself.

5. Use Twitter to network. It’s never been easier to get in touch with influential and powerful people. Earlier in my career, I reached out a high-level executive of a company I was interested in. He was hosting an AMA session on Twitter. I asked him for advice about how to get hired for his company, and not only did he reply with some helpful tips, he also connected me with specific people at the company about an open position.

6. Don’t sweat the details. Just make sure that you’re moving in the right general direction. You probably don’t have the knowledge you need today to know the shortest path to your happiness 5 years from today. But you probably have some idea about how to move in the right direction. Take those steps.

7. Recognize the opportunity at hand. The Internet has fundamentally changed everything. Previously, knowledge was locked away in the minds of industry experts and in the pages of books that you needed to buy or check out from a library. But now, it’s easier than ever to learn new skills. This is essential to becoming the best version of yourself.

8. Write on Medium. Translating your thoughts into written narratives pushes you to think about the ideas in your head at a much deeper level.

9. Don’t count the hours. They don’t matter. Think about the last time you ran on a treadmill. If you looked down at the timer every few seconds, you probably didn’t enjoy your run. In turn, this made it far more difficult to run far.

But what if you took the opposite approach? You plugged in your headphones, lost yourself in the music, and took it one stride at a time…while resisting any temptation to look at the timer at all. If you did this, you probably discovered that you enjoyed the run and made it pretty far. Counting hours just slows you down from reaching your goal.

10. Accept help from other people. Don’t let your pride get in the way. Most successful people needed help along the way, too.

11. Launch a personal website. Maintaining an online presence of yourself pushes you to become the best possible version of you.

12. Write answers on Quora. Quora is an amazing place to help and inspire people at scale.

13. Ignore the social media scoreboard. People depict an extremely exaggerated version of life on Facebook, Instagram, Snapchat, and other social platforms. We only share the good things, not the bad. So when you compare yourself to what you see on social media, you’re just hurting yourself.

14. Celebrate the small wins. Appreciating what you’re doing in the present gives you the motivation to keep making strides towards your ultimate goal.

15. Stop pretending to know things you don’t know. You’ll never learn anything if you pretend to already know everything.

16. Embrace failure. You can’t become the best version of yourself by playing it safe. Heck, getting fired could even be the best thing that ever happened to you, just look at Noah Kagan (employee 30 at Facebook).

17. Call your family. This is just the decent thing to do. But you can also learn lessons from your family that aren’t available through any Google search and aren’t accessible to pretty much anyone else in the world.

18. Exercise in the morning. Once I started doing this in the morning, I became far more focused and relaxed throughout the day. Science backs that up, too.

19. Create a side project. Doing something productive outside of work that makes you happy helps you become a better version of yourself. So, whatever it is…an app, film, album, whatever….start doing it on your nights and weekends. And who knows? It might just turn into a full-time job that you love.

20. Help other people become the best version of themselves. Pay it forward. Doing so keep you motivated on your own path, and you’ll find that the lasting connections you build from helping others will greatly benefit you moving forward.

21. Launch your MVP early. If you’re not satisfied with the current version of yourself, then the quickest way to solve the problem is to begin working towards the better version today. There is no “right time” to get started.

It can be tempting to think about the best version of yourself as some intangible point in the future. You know, the one where you are:

You see your current self as the regular season, and you’re just waiting for the playoffs to start before giving it your all.

But if all you do is wait for the best version of yourself to happen, you’re forever going to be stuck with the current version.

So, how do you launch the best version of yourself? Start making progress today.

Sometimes, you need to make a big change in order to unleash the best version of yourself. If one thought recently entered your mind, then it’s time to do it.

What was the most important lesson you learned as you were building your career?
When should one make a career change?
Will coding ever be obsolete?

Ken Mazaika is a web developer and Ruby on Rails contributor. He is also the CTO and Co-founder at thefirehoseproject.com. Ken is also a contributor at Quora. You can follow Quora on Twitter, Facebook, and Google+. 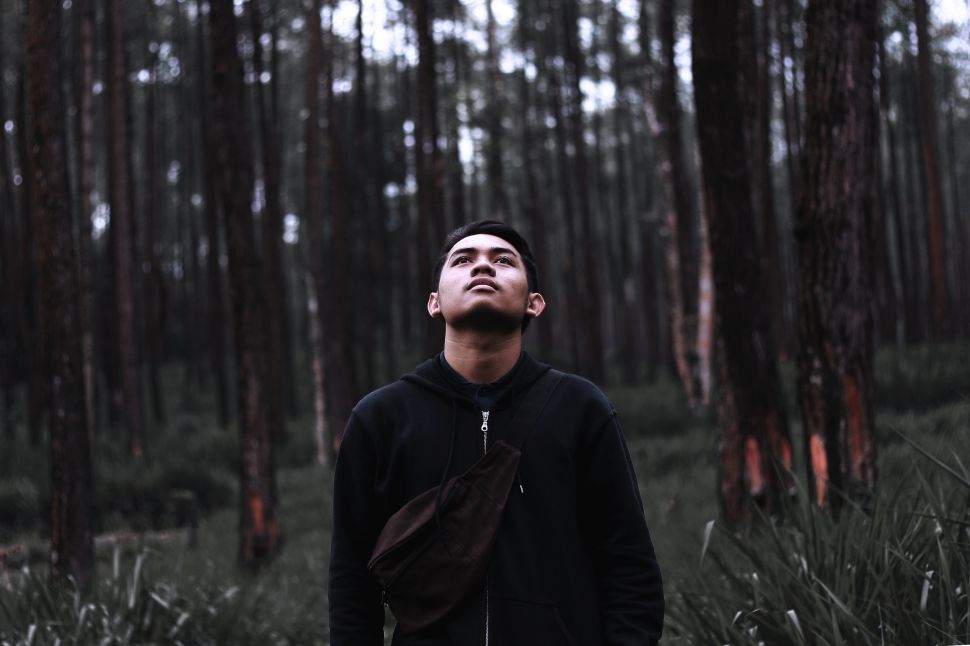