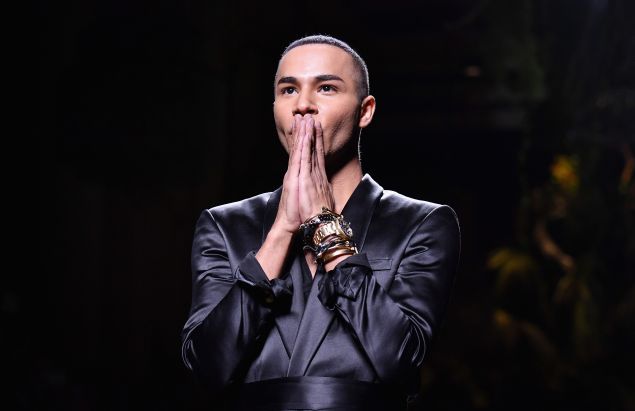 Accessorize me, captain: Olivier Rousteing will be adding onto the esteemed Balmain label, with the hopes to grow it into a “very big, global brand.” He detailed plans for introducing an accessories label, while in conversation with Alina Cho at The Met’s ongoing interview series, The Atelier. Expect to find some more affordable items in this forthcoming range. via i-D.

In the red: It’s no secret that J.Crew is a struggling brand, with $2 billion in debt. Now, chairman and CEO Mickey Drexler is reaching out for help and it looks like he has been working with McKinsey & Co, a consulting firm, on a plan to turn the company around. via New York Post.

Collab strong: Though their Kenzo collection has yet to hit store shelves, H&M is revealing another collaboration, this time with artist Alex Katz. His works will be reimagined on clothing for men and women, in addition to accessories and home décor pieces. via Vogue.

Fashion murder: The next installation of American Crime Story will focus on none other than Gianni Versace and how he was gunned down at his Miami manse. Set to premiere in 2018, two major actors are reportedly in talks to play both Versaces: Gianni and Donatella. via W Magazine. 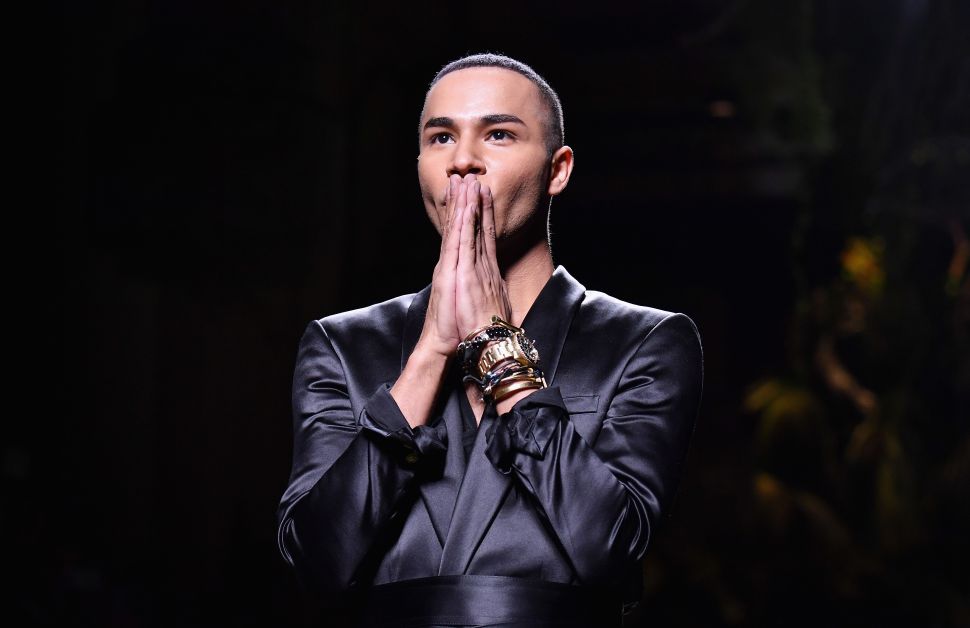