Kristen Soltis Anderson, 32, is a Republican pollster and co-founder of the research and analytics firm Echelon Insights, which focuses on millennials—the firm mainly surveys young voters through snap polls, which are conducted right after specific events, such as presidential debates. Anderson grew up in Orlando FL. and majored in political science at the University of Florida before coming to Washington, D.C.  She initially intended to become a speechwriter, until she got a job at the polling firm Winston Group in 2005. After eight years there, she left to found Echelon, which is based in Alexandria, Virginia. alongside GOP strategist Patrick Ruffini—the firm caters to Republican politicians, as well as corporate clients.

Anderson, who also wrote the book The Selfie Vote: Where Millennials Are Leading America (And How Republicans Can Keep Up) which was published last year, spoke to the Observer about the frustrations of millennial Republicans, the current state of the GOP and more during a phone interview while she was traveling in Fresno, California.

I was one of those kids who was always running for class president and was on the high school debate team. But I wanted to go to D.C.—I watched a lot of West Wing, and I wanted to be a speechwriter like Sam Seaborn, on the media side of politics and helping people put out their ideas. But I was also pretty handy with a spreadsheet, and I found that polling combines art and science so people can make their message most effective. It’s what I thought I never wanted to do, and now I can’t imagine doing anything else.

While I was at Winston, I carved out a niche as someone who talked to young voters. I went to Johns Hopkins for grad school, and wrote my thesis about why Republicans had lost so many young voters in the 2008 election. What I found in my research was pretty terrifying as a young Republican—there are things in that thesis that predict where we are now.  I went on Real Time with Bill Maher, and a literary agent contacted me and said I should write a book. I wrote a proposal which was accepted by HarperCollins, so I took a couple months off and figured out what I wanted to do next. Writing the book wasn’t enough to occupy my time, and my friend Patrick Ruffini, one of the brightest minds on the right, agreed that the right needs to get smarter on a whole host of fronts. I focused on polling and he focused on digital analytics, so we merged our skills and formed Echelon in 2014.

When you’re studying voters in opinion research, you don’t just look at tracking polls or opinion polls—you look at social media and Google search analytics. There are all sorts of ways for politicians to gauge how well they’re doing other than “You’re up three in this poll, you’re up four in this one.” We do a lot in the way of snap polling, right around debates using Google trends and consumer surveys. We also gauge awareness of different news stories—it’s easy for people in the Beltway or the media to think every voter knows about the latest scandal, but we can tell what really popped and could influence voters.

This has been an interesting election because it’s been so saturated. Voters are bombarded with information, and they’re very partisan and tribal. If you ask Republicans if they like the Republican party they’ll say “no,” but they’re gonna vote for Donald Trump even if they don’t like him very much, because he’s their guy—there aren’t as many minds to move.

“Millennials are disaffected with both parties—Trump is disliked and Hillary is not beloved. They feel like they were only targeted by Bernie Sanders.”

Millennials are less partisan. Baby boomers joined a party decades ago and have been voting Republican since Reagan or Democrat since Watergate. They think, “the party that I’m in is part of who I am, and it’d take a heck of a lot for me to break away from that.” But millennials are disaffected with both parties—Trump is disliked and Hillary is not beloved. They feel like they were only targeted by Bernie Sanders.

The one thing Trump can do at this point is convince third party or protest voters that he can be a good president and pass the commander in chief test. He failed that test in the first two debates because he focused on energizing his supporters, but now he needs to prove to third party protest voters that he can be radically different without being terrifying. I don’t think that’s going to happen.

If Trump loses, there’s gonna be a lot of soul searching in the GOP. They’re facing an identity crisis. How do we stand by our nominee while distancing ourselves from him if he loses? They’re damned if you do, damned if you don’t. John McCain’s running for reelection and needs to make sure his base turns out for him—he can’t rubber stamp Hillary Clinton’s agenda, but he also needs young and Latino voters.

I don’t have a conventional 9 to 6 day. I’ve been doing a lot of morning television—I’m up at 5 AM putting on some kind of outfit that is TV-ready for Morning Joe or Fox & Friends (I sometimes do On the Record or The Kelly File at night too). After that I come home, grab coffee and usually have a meeting or two in the city before I head to the office. I usually listen to music or a Game of Thrones podcast while I’m driving around.

Some of my office work has nothing to do with the election. We conduct brand studies and try to understand how people think about issues like clean energy. We also help corporate clients handle regulatory issues. I’m doing stuff for clients now, and I will be after the election—that won’t change on November 9.

I have been consuming an extraordinary amount of Potbelly sandwiches lately. It’s the best sandwich I can get ahold of, and it’s right in Union Station. Nando’s is good too—I’ve been living off that the past couple months. There’s also an on demand food delivery service called Galley in D.C.—those meals are easy to heat up. Once I have dinner, I usually watch football for an hour and then go to bed. 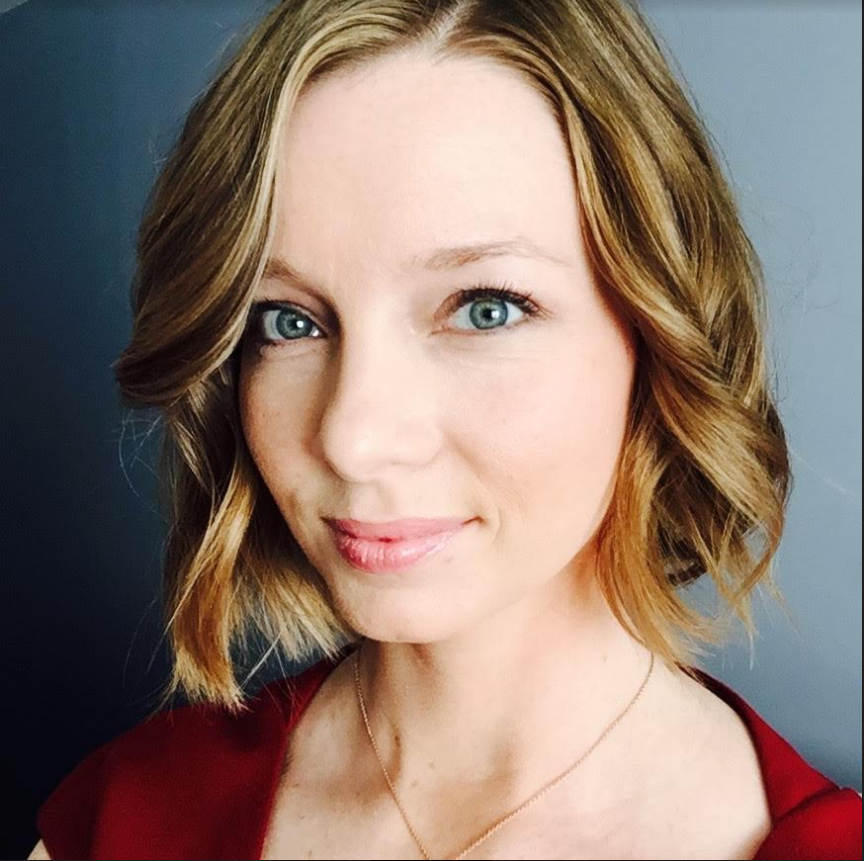