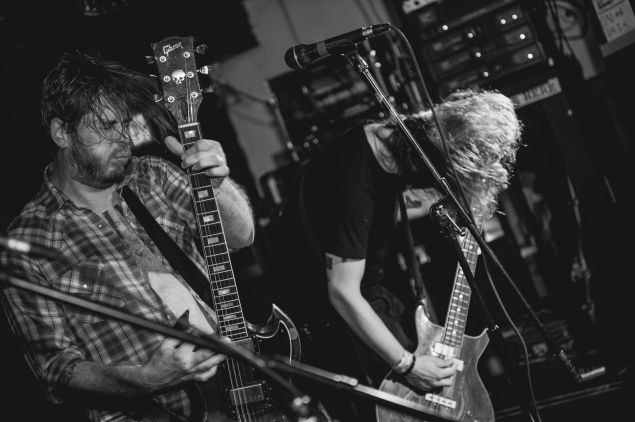 While writing songs for Planes Mistaken for Stars’ first record in a decade, singer/guitarist Gared O’Donnell looked to the road for inspiration. Drifting on the nation’s highways worked for Kerouac and Steinbeck, it seemed like a surefire way to stoke the creative furnace. But the open-ended trek didn’t proceed as planned.

“I drank way too much and went down a dark rabbit hole, emotionally. I guess I needed to,” O’Donnell tells the Observer from his home in Peoria, Ill. “I went in kind of naive with that whole On the Road thing. I mean, I’m 40. I’ve already been on the road for a good chunk of my life. I don’t need to borrow trouble. I’ve got enough of it.”

O’Donnell’s equally plainspoken describing his Midwestern home. “Peoria doesn’t feel much different than Pittsburgh. There’s not many bells and whistles. What you see is what you get.”

The first time he left Peoria was at the end of the ’90s when Planes relocated to Denver, Colo. “It wasn’t New York, and it wasn’t L.A. We were able to go somewhere and not get swept up in some hipster bullshit.” A new start also appealed to others in their tight-knit circle. “Thirteen of us moved out together. So no matter where we were, we were our own little family. It was definitely an interesting time in our lives.”

After years of touring and releases on venerable independent labels like No Idea and Deep Elm, the band’s 2006 album Mercy was primed to be the record that exposed Planes to a wider audience. Instead, it broke them up. When their label Abacus folded, it destroyed the band’s momentum, leading directly to their extended hibernation.

“I was like, ‘If any of you aren’t 110 percent about this, let’s not do it at all.’ I was being an impetuous child about it.” When his bandmates suggested keeping Planes going on an intermittent basis, he shut it down entirely. “I don’t do anything part time,” explained O’Donnell. 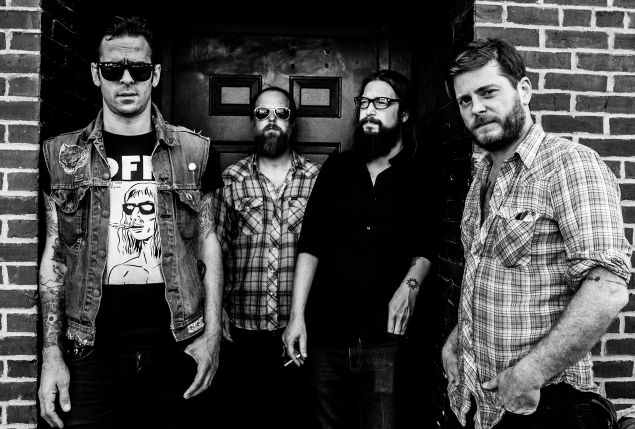 The members went on to pursue diverse paths. “Mikey [Ricketts, guitar] is a microbiologist. He goes to Alaska all the time, taking core samples, trying to figure out how to save the world. Chuck [French, bass] and Neil [Keener, drums] are in Wovenhand, so that takes up a lot of their time.”

Still, it wasn’t long before they realized “we really missed each other and it seemed stupid to not do this when we can.” In this case, home became the band itself.

Which leads us to Prey, the band’s new album on Deathwish.

Rivaling the best of the group’s catalog, Prey is absolutely unrelenting, and it’s also Planes Mistaken for Stars’ most eclectic release yet, drawing from ‘70s rockers Thin Lizzy and ZZ Top as much as Chicago underground legends Pegboy and Naked Raygun. Angry, caged and confused, the album is like a futurist Funhouse: a dense joyride where Slint sidles up to Sisters of Mercy in the backseat.

Planes recorded in nearby Champaign, Ill., with producer Sanford Parker. “The studio had an apartment above it, so we all lived, breathed and ate the record for nine days. I left some vocals that I had to finish separately and ‘Black Rabbit’ got recorded.”

Built around a murky Rhodes motif, the track is a somber standout. “It’s a dark one,” O’Donnell acknowledges.

The singer also has an unorthodox approach to vocal overdubs. “I did three octaves for each vocal. My voice does this thing. If I hit a high enough pitch, I hit two notes at once. So if I double that you have two vocal tracks but it’s hitting you four ways.” The resulting swirl evokes O’Donnell’s shoegaze favorites Swervedriver.

Planes recently curated a Spotify playlist which features mope mavens Nick Cave and The Cure. As the sole lyricist and primary songwriter, O’Donnell admits to mining some pretty bleak caverns for material. “That’s definitely been a common thread through all of our records because that’s what I need help with. I need…catharsis. It is what it is.”

All the songs are about real people or ghosts, according to O’Donnell, he’s not clever enough to create characters, he says. Yet on “Riot Season” O’Donnell sums up the United States automotive industry in one sharp line: “The gears went to rust/Who can we trust?” Then there is the oblique “Enemy Blinds.” As O’Donnell explains it, that song is “about being caught somewhere you’re not supposed to be, but that doesn’t mean you don’t want to be there.”

O’Donnell has a fresh outlook on the past and present of Planes Mistaken for Stars. “I never really thought ahead much. It was kind of like, get on the saddle and go. Not to diminish the people who have followed us all these years, but more people are coming out of the woodwork than ever before and appreciating what we do.”

So was the stunted foray into Kerouac territory worth the torment? “Maybe getting away and realizing how badly I just wanted to be at home was what I needed for me to figure out what this record was gonna be about.” 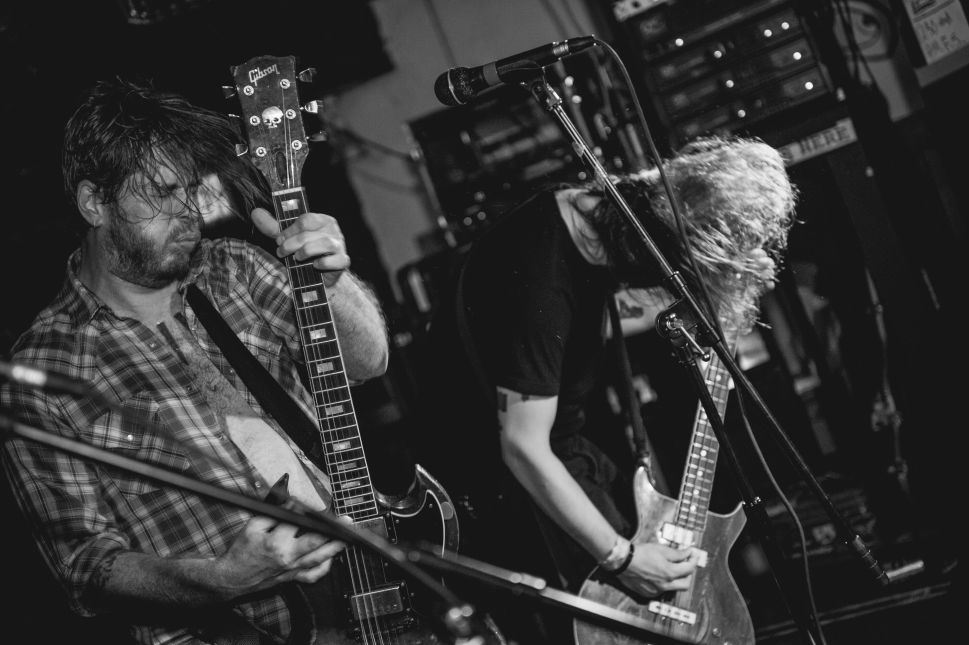