Even if no one is on your side, you’re always your biggest supporter, right? Well that might not be the case for Donald Trump. As we get closer and closer to Election Day, several of the Republican Party’s biggest donors have started funding Senate and House campaigns rather than the presidential race. With a recent surge in polls, as of mid-October, Hillary Clinton’s campaign raises almost $3 million every single day. Meanwhile, not even Trump has contributed to his own campaign. Since winning the primary election, Trump has consistently contributed around $2 million a month to his campaign, but within the first three weeks of October he has donated no cash, only funding rent and staff salaries. Perhaps this signifies last-ditch efforts by Republican super PACs to ensure a GOP-controlled Congress should Clinton pull away even further. (NY Times)

All is not roses and daisies in the Clinton campaign, however. Thought you had heard the last of Hillary emails? Well you thought wrong, because yesterday WikiLeaks released emails from Clinton campaign chair John Podesta, revealing more of the lengths the campaign is willing to go in order for Clinton to be elected president. Additionally, several emails reveal collaborative damage control efforts between the Clinton Campaign, the White House, the State Department, and various media outlets. Though Clinton has recently widened the gap between her and Republican nominee Donald Trump, the continuous leak of emails does not bode well for her or her campaign’s public image. (Observer)

There may be a storm brewing among New York City law enforcement. This morning, the five heads of the NYPD unions met with New York City Police Commissioner James O’Neill behind closed doors, apparently to discuss discrepancies in response to the fatal shooting of Bronx-resident Deborah Danner by an NYPD sergeant. O’Neill condemned the death of Danner, a 66-year-old schizophrenic woman, as a major failure and stripped the sergeant of his badge and gun. Union leaders disagreed, saying that O’Neill was too quick to act and speak out against one of their own, which they believe could lead to more unrest. O’Neill was just appointed Police Commissioner in September, and there are tentative plans for another meeting between him and the union chiefs on November 1. (DNAinfo)

RIP Vine, 2013-2016. The social media platform that is host to myriad 6-second videos showing everything from the Ferguson, MO protests to teenagers singing in their rooms will be shutting down. It’s demise comes as a result of Twitter’s—its parent company—struggle to maintain revenue among competition with other social media sites and apps. In addition to dropping Vine, Twitter will also be cutting around 350 jobs, which is 9% of its workforce. Some say Vine never fully recovered from Instagram’s video feature, while others simply think there was a lack of good content on the site. Although it is still unclear what will happen to the videos currently posted, Vine made it clear that users will still be able to access and watch their own videos even after the platform is shut down. (NY Times)

A new genetic study was published this week clearing the name of the gay flight attendant who was purportedly Patient Zero of the HIV/AIDS epidemic. The study instead points to an outbreak of HIV in New York in 1970 that lead to the global epidemic. Researchers acquired frozen samples of blood from HIV-infected patients from the early ‘70s, from which they extracted and sequenced DNA. They found traces of the virus in the samples, establishing that HIV was circulating for quite a time before the 1980s, when the AIDS epidemic became associated with gay men. HIV affects around 36 million people worldwide, and an additional two million are infected every year. (NBC News) 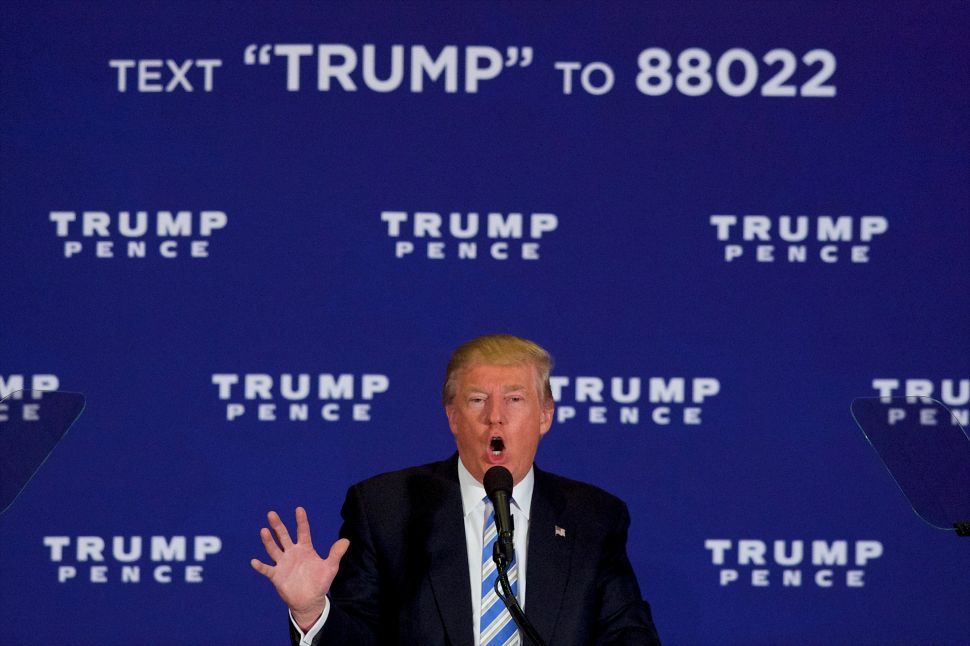