Under pressure from lawmakers, the Archdiocese of New York announced Thursday they’ve established a fund to compensate victims sexually abused by members of the clergy. An independent commission will oversee claims, which the New York Times predicts could run into the millions of dollars. Over the years some 200 claims have been filed in cases involving 40 priests, though to date just 30 have received compensation. “I wish I would have done this quite a while ago,” Cardinal Timothy Dolan said. “I just finally thought, ‘Darn it, let’s do it. I’m tired of putting it off.’” (New York Times)

A short memory isn’t a prerequisite to be happy about this news: forecasters predict Hurricane Matthew, which has devastated Haiti and prompted Florida’s governor to tell 1.5 million people to get out, will miss New York. The category 4 storm, which is battering the Bahamas with winds over 140 mph, is expected to beeline it east before it hits the Mid-Atlantic. (DNAinfo)

What is going on with clowns these days? Even Stephen King couldn’t have predicted the spate of clown-hysteria, which reached new levels of creepy on Thursday when a knife-wielding bozo chased a teen through a subway station. According to police, a 16-year-old New Jersey boy was trying to get off a northbound 6 train when the clown blocked his way and then followed him, showing a knife, after he pushed past. “Don’t believe the hype and don’t be afraid of the clowns,” New York Police Department Intelligence and Counterterrorism Deputy Commissioner John Miller said Monday. (New York Daily News)

If you’re reading this, it’s already too late: New York Open House started taking reservations for next weekend’s tours through more than 275 of the city’s most important buildings. The annual event draws a crowd: while most of the sites don’t require a reservation some, such as the Apollo Theater and a tour of the renovations to the Alexander Hamilton U.S. Custom House, require signing up (and, as of writing, are already sold out). But if you forgot because you were smoked-out during your commute on the L-train, don’t fret; you can still join the throngs for a handful of sites, like a prototype home built to withstand a disaster. (Gothamist)

First the election, now the bridges: A massive banner of Russian President Vladimir Putin was unfurled on Manhattan Bridge Thursday afternoon. Putin, with the Russian flag as a backdrop, appeared above the word “peacemaker,” looking up the East River. The banner was draped for about an hour before police took it down. Witnesses said at least two people had a hand in the display. (New York Post) 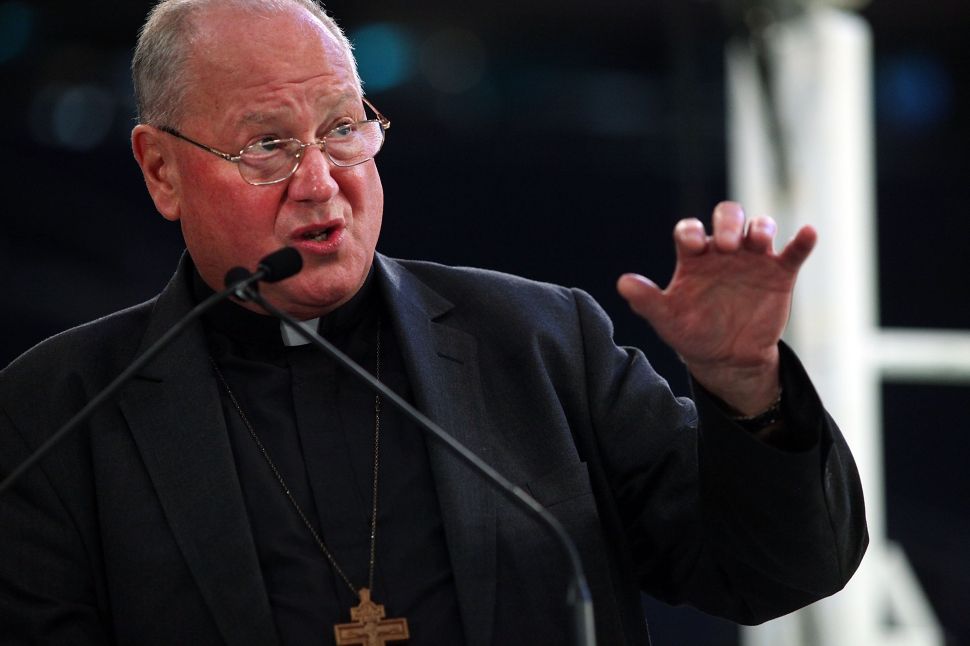