A thirteen-year-old girl died early this morning, after being hit by a car on her way to school in Queens. Jazmine Marin, 13, and a friend were hit by a sedan at around 6.45am as they walked along Cross Bay Blvd, an area that has been designated a ‘priority corridor’ under de Blasio’s Vision Zero plan. Although emergency responders rushed both girls to Jamaica Hospital, Marin succumbed to her injuries. Her friend is in stable condition with a leg injury. The driver of the sedan was a 55-year-old male who remained at the scene. City stats show that there have been 4 pedestrian fatalities and 6 injuries on the 2.5mile stretch of road between 2009 and 2013. (NY Daily News)

After nearly a century, the first segment of the Second Avenue subway line is scheduled to open in December. Thomas F. Prendergast, chairman of the Metropolitan Transportation Authority, described the project as being ‘within striking distance’ in an interview on Friday. The opening will include three new stops on the Upper East Side and so will function as an extension of the Q line for now; there are doubts it will ever reach Houston Street as originally planned in 1929. The first segment has cost $4.4 billion and officials have estimated it will initially carry 200,000 daily riders. (New York Times)

NYC Well, a new government program, will provide a free mental health hotline for New Yorkers that can be used 24 hours a day. Chirlane McCray, wife of Bill de Blasio, announced the project at press conference in Queens. Counselors will be able to talk by both phone call and text and will be able to arrange long-term care with trained specialists. NYC Well is expected to cost the city $5.5 million in its first year and $4.5 million for each year after that, although the state will also be contributing $2 million annually. The program will be managed by the non-profit Mental Health Association of New York City. (New York Post)

A police squad car was stolen from the parking lot of the 50th Precinct at 3450 Kingsbridge Ave. after it was left unlocked with the keys inside. The thief took the car on a 4-minute joyride before crashing into four parked vehicles outside 2300 Sedgwick Ave. He was then caught on surveillance footage as he left the squad car and got into a black Lincoln Town Car, although he has not yet been found. Police Commissioner James O’Neill said that the cop who left the car had done so assuming that an officer on the midnight shift would pick it up. There are plans to discipline the cop and the desk-sergeant supervisor, who both work at the 50th precinct in Knightsbridge. (DNAinfo)

Pete Burns, the singer from ‘Dead or Alive’, has died aged 57. The course of death was a ‘massive cardiac arrest’, according to a statement put out by his management team. Burns was most known for the hit song ‘You Spin me Round’ and his appearance on Celebrity Big Brother in 2006, but was also recognized for his androgynous appearance and the way that he flouted gender conformity. His death is currently being mourned across social media, with Boy George calling him ‘one of our great true eccentrics’. A more detailed statement is expected to follow in the coming days. (NY Daily News) 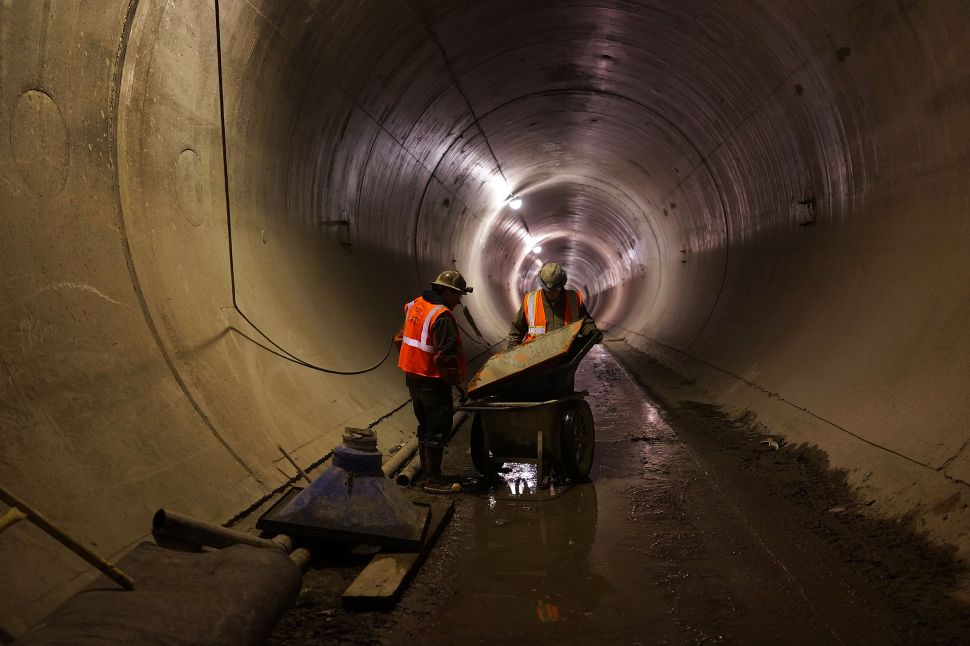