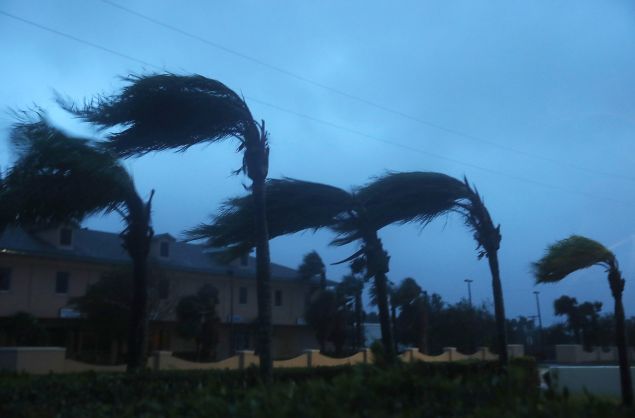 In Hurricane Matthew news, after killing over 800 people in Haiti, the first U.S. storm-related death has been reported as the hurricane touched down in Florida last night. A 58-year-old woman from St. Lucie County made an emergency call at 1:20 a.m. Friday but all emergency operations were suspended at the time. She died after suffering cardiac arrest. 926,920 Floridians are currently without power and the storm continues to rage. (The Weather Channel)

A 30-year-old man, Christopher Fuhrer, was charged on Thursday after police were called to check in on his 85-year-old grandmother, Erika Kraus-Breslin, who they found dead in her Ridgewood home. Fuhrer had been living with the corpse for five months, wrapping the body in 16 layers of plastic bags and filling the room with air fresheners and a fan to conceal the smell. Fuhrer was living with his grandmother prior to her death and told police that he was worried about losing his place to live and becoming homeless. While cause of death is still under investigation, Fuhrer was charged with not reporting his grandmother’s death and improper burial. (CBS)

Unbreakable bonds are about to be broken. Taking a cue from the tradition of placing padlocks on the railings of Paris’ famous Pont des Arts bridge and tossing the key into the Seine river to symbolize everlasting love, couples have been imitating the gesture on the Brooklyn Bridge and officials are sick and tired of it. Signs have been placed along the New York City landmark warning people not to leave anything on the bridge or they will face the wrath of a $100 fine. Over 34,000 locks have been removed since 2013, costing the city about $100,000 a year. (New York Daily News)

A drug to fight aging… in dogs? Researchers at the University of Washington’s Dog Aging Project are testing out the drug rapamycin on dogs to study the potential for extending the lives of our furry friends. Almost a decade of testing rapamycin on mice has shown it increases their lifespan by 60 percent. Rapamycin is used to treat human cancer patients and organ transplant recipients but perhaps it has a future in animal anti-aging as well. Who says you can’t teach an old dog new tricks? (CNN)

Golrokh Ebrahimi Iraee, a writer and human rights activist, faces six years in prison, all for writing a fictional short story that was never published. Iranian authorities charged her for insulting Islamic sanctities and spreading propaganda against the system. Her unpublished story is about a woman who burns a Qu’ran after becoming outraged from watching “The Stoning of Soraya M.,” a film based on the true story of an Iranian woman who was stoned to death for adultery. Iraee’s husband, Arash Sadegh, who is also a human rights activist, is currently serving a 15-year prison sentence for spreading propagranda, gathering and colluding against national security and insulting the founder of the Islamic Republic. (New York Post) 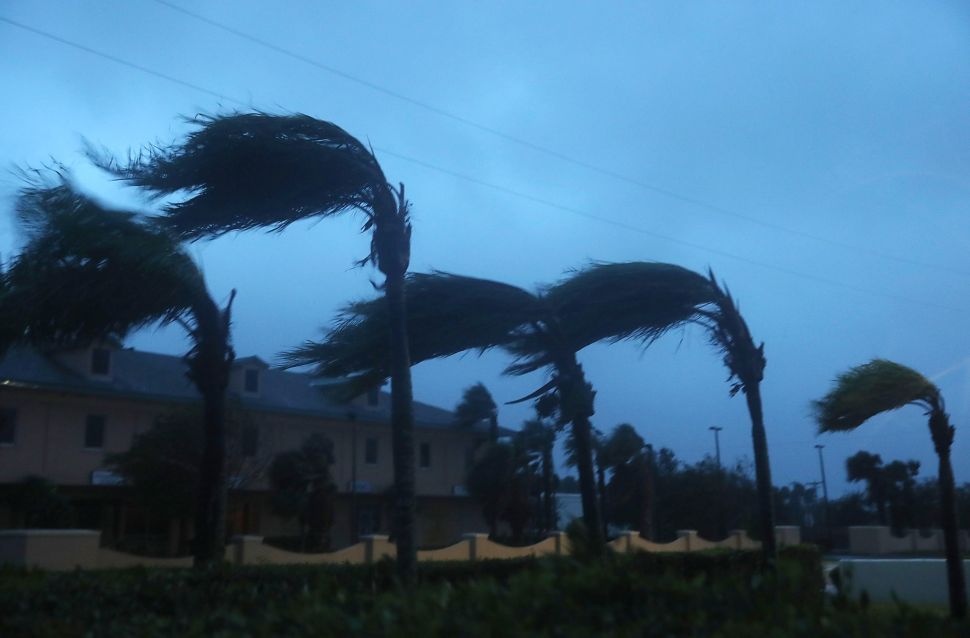