Presidential nominees Hillary Clinton and Donald trump have earned the ire of Rev. Al Sharpton, advocates and elected officials hailing from the Carribbean who said they were disappointed neither candidate mentioned Haiti during the second presidential debate in St. Louis last night in the aftermath of Hurricane Matthew.

Speaking in front of the Haitian Consulate in Manhattan, Rev. Al Sharpton and his lieutenant Kirsten Foy announced a drive to collect supplies and clothing—but not cash—to support Haitian victims. Sharpton said he was disappointed that Haiti was not mentioned during the debate considering the high death toll and its proximity to the United States.

“If almost 1,000 people faced a natural disaster anywhere in the world, they would have began the debate by saying, ‘Let’s pray for the people in that area,'” Sharpton said. “To act as though this nation in our hemisphere does not matter is to marginalize and offend many of us.”

He added that he found it even more alarming when the discussion shifted to foreign policy and Haiti still did not come up during the conversation.

“Even when they got to foreign affairs, they never talked about a nation just south of the Florida border that is dealing with a natural disaster,” Sharpton continued.

Brooklyn Councilman Mathieu Eugene, who was born on the island republic, noted the vast contributions Haitians make to American society, saying that they are doctors, nurses, taxi drivers, businessmen and businesswomen, among other professions. He also announced the creation of a permanent task force to create the necessary structure to help Haiti minimize the extent of damage and leaks in the aftermath of natural disasters.

“We are still contributing to the fabric of United States of America,” Eugene said. “I think it would be nice and fair and the right thing to do during the debate for the candidates to mention—at least to take a moment, a moment of silence, for the victims in Haiti.”

Councilman Jumaane Williams, whose parents came from the Caribbean and who represents a large West Indian population in Brooklyn, said he was crestfallen at the absence of Haiti during the discussions at the debate. Williams asserted that “one of the first things that should have been asked” during the foreign affairs portion of the debate is that the United States stop deporting people back to Haiti, noting that immigration authorities visit his district in the middle of the night to send people back to Haiti.

Williams also said the storms cannot be stopped but that infrastructure can be built to minimize the damage—also arguing that if Haiti had been developed and allowed to continue to flourish, it could have been the richest island “in all aspects” in the Western Hemisphere.

“We’re asking for the presidential candidates to ask that that stop right now,” Williams said. “I’m asking President Obama and Congress to send a message that this is not the time to be sending people back to Haiti. You do it for other countries. There’s no reason you shouldn’t be doing for Haiti right now.” 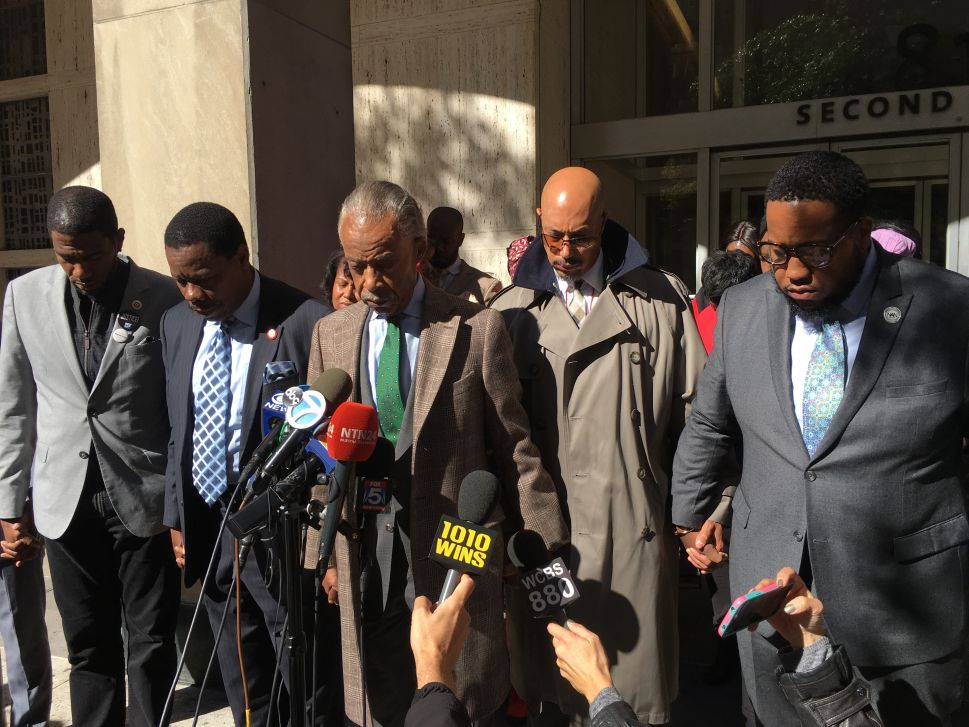