British heiress Petra Stunt decided it’s time to part ways with the 56,500-square-foot Spelling mansion. Stunt (she’s the daughter of billionaire Formula One magnate Bernie Ecclestone) attached a $200 million price tag on the Holmby Hills compound, for which Stunt paid Aaron Spelling’s widow, Candy, $85 million in 2011. Dubbed “The Manor,” the 123-room, seven-bedroom home is situated on five acres, with a wine cellar, two-lane bowling alley, beauty salon, and space to park 100 cars. Stunt completed a renovation in which she transformed the basement into a nightclub and brought an exotic fish tank into a study, and added a surplus of crystal and velvet walls. Rick Hilton and David Kramer of Hilton & Hyland have the listing for the very low-key home, where the master suite spans 7,000 square feet and has a two-level closet. (Wall Street Journal)

Amy Schumer is looking to upgrade her city digs in a big way—the comedian recently checked out a mansion at 352 Riverside Drive on the Upper West Side, which is listed for $14.99 million. The nine-bedroom, 6.5-bath home is located between 107th and 108th Street, and is 26 feet wide with eight wood-burning fireplaces, as well as original details like a Tiffany skylight, dumbwaiter, and a mahogany and oak staircase. Schumer has been trying to offload her one-bedroom co-op at 129 West 80th Street, so perhaps this home, which has formal and informal dining rooms, two kitchens, and a roof terrace with a garden and a center fountain will give her renewed motivation. (The New York Post)

The Upper East Side is getting yet another private school, though this one has a rather regal background. The London-based Wetherby School, where Prince William and Prince Harry attended, is opening next year at 7 East 96th Street. The school will be co-ed, unlike the London version, though it will keep with its heritage in separating students into “Houses.” The price for such rigorous education as nursery school reading and writing? That will cost you $45,500 a year. (Wall Street Journal)

Down in the West Village, another residential building is set to rise. William Gottleib Real Estate filed applications for a six-story, 18-unit construction at 156-162 Perry Street, with Morris Adjimi Architects as the architect of record. It’s not yet clear if the units, which will average 1,129 square feet, will be rentals or condos, but we do know amenities will include parking for three cars, a fitness center, and rooftop terrace. Demolition permits were filed in August—the 6,485-square-foot assemblage is currently made up of two townhouses, a garage, and another 2-story structure. (YIMBY)

Finally, Madonna is still feuding with the co-op board at 1 West 64th Street. Madonna purchased a $7.35 million unit in the building in 2008, and in April she embarked on lawsuit that alleges the board changed residents’ leases in 2014 to say that the owner’s children or domestic employees are only allowed within the co-op when the owner is present—her lawyer is saying this was specifically amended to prevent the singer from using her apartment as she wishes. Perhaps it’s time she permanently move on over to her megamansion on the Upper East Side at 151 East 81st Street…no rules there! (Luxury Listings) 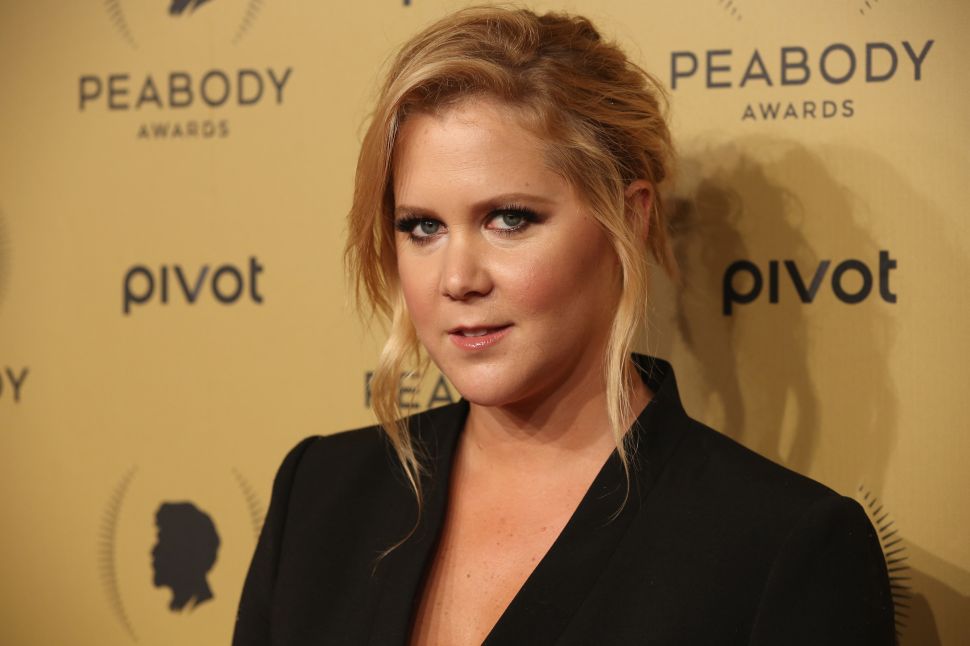