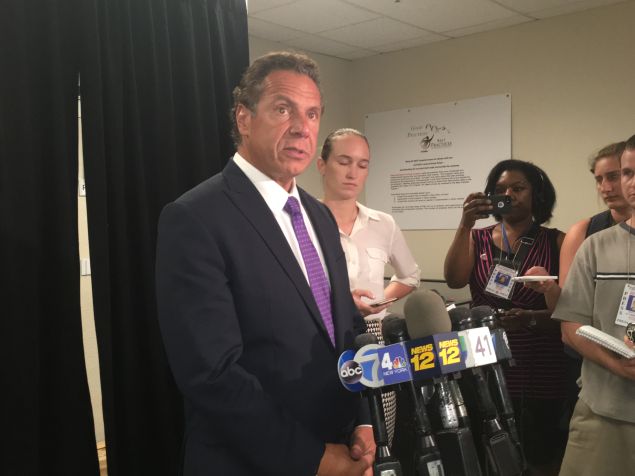 Gov. Andrew Cuomo announced this afternoon he will not appoint a replacement for late Brooklyn District Attorney Kenneth Thompson, leaving the office in the hands of Chief Assistant Eric Gonzalez and temporarily dousing intense political speculation over the question of who will succeed the first-term prosecutor.

The decision comes just two days after Thompson’s funeral, which governor spoke at, eight days after his abrupt death from cancer and less than two weeks after the borough’s top law enforcement official announced he would take a leave of absence to combat the disease. The D.A.’s sudden passing provoked conjecture that the governor might pick one of any number of figures, ranging from Public Advocate Letitia James to several prosecutors who worked under his predecessor, to take his place.

He quickly began reviewing and reversing a number of Hynes’s most controversial convictions, work Cuomo insisted must continue in Thompson’s absence.

“Ken Thompson established a new model at the Brooklyn District Attorney’s Office. His focus on proving innocence as well as proving guilt set a new precedent,” the governor said. “His legacy should be the continuation of that model and his selection of the person who should run the office in his absence —his number two—should be honored.”

It is unclear whether Gonzalez will seek to hold control of the office in next year’s election, or if any other figures will run for the position. Gonzalez thanked the governor for his decision in a statement to the press.

“I am deeply honored to be able to carry out District Attorney Thompson’s vision of equal justice for all in Brooklyn and I pledge to continue his criminal justice reforms,” Gonzalez said. “I am fully committed to the important initiatives that we have put in place and will work every day to keep the people of Brooklyn safe. I thank Governor Cuomo for having the faith in me to carry on the important work of this office.” 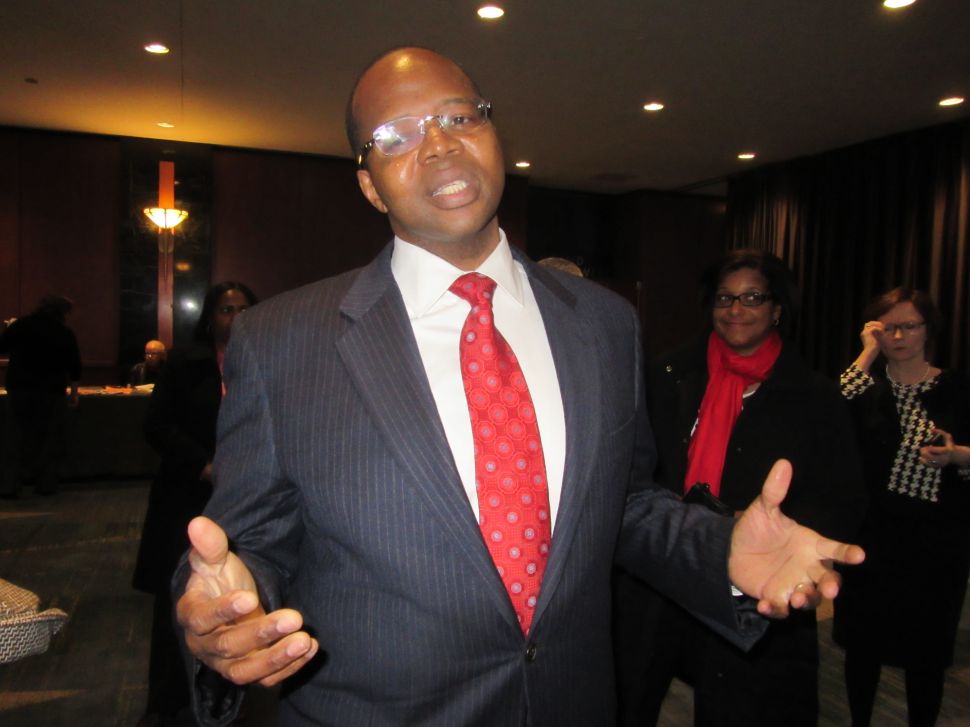