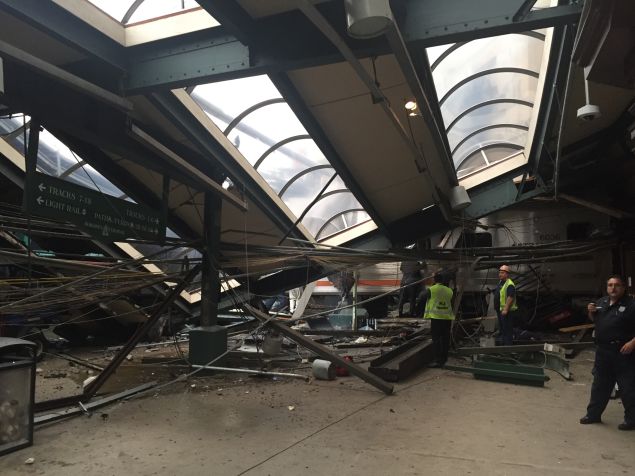 A NJ Transit train seen through the wreckage after it crashed in to the platform at the Hoboken Terminal September 29, 2016 in Hoboken, New Jersey. Photo: Pancho Bernasconi/Getty Images

TRENTON — A legislative committee’s proposed investigation of New Jersey’s declining rail system is set to begin tomorrow morning after lawmakers in the State Assembly approved a resolution to offer the Assembly Judiciary Committee subpoena power to call witnesses and obtain documents relevant to N.J. Transit’s financial and operating practices following the train crash in Hoboken that killed a young mother and injured over 100 passengers last month.

N.J. Transit has seen its funding spiral in recent years as ridership and fares have gone up. The railway’s once-impeccable safety record has also taken a hit—according to the Associated Press, N.J. Transit has had the most accidents and paid the most fines for safety violations of any commuter railroad in the country over the last five years.

“Public safety must always be the priority at NJ Transit, but recent events call into question whether the agency and the administration have been committed to that all-important principle,” said Assembly Speaker Vince Prieto in a statement. “The public deserves a thorough and professional investigation that answers all its questions, but most of all it deserves this – a safe NJ Transit.”

The resolution passed in a 71-0 vote, with Republican Minority Leader Jon Bramnick and Republican Assemblyman Michael Patrick Carroll expressing reservations about the bill. Bramnick moved unsuccessfully to amend the bill to include guarantees of bipartisanship in an investigation that could serve as an opportunity for Democrats to damage Republican governor Chris Christie, whose tenure has coincided with the fare hikes and falling safety standards.

Unsatisfied with the sponsors’ reply that the Assembly Judiciary Committee works on a range of issues, Carroll said on the floor that he does not understand why the investigation was not given to the Transportation Committee and instead to the Judiciary Committee, on which he serves.

“I’m not privy to the understanding as to why things like this happen, nor do I necessarily think that it’s on the subject of the current resolution. It is nonetheless a curious state of affairs,” Carroll said.

Assemblyman John Wisniewski, the chair of the Transportation Committee, took the lead in its investigation of the Bridgegate scandal and is losing an opportunity to boost his public profile ahead of a potential gubernatorial bid. The investigation, and state Democrats’ long odds of finding sufficient evidence to justify impeachment proceedings against Christie for his administration’s handling of the agency, will be in the hands of Judiciary Chairman John McKeon.

“We’ve seen NJ Transit used as place for patronage for unqualified appointees,” said McKeon, alluding to the appointment of Christie’s former press secretary Michael Drewniak to a job at N.J. Transit that was created for him.  “We’ve seen concerns about public safety rise. And we’ve seen a dearth of leadership at this vital agency. The public deserves better than what’s been getting.”

Testimony will begin tomorrow morning at 10:00AM, with the committee voting to approve the investigation afternoon. 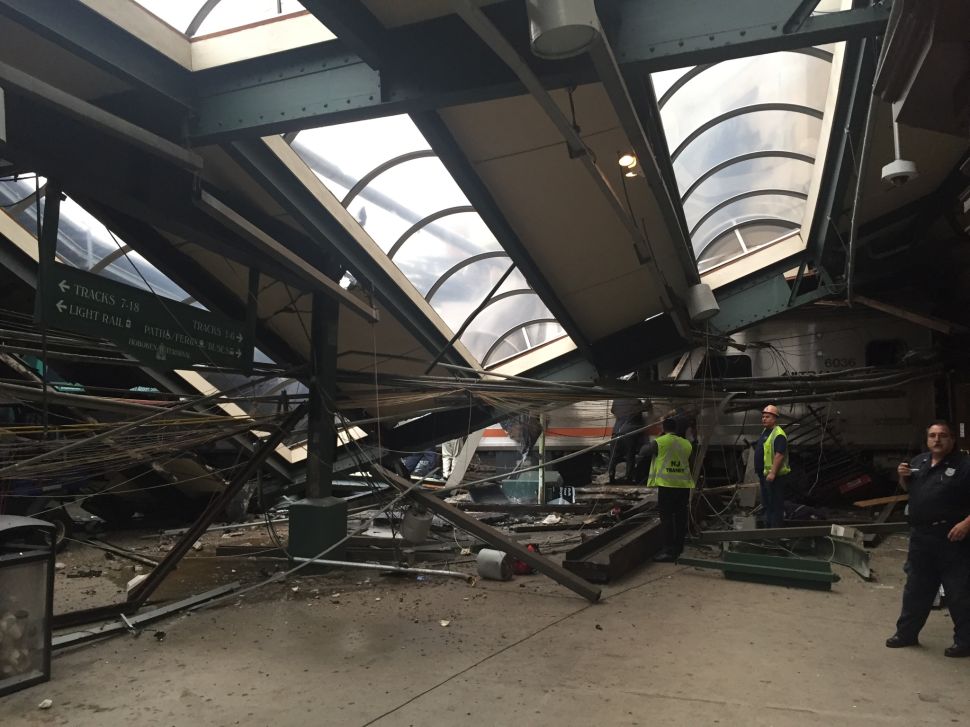