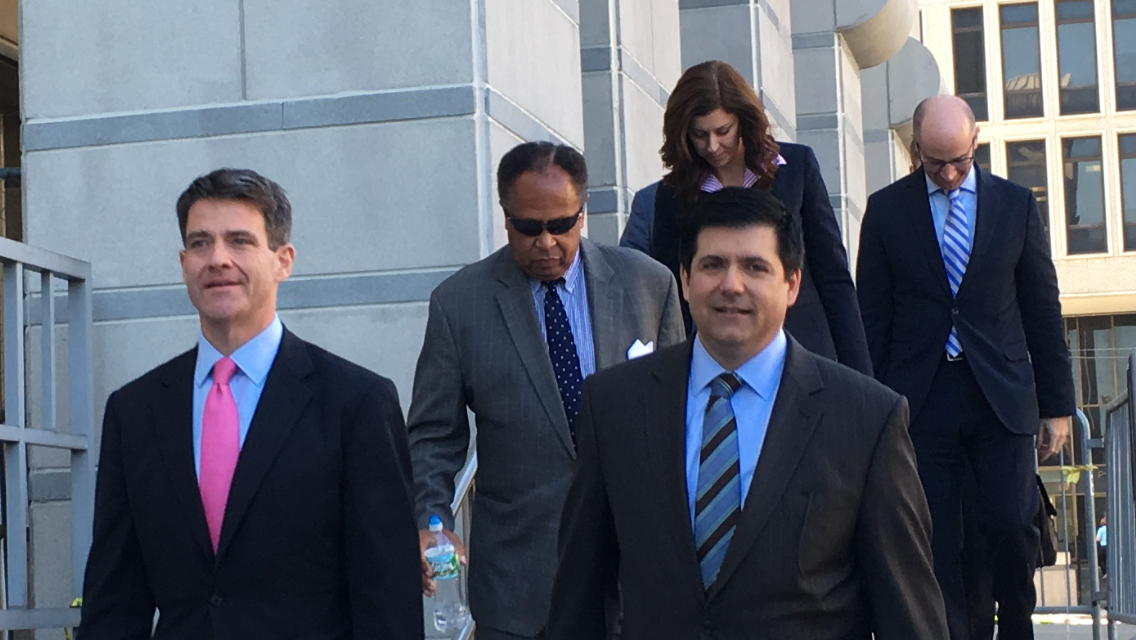 NEWARK – Prosecutors for the U.S. Attorney’s Office claimed during opening statements of the Bridgegate trial that New Jersey Governor Chris Christie knew about the three local access lanes of the George Washington Bridge being reduced to one as an act of political revenge against Fort Lee Mayor Mark Sokolich in 2013. During his second day testifying in his own defense, defendant Bill Baroni did not implicate the governor  in the lane closures. However, he did say that Christie was routinely involved in the goings on of the Port Authority and had a direct role in the hiring of David Wildstein, the formerly high-ranking New Jersey official at the Port who implicated Baroni in the lane closures and is facing up to 15 years in prison for his connection to the scheme.

On Tuesday, Baroni claimed that Wildstein was hired at Christie’s request despite earlier testimony from Wildstein that he and Baroni were extremely close friends before either went to work at the Port Authority. The comments came during Baroni’s cross-examination. On Monday, he made statements during direct that Wildstein masterminded the lane closures and acted as an enforcer for the governor at the bi-state agency.

During his Tuesday testimony, federal prosecutors attempted to get Baroni to take some responsibility for the lane closures rather than just say he was following a directive from Wildstein. However, Baroni continually repeated that the closures occurred without his knowledge due to a misplaced trust in Wildstein.

As evidence of the close relationship between the two, the prosecution presented a February 2012 exchange between Baroni and Wildstein in which Wildstein discussed the purchase of two domain names under former Record reporter Shawn Boburg’s name following the publication of an article about Wildstein. According to Baroni, he did not attempt to stop communications with Wildstein after that act. He said he “had no choice” but to continue their relationship.

“I would not have been able to stop talking to Governor Christie’s voice inside the Port Authority,” Baroni said. The prosecution also cited an article written by Boburg where Baroni was quoted as saying that Wildstein was at the agency to pursue the interests of New Jersey and Governor Christie.

Further evidence of the close relationship presented to Baroni on Tuesday included a “happy anniversary” e-mail sent to Wildstein and his wife, a photograph showing Baroni as a guest at Wildstein’s son’s bar mitzvah, text message exchanges featuring inside jokes between the two, and an expansive call record with over 2,700 phone calls between the two made in 2013.

Prosecutors also attempted to demonstrate that Baroni and Christie were closer than the former Port employee implied. As evidence to that they asked Baroni about an incident where Governor Christie asked Baroni to deliver a message to Bill Lavin, a former firefighter union official.

According to Baroni the governor told him to tell Lavin: “the governor of New Jersey … said, ‘Go f**k yourself.’” Baroni said he delivered the message. According to assistant U.S. attorney Lee Cortes, Baroni was actually an “insider” as evidenced by communications like the one above.

Baroni has continually repeated that he believed the lane closures were part of a legitimate traffic study. He said that he was never involved in the pursuit of political endorsements for Christie.

Baroni is currently under cross-examination by attorneys from the U.S. Attorney’s Office. His testimony will continue Wednesday. 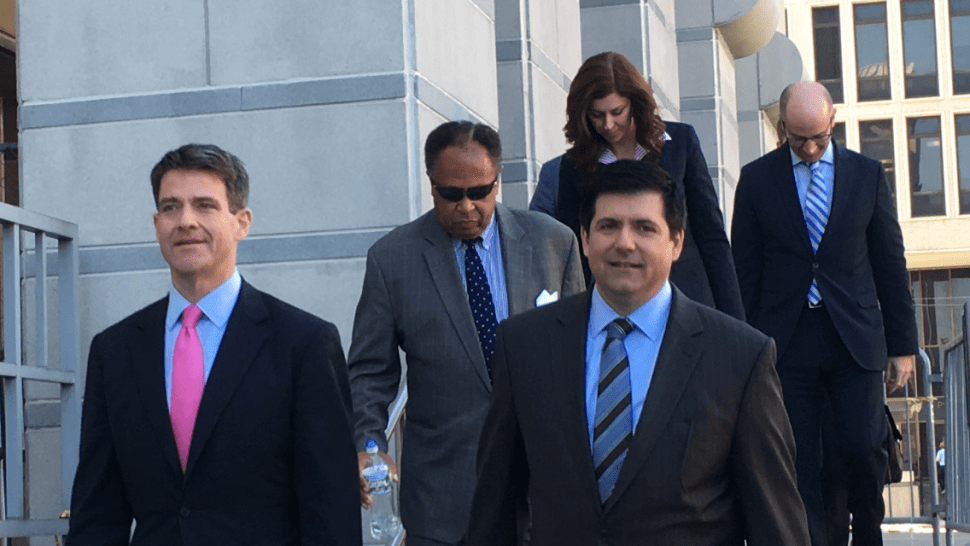