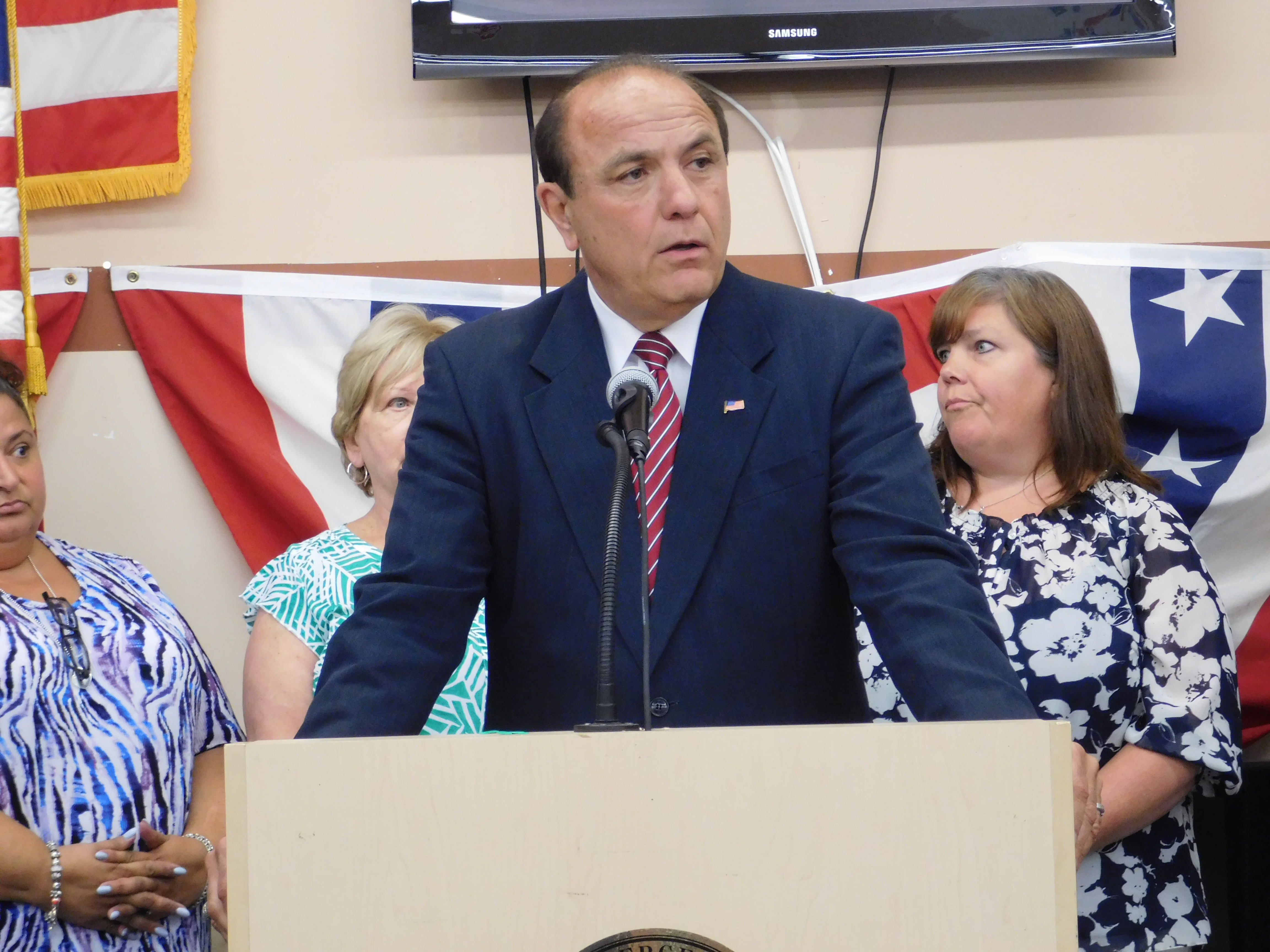 After months of speculation that he would get into the race, Assemblyman Jack Ciattarelli has announced that he will be kicking off his New Jersey gubernatorial campaign on Tuesday. That makes Ciattarelli the first elected office holder to enter the Republican primary (businessman Joseph Rullo is also in the race). There is mounting speculation that establishment figures Assembly Jon Bramnick and Lieutenant Governor Kim Guadagno are also eyeing the primary.

Because of all the moving parts and a field that is still likely incomplete, Bergen County Republican Organization Chairman Paul DiGaetano said he is not prepared to endorse Ciattarelli.

DiGaetano also said that there is still too much uncertainty surrounding this year’s presidential election and how that might change the situation in New Jersey. He speculated that if Republican nominee Donald Trump wins election, New Jersey Governor Chris Christie could leave the state to work with Trump.

“The November 8 election may play a role. If our governor isn’t here, if he has some role in Washington, then Kim Guadagno will be the governor and I think that changes the equation for the primary,” DiGaetano said. “I think it is premature for any county to be deciding on a candidate for next year’s gubernatorial election, especially in advance of November 8.”

DiGaetano was named Bergen’s Republican chairman after a June election. He said that he and other members of the county party’s leadership team will likely discuss potential gubernatorial endorsements and a potential county party line towards the beginning of 2017. He also said that the final decision will come at the March county convention.