Is Billy Collins, who recently spoke at the 92nd Street Y, a serious poet who also happens to be funny, or a funny one who happens to be serious? Edward Hirsch may have put it best a few years back: “Billy Collins is an American original—a metaphysical poet with a funny bone and a sly questioning intelligence.” It’s why his poetry has a reputation for being more “hospitable” than most. Yet the humor is never gratuitous—it deepens a shared loneliness at the heart of his work. We come away choking back tears at the charm.

But how to address the nation’s former poet laureate? Somehow, “Mr. Collins” doesn’t seem right. “Call me Billy,” he urges.

I’ve always admired how you’ve branded yourself. Was there ever a question of calling yourself Willy or Bill? It was always Billy. And I had a literary reason for it. When I was starting out I thought you needed three names to be taken seriously as a poet, in the manner of T. S. Eliot or W. H. Auden. So I started calling myself W. J. Collins. I soon discovered there was an English romantic poet named William Collins. He wrote “Ode to Evening,” and some others that are anthologies. When I was starting to publish in my late 20s in my vanity I thought maybe someday I’ll be in an anthology with William Collins so I’d better differentiate myself. Also, Billy is sort of an anti-literary name, which is in the same vein as my taking pot shots at poetry by writing poems that make fun of literary workshops and the whole literary business.

I see from TED talks that you routinely receive standing ovations. Even with the “ovation inflation” that’s occurred everywhere, your ovations seem like the real thing. They even stamp their feet! Well, they’re paying something like $8,000 each; they’d better stamp! But it’s true; they do seem to get to their feet faster at TED than at other venues. Maybe their seats have been electrified to give a shock…

Or maybe they’re grateful your poetry is not obscurantist. Why do you suppose so many poets insist on being hard to follow? My theory is they either don’t know what they’re trying to say, or they secretly know that what they’re trying to say is meager. I call it obfuscating on thin ice. Many poets use language as camouflage. But if you dare to be clear you open yourself to criticism because people can say it’s pretty dull.

But sometimes you do need a little mystery. Poetry is a mix of clarity and mystery. It’s important to know when to be clear and when to be mysterious. Too much fog is bad. Too much mist…

Is there a relationship between the words “mist” and “mystery?” I like that.

Maybe if we spell mist as “myst”? You can play with that.

I’m glad you use the word “play.”  That’s another thing that differentiates you: indefatigable playfulness. My persona is less miserable than most of their personae.

Is it due to your upbringing, which you’ve described as a “fairly happy childhood,” as the only child of doting parents? And it continued into their 90s! I had five decades of quality attention. And my mother, who was a nurse with no college, encouraged it. She had memorized a lot of poetry as a schoolgirl, and would braid it into her talk. She had two ways of speaking: regular speech and then she’d dip into poetry. It was like listening to AM and FM.

One might imagine you’d have had to compensate with some other misery in order to succeed as a poet. Oh, but everyone has enough misery in high school to more than suffice. 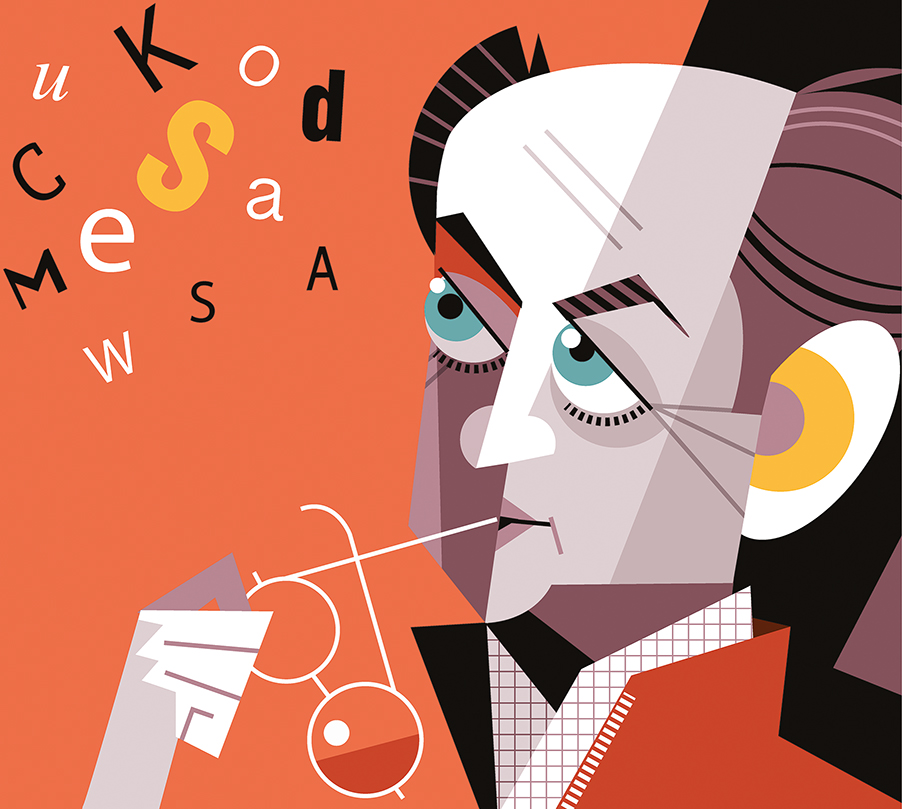