How do we really know that the breaches of the Democratic National Committee were conducted by organizations working on behalf of the Russian state? With the CIA considering a major counterstrike against the superpower, as NBC has reported, it’s worthwhile for the public to measure how confident we can be that Putin’s government actually deserves retribution.

Here are the key points:

From there, the podcast asks: what does this hack mean for the U.S. election. They come to basically the same conclusions that the Observer did in September: voting systems are very safe—voter rolls are less so, but nation-states probably want to discredit our system more than they want to change outcomes.

How sure can we be? Buratowski says, “Barring seeing someone at a keyboard or a confession, you’re relying on that circumstantial evidence.” So, we can never really know for sure. In fact, even Crowdstrike’s attribution is based on prior experience, which assumes that they have attributed other hacks correctly in the past. Former congressional staffer Richard Diamond in USA Today argues that the hacks can be explained by bad passwords, but he also neglects to counter Crowdstrike’s descriptions of the sophisticated code placed inside the servers. From Bloomberg’s version of events, how the hackers got in was really the least interesting part of their investigation.

So what does it all mean? It’s natural for political junkies to wonder if there might be further disclosures coming before Election Day, but—if this is an information operation—it might be even more disruptive to hold documents until after the election in order to throw doubt on our final choice. Either way, further disclosures will probably come. 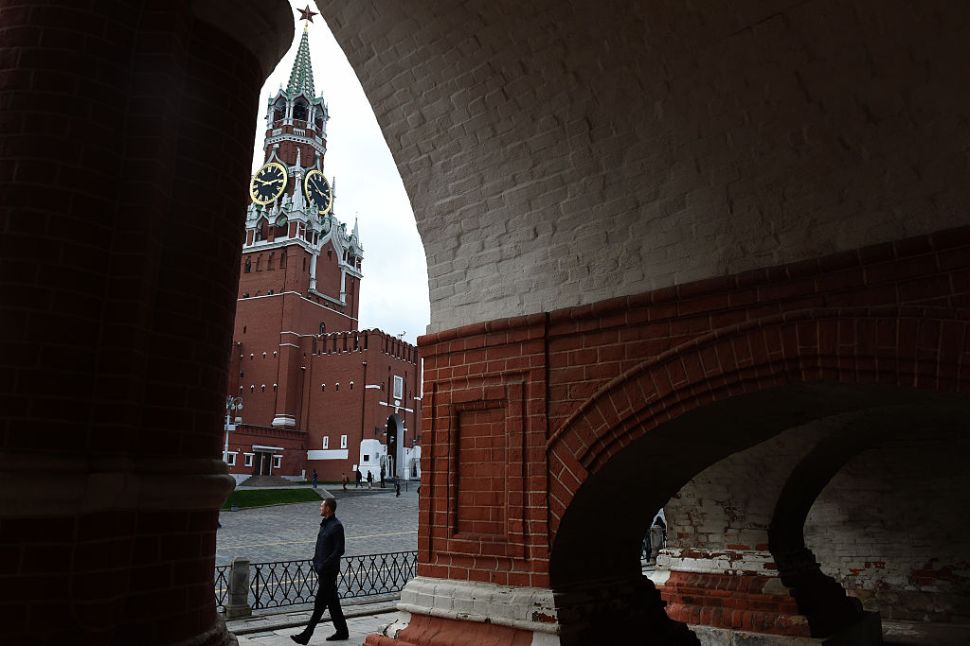