There is a phrase that has bothered me my entire life. It has followed me from my 5th grade gym class to my first job as a consultant to my present life in San Francisco—America’s most liberal city: “Boys will be boys.”

It’s a remark meant to account for why a boy said or did something immature, childish, or contrary to the expectations of an adult. However carelessly we may use this phrase, it carries with it significant, unacknowledged weight.

“Boys will be boys” is a logic that excuses or trivializes male behavior at all stages of their development. It serves as a strong signal to society – separating our expectations of women from our expectations of men. It is a phrase that, in many ways, captures the root of gender inequality.

Here is how it works:

As children, we attend family dinner parties. All the kids are asked to help wash the dishes. The girls line up in the kitchen while the boys dart outside to play sports, despite the request for help. Then the adults all sigh, “Ah, what can we do? Boys will be boys!”

As we age, the consequences of the actions we excuse are more significant and often more sinister. As twenty-somethings, women hear this phrase loudly in hookup culture: “You should have known he just wanted to sleep with you – he’s a guy. Boys will be boys!”

It’s the logic that finds its worst expression in this spring’s ruling against Brock Turner, the 18-year old man who raped a woman after a party. The case earned wide attention after Turner received a paltry 6 months in jail as punishment for ruining a life. The judge felt anything more severe was too harsh since Brock was a decorated athlete at Stanford who was just trying to have a little fun and took things too far due to his intoxication. The judge didn’t say it, but he may as well have: “Boys will be boys.” We don’t need to hold them accountable for their actions — they’re just boys.

This isn’t the first campus rape discussion to be trivialized with the “boys will be boys” mentality. Only two years ago, the ex-president of my own alma mater suggested that to stop rape, women should just drink less so they can fight off men who “misbehave.” Fraternity brothers are leaders on campus! Sometimes they drink a bit too much and misbehave, but hey, boys will be boys!

As a young professional, I often encounter the same mentality in the workplace. My work experience now spans a few industries – management consulting, recruiting, and technology – and all have some variant of it. When Donald Trump yet again shocked the world this past week with more lewd commentary, I couldn’t help but hear echoes of prior conversations with male co-workers and clients over the years in Trump’s own comments. Trump’s commentary is disturbing, but it’s not uncommon. It’s said in meetings; it’s said even louder at happy hours. It’s always excused, always overlooked. It’s the sales contract I lost after ignoring my prospect’s late-night Friday drunk texts asking me to meet up. It’s the “Women’s Initiative Network” male mentor who stopped “mentoring” me after I declined his invitation to spend the night at his apartment. Of course they didn’t want to just do business with you, they wanted to sleep with you. But you should have known better – boys will be boys!

This election season, we can’t escape this mentality. “Boys will be boys” may as well be the unofficial slogan of the Trump campaign. Donald Trump’s most recently exposed, lewd commentary is repulsive, upsetting, and inexcusable. It’s not just language – it’s his perspective. It’s his fundamental understanding of, and (lack of) respect for, women.

Which women? All women. Your mother. Your niece. Your sister. Your daughter. You.

This is not the language nor social perspective we should ever tolerate from a presidential candidate – a potential future head of state. And yet we see and hear Trump supporters quickly run to his defense with shouts of, “Bill Clinton said worse!”

I don’t doubt Bill Clinton said worse. He likely joins a long line of political and business leaders who have said or done worse. And his words were probably completely excused. Why? Because we don’t hold men accountable for their language or their actions.

This mentality is unacceptable. As a culture, we need to stop thinking this, saying this, and acting on this.

You will not play outside if you have not finished washing the dishes with your sister.

You will not run the university if you perpetuate rape culture.

You will not lead the free world if you practice misogyny.

As a society, we are starting to acknowledge the value of women. We know they are capable of extraordinary leadership. We know they’re a force multiplier in the economy. But we will only continue to progress when we demand that men be men, not boys.

Achieving equality requires us to take action. We can make progress if:

We stop allowing hateful language. We stop excusing deplorable behavior. And, if we stop trivializing transgressions with “boys will be boys.”

Selena Strandberg is a former consultant who landed in the start-up world in Silicon Valley. She believes passionately in using business as the medium to accelerate global progress. 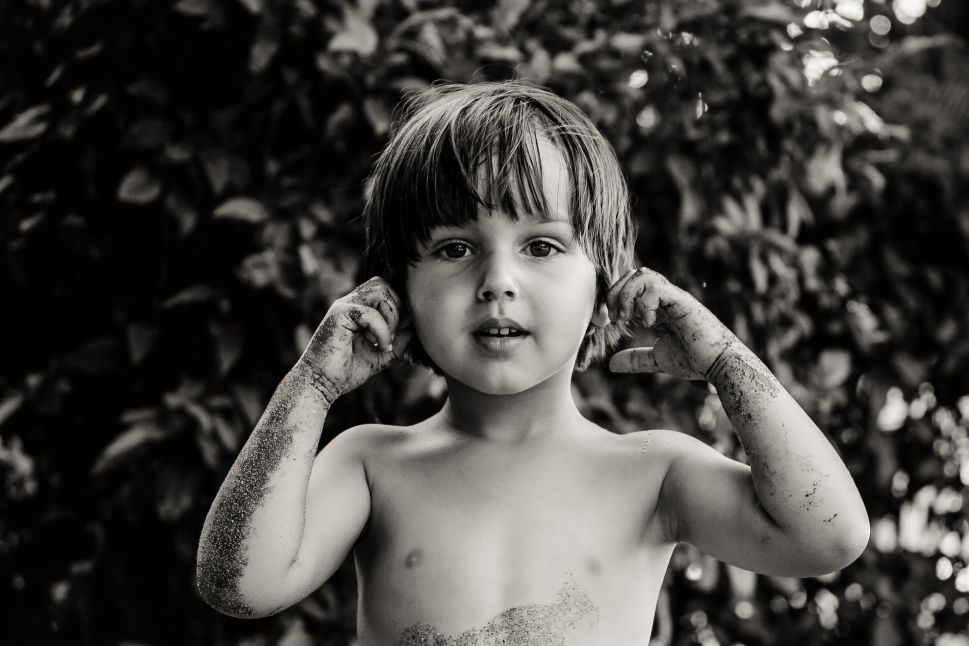