Update: This article was updated to include the response from The Clinton Foundation.

On October 4, after Wikileaks disappointed by not releasing documents after an early morning press conference commemorating its 10th anniversary, hacker Guccifer 2.0 released a trove of documents from the Clinton Foundation.

A Politico article focused on allegations that the hack is connected to the Russian government, though no conclusive evidence proving this has been released by the Democratic Party. 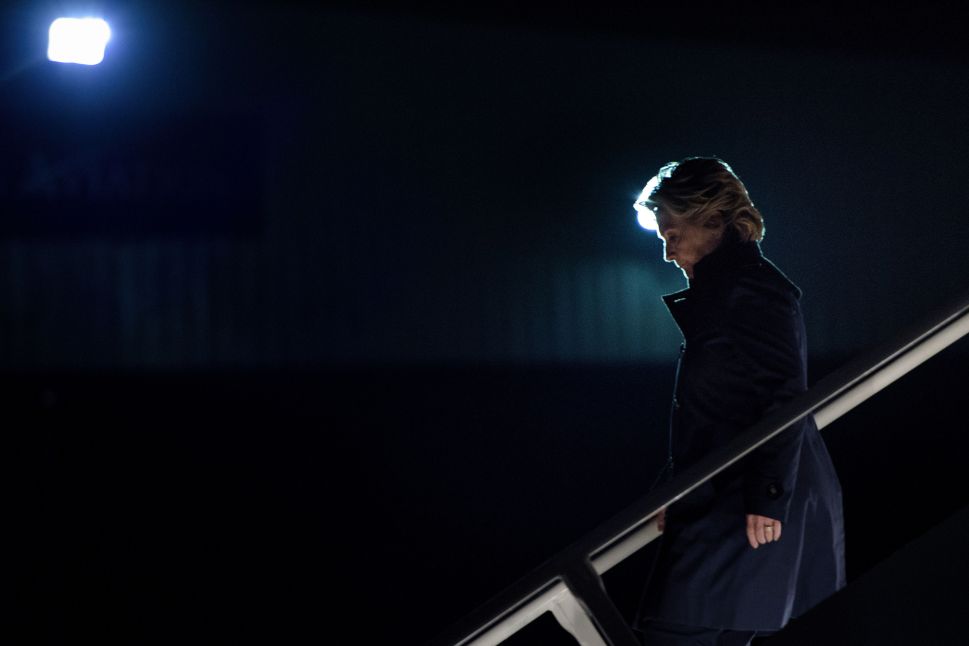