Rechler said that the two governors spoke in October of 2013 regarding political concerns at the bi-state agency. Rechler said that Christie told Cuomo that Port Authority Chairman David Samson was complaining about Executive Director Pat Foye’s over-involvement in the political aspects of the agency. He said Christie conveyed to Cuomo that Samson thought Foye was leaking information to the press.

During the testimony of star witness for the prosecution David Wildstein earlier this month, the former Port Authority employee claimed that Christie and Cuomo spoke about a plan to quell the closure-related controversy. However, according to a statement from Cuomo spokesperson Rich Azzopardi, Rechler’s Thursday testimony further supports Cuomo’s earlier assertions that the conversation related to the lane closures did not occur.

“Today’s testimony confirms what we have said all along and further disproves Mr. Wildstein’s false hearsay testimony from earlier this month,” Azzopardi’s statement said. “There were long time tensions between NY and NJ staff at the Port Authority before, during and after Bridgegate that were discussed at all levels. That’s well known and was brought to light again in today’s testimony.  However, there was no conversation between the Governors concerning a ‘plan’ to have Pat Foye stand down or to have the issue ‘whitewashed’ through a report. Pat Foye was in fact a whistle-blower – he never stood down and no report was ever prepared or issued.”

Rechler also said that star witness David Wildstein was viewed as more of a political operative at the port and was not really considered to be under Foye.

“My view was that David Wildstein was a dangerous character within the Port Authority,” Rechler said.

In November 2013, Foye and Rechler discussed getting Wildstein out of the port. Wildstein resigned in December of that year.

Note: An earlier version of this article claimed that the conversation Rechler testified happened between Christie and Cuomo occurred in December 2013. Rechler’s testimony actually referred to an October 2013 conversation. 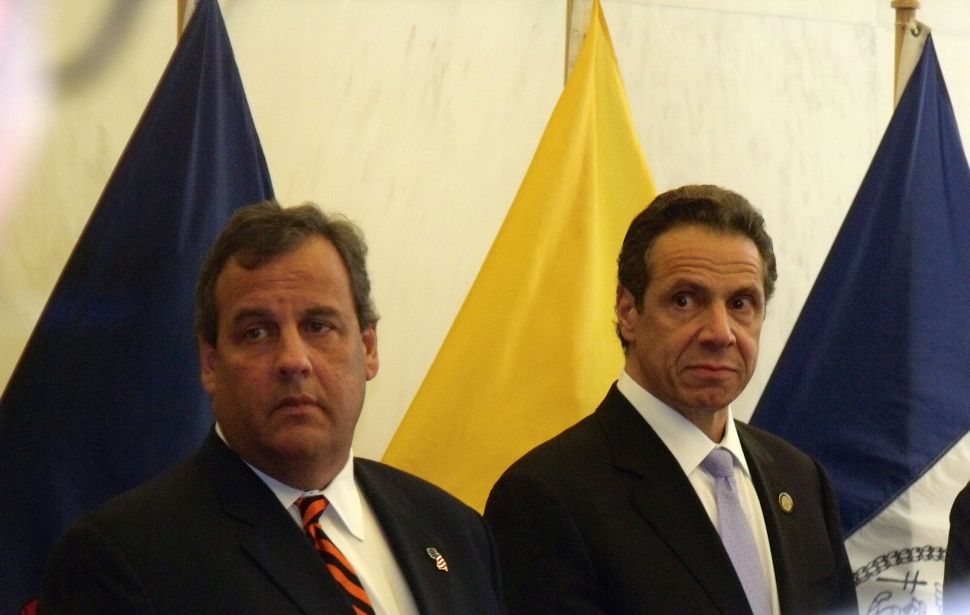