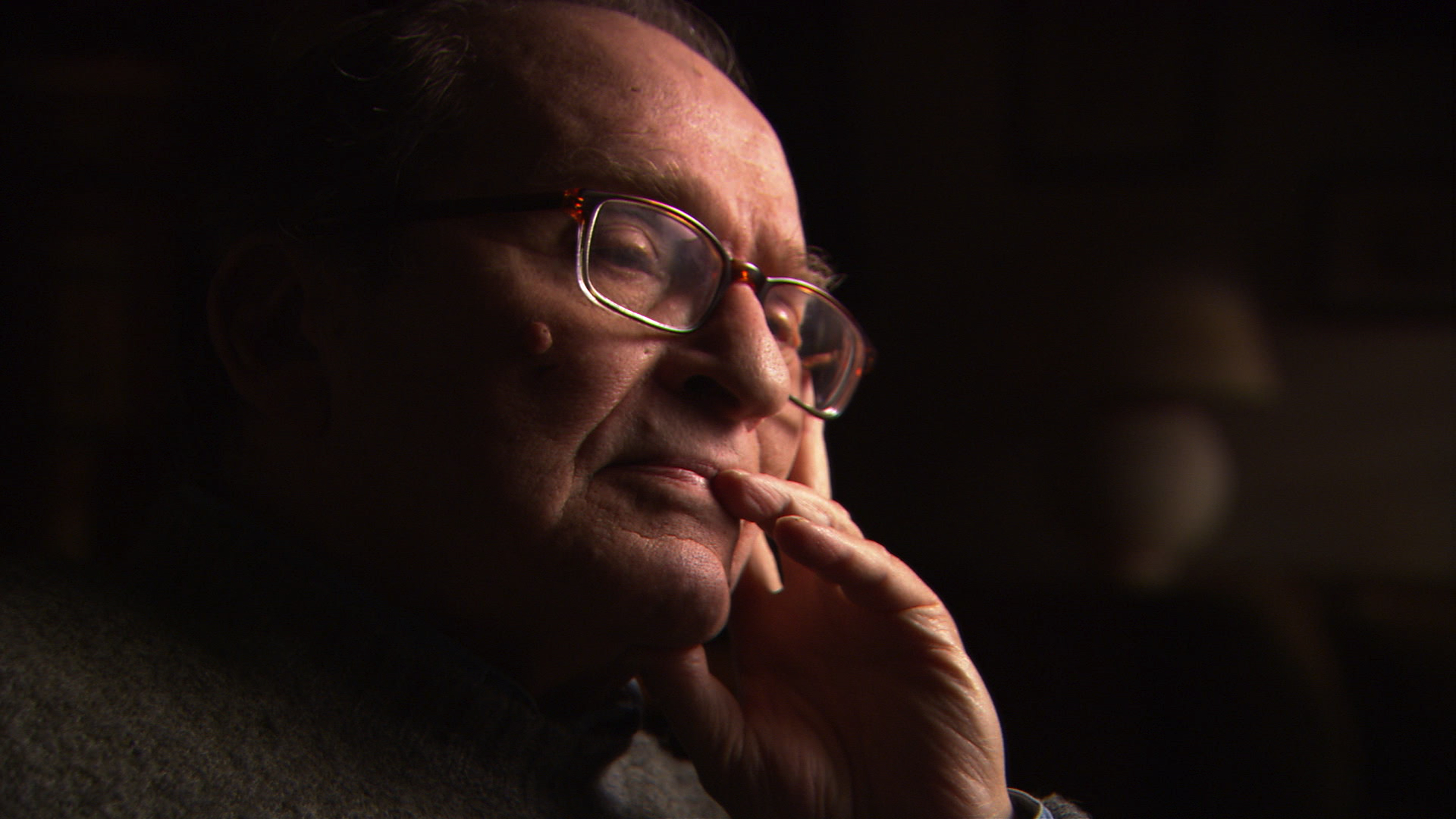 When any artist goes to extraordinary lengths to explain, analyze, defend, apologize for or justify his work, it’s a dangerous thing. But Sidney Lumet’s candor, intelligence and moral turpitude—not to mention his ability to talk nonstop—exudes the same intensity that suffused each of the films he directed in his towering career as one of the most talented filmmakers in American film history. That electricity was very much a part of his personality—and his need to tell on the screen stories that resonate with deeper meanings. This is the centrifugal force that illuminates Nancy Buirski’s documentary By Sidney Lumet, released this week in theaters as well as on the American Masters series on PBS. The title speaks for itself.

The structure is a lengthy interview with the famous and prolific director in 2008, three years before his death and already in his 80s, which serves as a biographical outline for his body of work. No one else drops in to comment on him or his artistry—so you don’t get eyewitness opinions by the few stars he directed who are still alive (Pacino, Dunaway, Connery, Treat Williams, Diana Ross) or personal revelations about his odd marriages to Gloria Vanderbilt, Rita Gam or Lena Horne’s daughter Gail. The film focuses instead on the work—44 feature films in an extraordinary 50-year career span—treating (not always judiciously) hits such as Dog Day Afternoon, Network and Long Day’s Journey Into Night with the same questionable reverence as flops such as Running on Empty and The Wiz. But in the process, you cannot fail to revel in the greatness of film clips that stun.

It opens with Lumet’s description of an event he witnessed during his military service, when a group of GIs gang-raped a young girl on a train during World War II. He felt a need to right a wrong by reporting the incident but failed through cowardice and fear for his own life. The ensuing guilt that followed infused the morality that runs through his entire career. You get a candid discussion of Jewish poverty during the Depression years, when his father, Baruch Lumet, was an underpaid star in the Yiddish theater who instilled in Sidney a work ethic that never subsided and a sense of pride against overwhelming odds (bathing in the kitchen sink, sleeping in the same bed with his sister until he was 11, scraping together enough pennies to put potatoes on the table). Yet he learned discipline and lack of self-indulgence by working as a child actor—qualities that became talisman to live by when movies eventually provided him with a bigger canvas to express his values. You see his early work in live television dramas such as “The Death of Socrates” on You Are There,come to know how the elements in his own deprived childhood informed his work in films and why he was drawn to works by Eugene O’Neill and Tennessee Williams.

From the start, his career was equal parts brilliance and chutzpah, preparedness and luck (he didn’t even have to audition for Henry Fonda to direct his first movie, 12 Angry Men, in 1957 but got the job through his reputation). He was never comfortable anyplace but New York, which is the reason why he never made a western. He gives examples of how he enhanced and embraced every aspect of the city from the sleaze and the slums in The Pawnbroker to the grit of the theater world and the spectacular penthouses of Park Avenue in Stage Struck. And along the way, he pulled amazing performances out of everyone from Katharine Hepburn to Tab Hunter, who gave his finest screen performance opposite Sophia Loren in That Kind of Woman (1959) under Lumet’s sensitive direction. Unlike Elia Kazan, he got intimacy out of his actors without harvesting their neuroses. He was thrown out of the Actors Studio for questioning how the teachings of Lee Strasberg could prepare the members for tackling classics like Restoration comedy or Oscar Wilde, which probably explains why he never directed “Method” geniuses such as Kim Stanley, Geraldine Page, Montgomery Clift and Julie Harris. (He hammered the worst performance of Marlon Brando’s career out of the disastrous The Fugitive Kind, although he guided Paul Newman to greatness in The Verdict.)

This film is too long for a documentary, and only a true Sidney Lumet fan is likely to sit through nearly two hours of it undistracted. Still, it’s a fascinating exploration of how a great mind worked by allowing the quality of his scripts to determine the style of each film—including not only the inner life but the camera, the clothes, the entire visual approach. For Dog Day Afternoon, he even insisted the actors wear their own clothes. If there was one defining theme that united every Lumet film, it was the price paid by the children for the passions of the parents, and the corruption of the American spirit. Almost every Lumet film from 12 Angry Men to Network is about the importance of fighting authority to preserve your own conscience. This is what shines through in every frame. By Sidney Lumet is a long day’s journey into the mind and morality of a great director—and a memorable chapter in the history of movies. 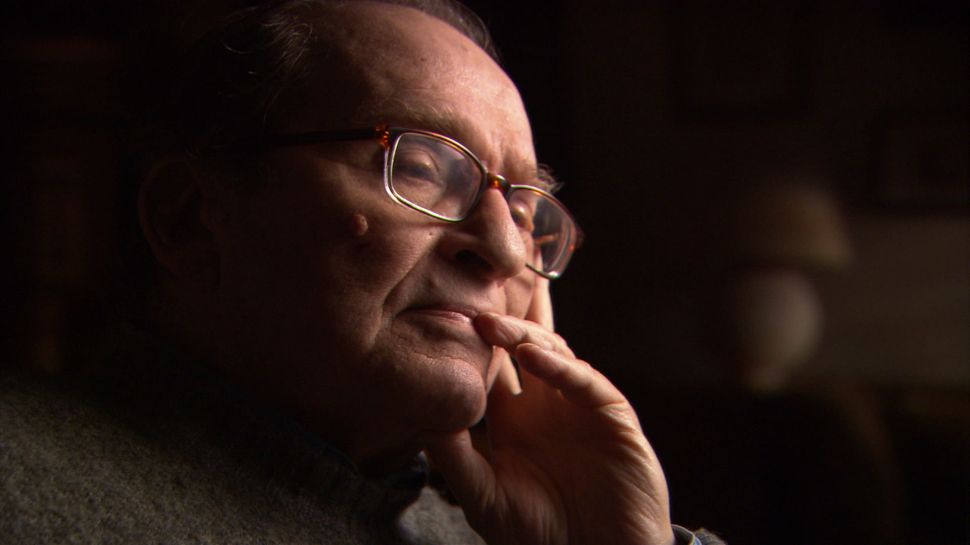