Can Hinge, the app that recently declared millennials in the midst of a “dating apocalypse” somehow make dating apps feel worthwhile? Hinge previously connected people based on mutual friends on Facebook. But following extensive research into dating apps, they found many people were lying about being single, and most users were never meeting or even exchanging numbers. While 18 percent of users found significant others using dating apps, the rest are left endlessly swiping. Hinge decided to overhaul their app, but how different can it be?

The multitude of apps all have overlap and blur together, taking up endless space on a phone begging for more storage. They sync with your Facebook page and present options. Then, you choose a potential partner based on appearance and a few random facts, start messaging, and maybe, just maybe, meet up. (Although according to Hinge, fewer people are meeting than one would think.)

The new and improved Hinge, at first glance, doesn’t seem any different from the previously ineffective version. The biggest difference is that after a three month test period, users will have to pay. It immediately syncs up with Facebook to gather all of the basic information and pictures, but it’s more similar to an OkCupid profile than a Tinder account. Users are asked to share anecdotes from their life, along with what they’re listening to and watching. While it is a bit different, it’s otherwise depressing to wonder if version 2.0 will work any better than the original version, which resulted in almost no long-term relationships. 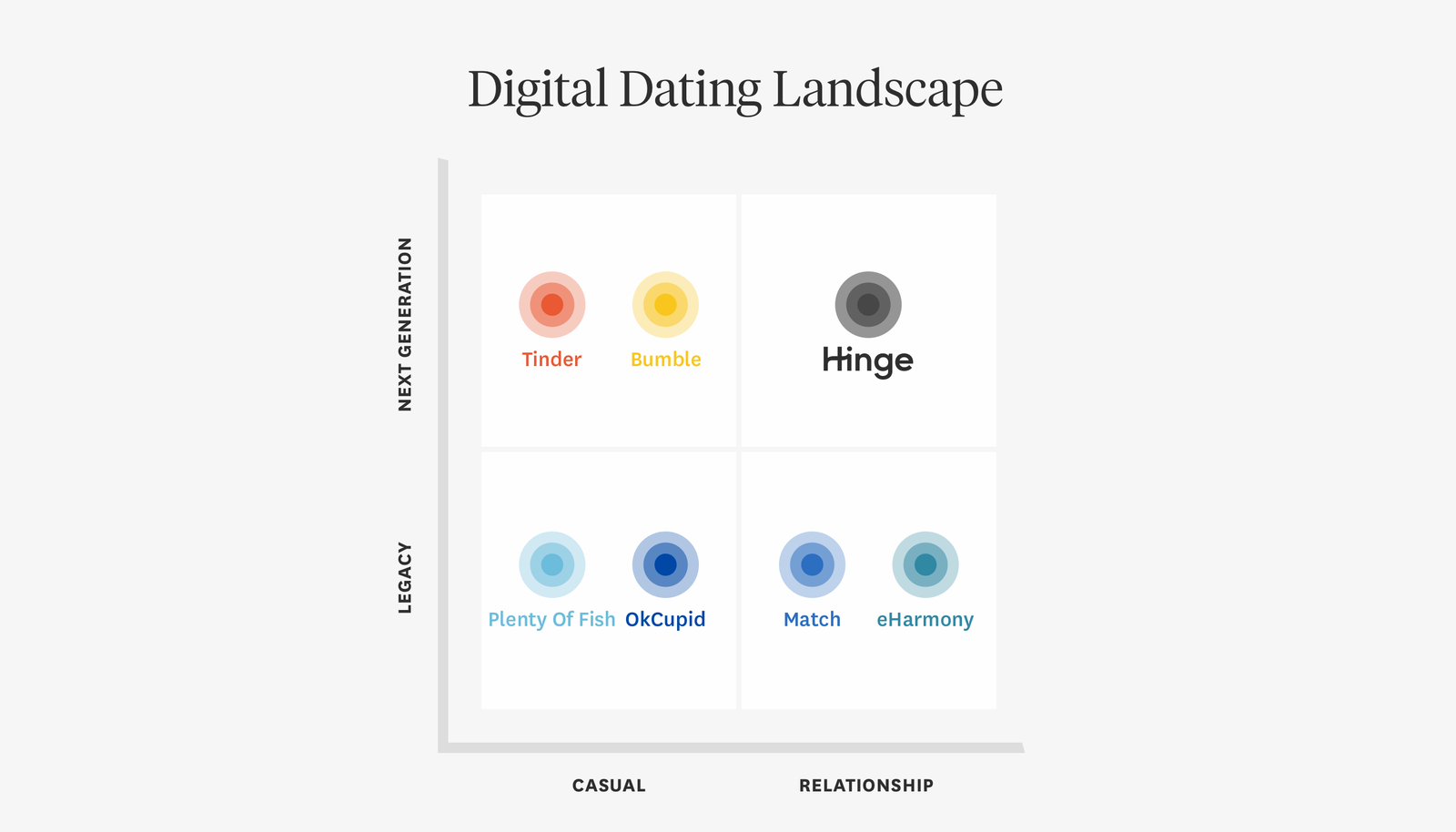 The digital dating landscape, according to Hinge, which throws major shade at Tinder and Bumble. Courtesy Hinge

Hinge decided to revamp after the Vanity Fair article Tinder and The Dawn of the Dating Apocalypse, which apparently thoroughly depressed everyone, from dating app users, to their parents, to the actual makers of the app. (And, full disclosure, a former Hinge date once sent me the article on Facebook.) New Hinge aims to tell more of a story. For example, a typical profile will boast a list of go-to karaoke songs, Snapchat usernames and emojis as descriptors. You can choose the specific questions you answer, so there’s no need to tell strangers how your parents met or which member of your family you’re closest to.

On the new Hinge, there’s a flexible age range option, which could be great if there’s someone a year younger that you otherwise would’ve missed; but Hinge offered me a recent college graduate and someone a few years older than my father, so I changed it back to “dealbreaker,” which only shows people within your chosen age range. I also put the dealbreaker option on for location, after getting matches in Boston. 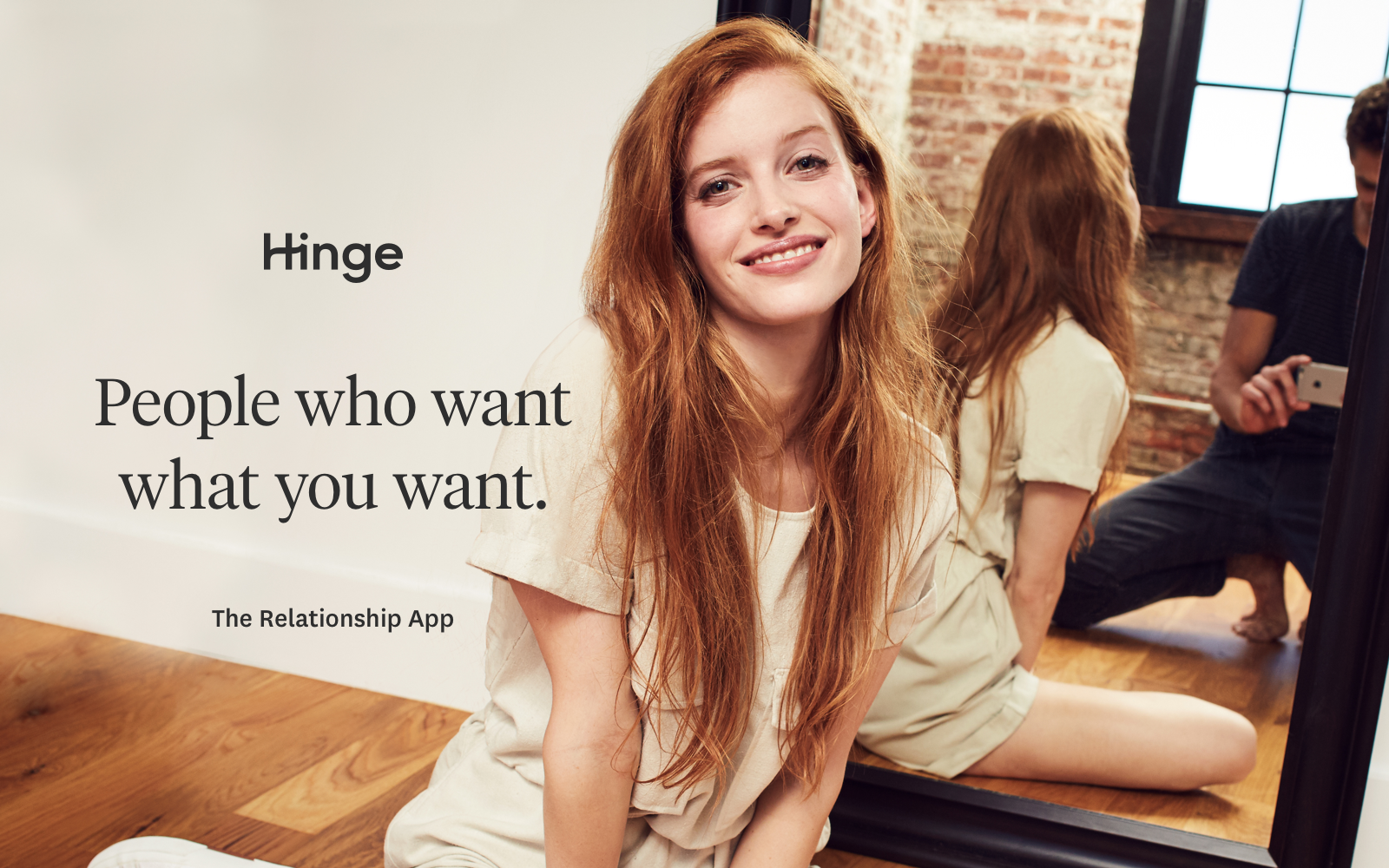 Instead of swiping left or right, the choices emerge from the bottom. Users can heart a photograph, or even the book someone is reading (I passed on someone who was currently reading “Bleecher Report.“) You can’t simply swipe a certain way to like, or unlike, someone. You have to “heart” one of their activities, which will hopefully spark a more meaningful conversation than “hey.” But it will also make you think twice about matching with someone. If they seem appealing, but all of their answers prove you have nothing in common, there’s already nothing to talk about.

“When we first launched, we were different for a few reasons. Hinge was one of the only dating apps targeted at a younger generation of 25 to 35 year olds, and we used Facebook to connect people with friends-of-friends,”  Hinge’s Vice President of Marketing, Karen Fein, told the Observer. The company is now focused on using their algorithm to create relationships. When Hinge first appeared, it was wildly different than Tinder and Happn. Your matches were usually people you knew, but hadn’t yet added on Facebook (which could be incredibly awkward), or someone you had dozens of mutual friends with. But after months of swiping, it became people you had a friend of a friend of a friend with, which wasn’t exactly a safe amount of vetting. 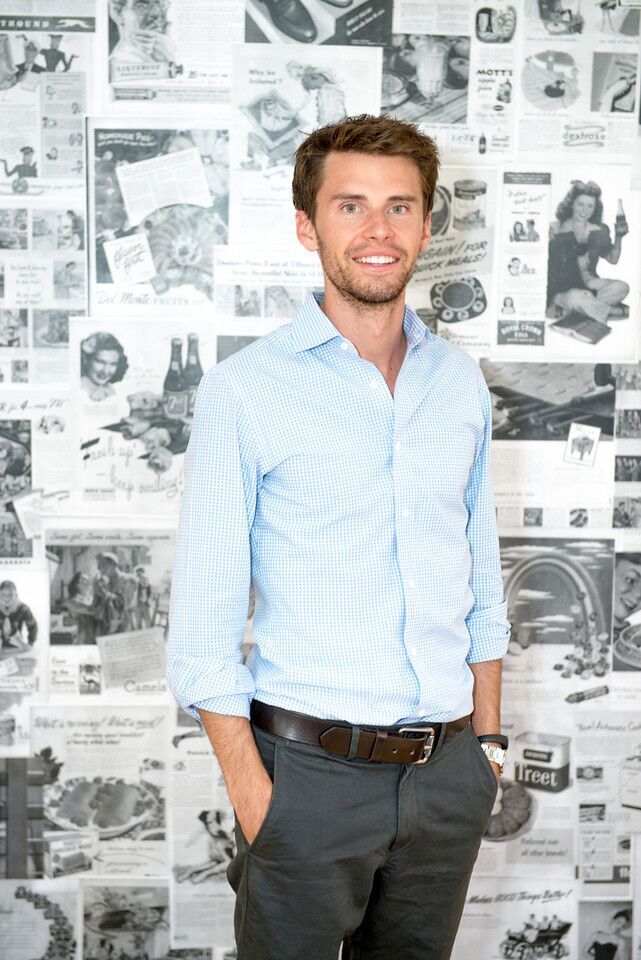 Fein was surprised to find that 81 percent of Hinge users never found a long-term relationship on any swiping app, especially since she knew couples had gotten married after meeting on the app. So, they redesigned the app for relationships. Hinge will charge a $7 monthly membership fee, which manages to be less than Netflix, Spotify and any other dating app.

“Instead of ‘hot or not’ swiping and racking up matches, people engage with the rich stories on your profile for more human conversations. It’s like Instagram profiles for dating, and in beta testing, has driven five times the conversations,” Fein told the Observer. Unlike Tinder or Bumble, it’s almost impossible to swipe using only the information given in the first photo and move on. Instead, you have to scroll down to find something to comment on (commenting, instead of simply “hearting,” gives the user a stronger chance their potential match responds).

Fein promised that on average, two times as many people are connecting using the new format, with five times as many two way conversations, and seven times as many numbers exchanged. “Dating apps have become a game, which is already making people turn away from them,” Fein admitted. “The data we released just confirms that it’s true. Swiping apps encourage us to ‘keep playing’ in the hopes of increasing user engagement, and in turn, advertising revenue. Not everyone on swiping apps is looking for a relationship, but we hope that those who are will download the new Hinge. The new app is simply more effective at connecting people meaningfully, and was tailor-made for people who want more than swiping games.”

So, if you’re looking for more than the opportunity to glance at the opposite sex on your lunch break, Hinge might be the app for you. After all, if millennials are willing to invest their hard-earned Netflix dollars into dating, they’re looking for something semi-serious.