Jimmy Choo co-founder Tamara Mellon is leaving behind her Upper East Side penthouse for an $18.36 million condo at the Greenwich Lane. Her new 3,965-square-foot three-bedroom, 3.5-bath spread is located on the eighth floor of 155 West 11th Street. Sure, it’s quite spacious, but it’s approximately half the size of the 7,140-square-foot penthouse in the Carhart Mansion. If anyone wants Mellon’s hand-me-downs, that penthouse is still lingering on the market, and it’s on sale, too—it’s down to a $25 million asking price from the $34 million it was first listed for. (Curbed)

George and Amal Clooney bought an apartment at Aby Rosen’s 100 East 53rd Street. It’s not yet clear which precise unit in the building the couple chose, but apparently it’s a “high-floor residence” that is not the $65 million penthouse. The pair reportedly selected the Midtown East building because of the design (Norman Foster’s Foster + Partners is the architect) and amenities—the first two levels of the building will include a “gourmet marketplace” and a “fine-dining restaurant,” and other amenities include 60-foot sunlit swimming pool, sauna and steam room, and wellness facilities. The building’s expected completion date is next year. (New York Post)

Construction topped out at 1 Great Jones Alley, a mixed-use building in Noho also known as 688 Broadway. Madison Realty Capital is the developer behind the BKSK Architects-designed 12-story, 16-unit construction, which will consist of 3,838 square feet of retail space across the ground and cellar levels. Condos take up the second through 12th floors, with each unit expected to average 2,930 square feet each. (YIMBY)

Christie Brinkley is relisting her Sag Harbor home for $25 million. The five-bedroom estate was listed in 2010 for $15.75 million, and Brinkley proceeded to take it off the market and do some remodeling before trying again with the 5,500-square-foot home—apparently, now that she’s busy traveling and her children are in college, she simply doesn’t need it. The house sits on 4.5 acres, overlooking Sag Harbor Bay with 330 feet of beachfront—listing broker Enzo Morabito of Douglas Elliman said that the price increase is due to the steep uptick in prices for waterfront properties in the area, though we suppose only time will tell if features like multiple wood-burning fireplaces and a fire pit will entire buyers this time around. (Wall Street Journal)

A potential megamansion on Jane Street just received approval from the Landmarks Preservation Commission. The new design for 85-89 Jane Street apparently takes into consideration the anger residents and preservationists expressed towards the previous design—the older plans included turning two “historic garages” into a three-story structure with a 90-foot tower. Now, Steven Harris Architects (on behalf of the anonymous developer 95 Jane Realty LLC, who may or may not be billionaire Jon Stryker) presented more “scaled-down” plans, where changes include a third story that is now set back and a two-story wall being reduced to one-story. (YIMBY) 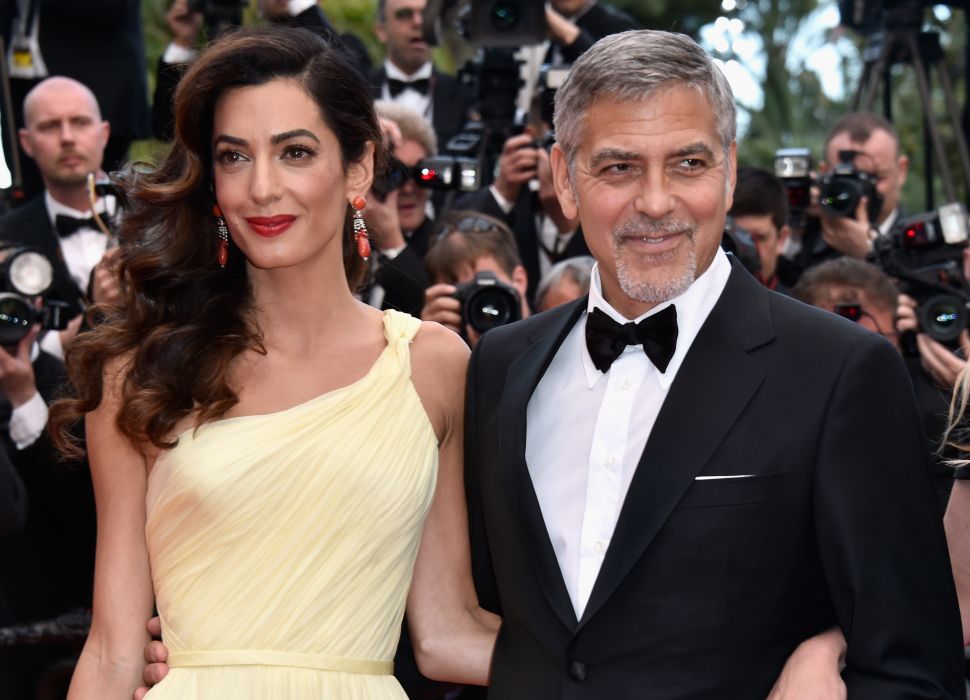