On October 7, Guccifer 2.0 emailed the Observer documents allegedly obtained from the Clinton campaign server. The hacker released documents earlier this week following a WikiLeaks press conference, claiming he obtained them from the Clinton Foundation, though the documents also included details about the Democratic Congressional Campaign Committee (DCCC) and Virginia Democratic Party.

The files, though mostly benign financial data, included a list of several Democratic congressman and the donations they received from big banks in exchange for TARP funding that bailed them out after the 2008 economic recession. Guccifer 2.0 released what appeared to be Clinton Foundation files to the Observer shortly after his first public release on a WordPress site, which WikiLeaks tweeted.

In this latest release, documents vary from 68 technology memos from the Democratic National Committee (DNC) while Sen. Tim Kaine served as its chair, to revealing Clinton campaign and Clinton Foundation files.

“We have a very good relationship with Maggie Haberman of Politico over the last year,” read a memo first reported on by Glenn Greenwald at the Intercept, allegedly obtained from the Clinton campaign server dated January 2015, right before Haberman moved from Politico to The New York Times.

The memo describes prepping Clinton for her campaign announcement, which includes placing a favorable story with a “friendly journalist.” In January 2014, Haberman compiled a list of the 50 most influential aides, friends, and supporters of Clinton for Politico. “We have had her tee up stories for us before and have never been disappointed. While we should have a larger conversation in the near future about a broader strategy for reengaging the beat press that covers HRC, for this we think we can achieve our objective and do the most shaping by going to Maggie,” read the memo. The same reporter was revealed in the leaked Podesta emails to have let Clinton campaign communications director Jennifer Palmieri proofread another story she did on Clinton to ensure the campaign was satisfied with the coverage.

“Build a Super Delegate firewall” was listed as one of several strategy initiatives on a separate Clinton campaign memo, corroborating criticism of the superdelegate system from Sen. Bernie Sanders and Congresswoman Tulsi Gabbard, among others, that its only purpose is to provide the Democratic Party establishment with an additional means to subvert democracy.

Several Obama files from around late 2008 while Obama and Biden were preparing to transition into the White House were also released. 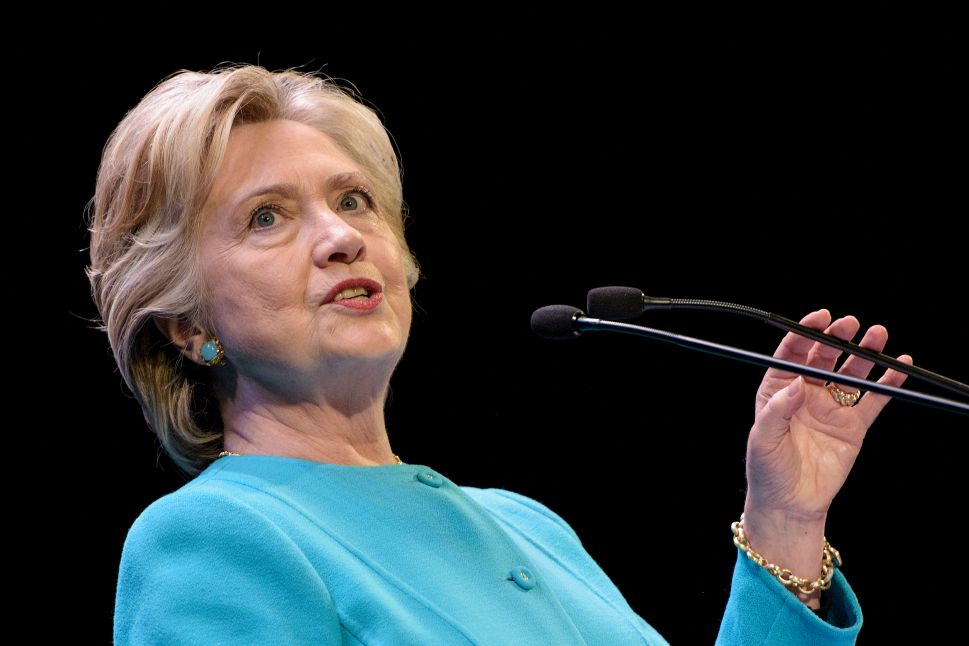