Now a radio show host, Piscopo is feeling out a run for governor next year.

Formerly a Democrat, Piscopo is now an independent and would run as a Republican, said sources, who said he met with Christie on the subject for about half an hour.

Assemblyman Jack Ciattarelli, a Republican from Somerset County, has already announced his candidacy; and LG Kim Guadagno is expected to kick off after the presidential election. 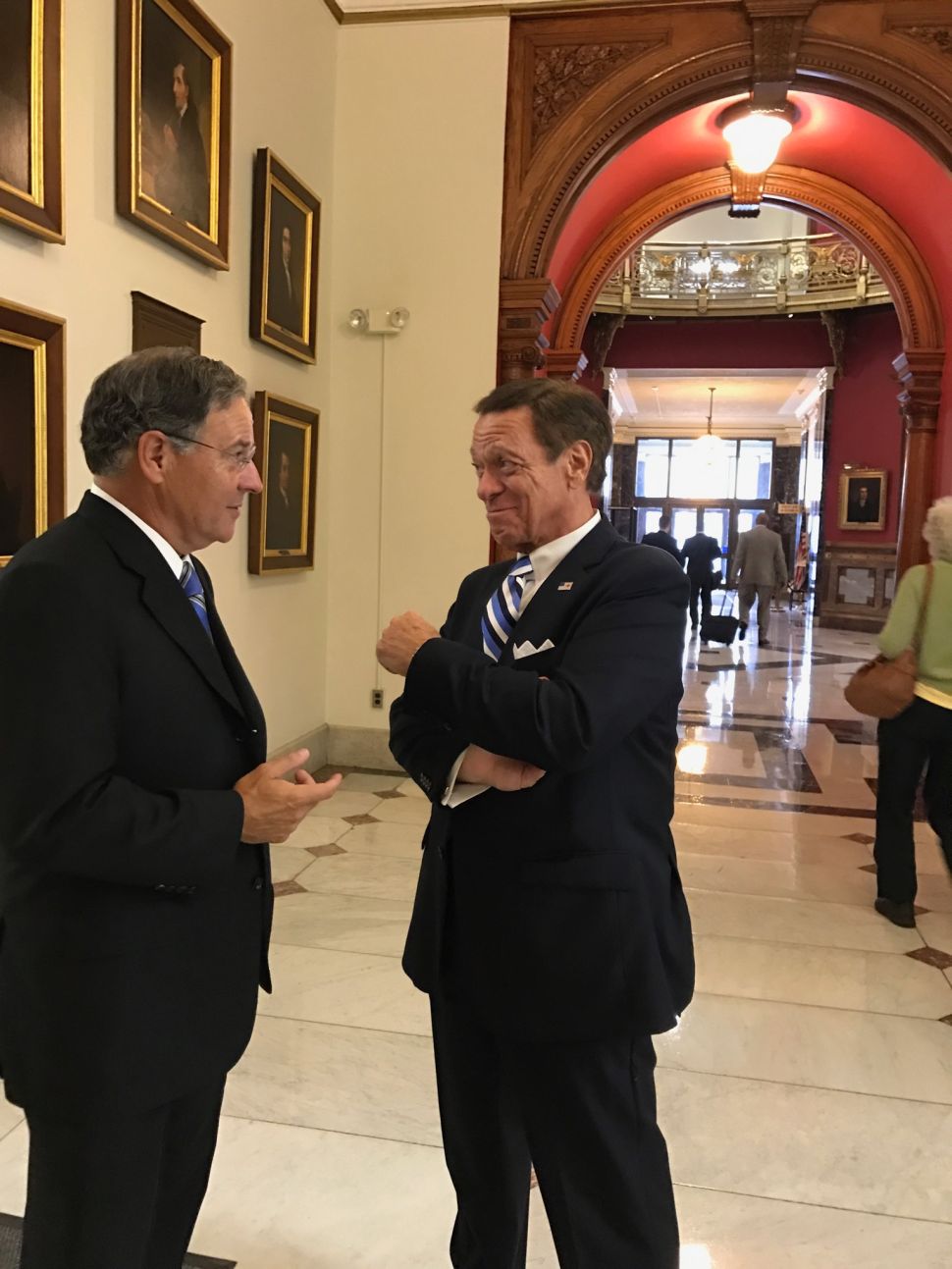