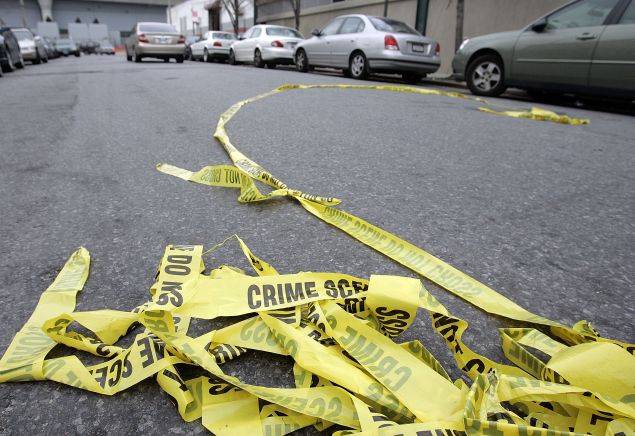 Violent crime is up across America—by a significant amount in many cities. The FBI just released its report on 2015 crime statistics, and it is important to pay attention to it. There was a 10.8 percent increase in the number of murders and non-negligent manslaughter cases compared to 2014. Other violent crimes such as rape, robbery and assault were up as well. Only property crimes—burglary and larceny—were down, by 2.6 percent.

Now, to be sure, most Americans are far safer than they were 10 years ago. Violent crime is down 16.5 percent since 2006. But there are some very disturbing trends: murder rates were up in 25 of the 100 largest cities. And some urban areas—Baltimore, Chicago, Cleveland, Houston, Milwaukee, Nashville and Washington—showed truly shocking trends. In Chicago alone, 3,200 people have been shot so far this year—930 more than in the first nine months of 2015. That’s added up to 172 more homicides—a heartbreaking total of 568 in 2016, which is already more than 200 greater than New York City had in all of 2015.

Experts have not agreed about why crime is up. But some theories are more credible than others: there is indeed a Ferguson effect, including in Ferguson, Mo., itself, where the increase in violent crime surged 65 percent between 2014 and 2015. Others attribute it to pressure to abandon “Broken Windows” strategies, and the resulting deterioration of quality of life—an invitation to break other laws. And still others point to a de-emphasis of stop-question-and-frisk.

A very disturbing trend: murder rates rose substantially in 25 of the 100 largest cities.

After the FBI numbers came out, The New York Times was quick to publish an editorial warning readers of the “dangers of misreading the FBI report.” We share the belief that it is important to exercise restraint and utilize calm analytics before succumbing to visons of dystopian doom; indeed, New York City has done an admirable job of keeping crime down even as it pares back some of the tactics we believe helped lower crime in the first place.

But we take real issue with the Gray Lady’s real agenda: to hide the facts—and stifle debate about—stop-question-and-frisk. In its editorial, the Times repeated a completely false and dangerously misleading statement: that stop-question-and-frisk was found to be unconstitutional. That canard was repeated during the first presidential debate by moderator Lester Holt, and the truth needs to be repeated clearly and often.

Perhaps the best explanation of the truth was provided by former NYC Mayor Rudy Giuliani in an Op-Ed this past week in The Wall Street Journal. Giuliani noted that the United States Supreme Court ruled in an 8-1 decision in Terry v. Ohio that stop-question-and-frisk was constitutional. That 1968 decision has never been overturned by the High Court.

What the Times and other critics of stop-question-and-frisk (often referred to by police as a “Terry stop”) was a decision by former federal Judge Shira Scheindlin in 2013. The judge ruled that NYC police under Mayor Michael Bloomberg and Commissioner Ray Kelly had applied the stop-question-and-frisk disproportionally to young men who were black and Hispanic.

We often hear a statistic touted by stop-question-and-frisk opponents that the number of “Terry stops” in NYC soared from approximately 100,000 per year under Mayor Giuliani to more than 600,000 per year under Mayor Bloomberg. But the number of guns seized during these stops dropped from 604 in 2003 to just 176 in 2011. When the always eloquent New York Law School Constitutional Law Professor Nadine Strossen repeated them at a NYLS forum the other evening, the friendly audience nodded enthusiastically. But when NYU Law Professor Richard Epstein uttered just two words – diminishing returns – those in the audience old enough to remember the pre-Giuliani bad-old-days suddenly took pause.

Giuliani did not try to second-guess his successor or Commissioner Kelly’s need to increase stop-question-and-frisk four-fold. Nor will we. They did what was legal and what they thought necessary to preserve safety in the city. But we notice with some trepidation the rise in crime elsewhere and the deterioration of quality of life here. And we urge Mayor de Blasio and the City Council to pay attention to the FBI statistics. They are facts as they are, not as many wish them to be. 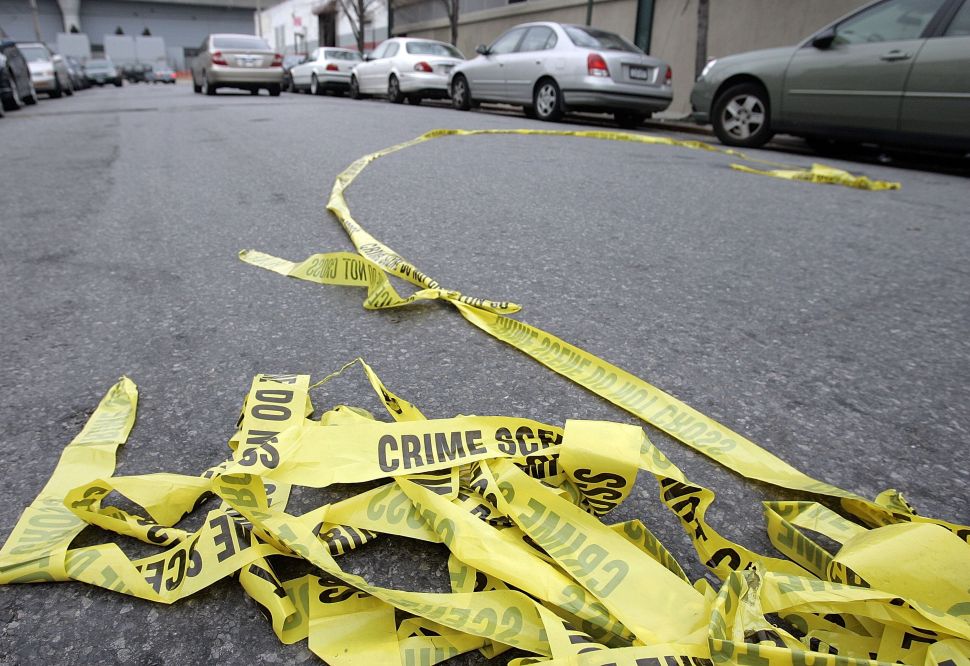