“Donald Trump’s continuous disgusting comments are inexcusable,” said Currie.  “His vapid, poor excuse for an apology only adds insult to injury. Governor Christie should be ashamed of himself for standing by Mr. Trump after these comments.  Leading members of his own party, including his own Lieutenant Governor, have had the decency to denounce these lewd and horrifying musings of a misogynist. Instead of running our state, our Governor runs to Trump Tower to do damage control. Is he not appalled by this latest revelation? Have you no shame, Governor? He should resign from Trump’s campaign immediately, or do us all a favor and resign as Governor.”

Vice Chair Lizette Delgado Polanco echoed Chairman Currie’s calls for Governor Christie to end his embarrassing association with the Trump campaign. “The abhorrent video released on Friday showed us the real Donald Trump- an arrogant, sexist bully who thinks nothing of sexually assaulting women because he is famous.” she said. “These latest statements don’t reflect Democratic or Republican values, they don’t reflect NJ values, and they sure don’t reflect American values. Governor Christie, what kind of example are you setting for our sons and daughters? And then for Trump to follow that up with an incredibly atrocious debate performance where he called the Democratic nominee the devil and threatened to imprison her, is something we’ve never seen in American politics. Governor Christie has no business associating with such Un-American rhetoric.” 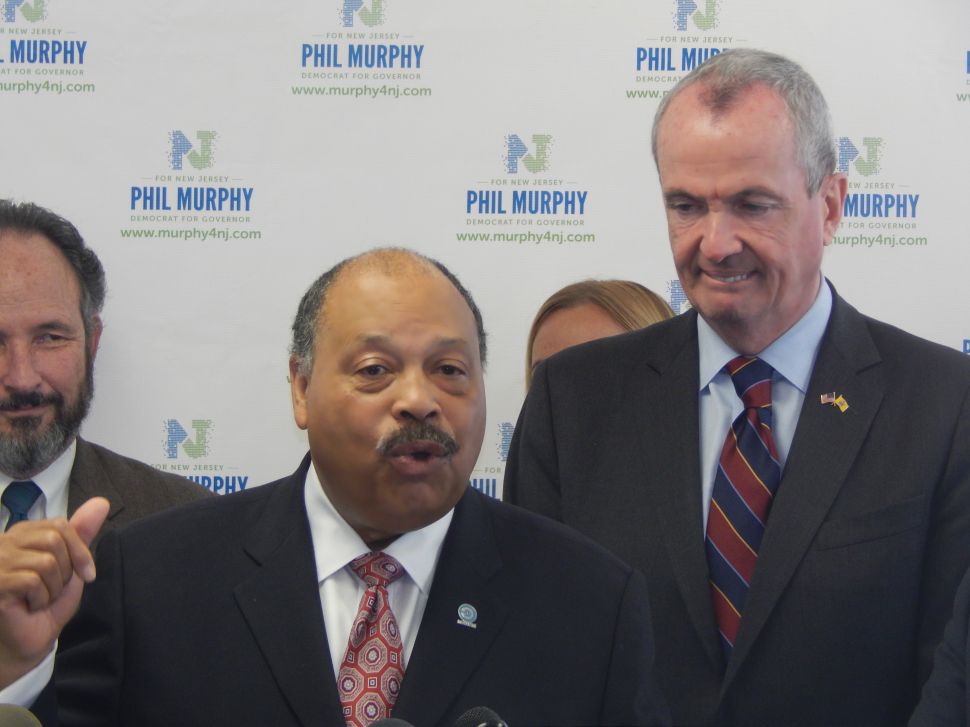