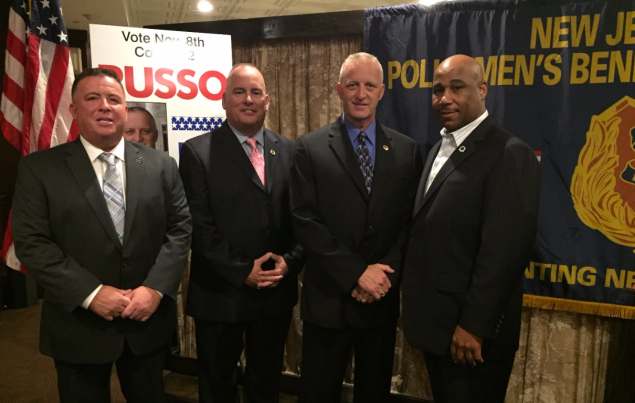 Democrats’ candidate for sheriff in one of New Jersey’s battleground counties won the endorsement of the Middlesex-Somerset County Police Benevolent Association (P.B.A.) last week, and saw other police and fire unions line up behind the P.B.A. at a function in Somerset. Retired Franklin Township Police Lieutenant Darrin Russo is challenging Republican incumbent Frank Provenanzo in the Republican-leaning county.

Democrats in the county are hoping for a down-ballot win for Russo when Donald Trump goes up against Hillary Clinton on election day next month. A victory would mark the first time in years that the party has gained a seat in county government.

Philip Murphy, former U.S. ambassador to Germany and the odds-on favorite for the Democratic nomination in 2017’s gubernatorial race, attended the announcement in Somerset and was also endorsed by the state P.B.A.

“Combined with his three decades of service as a police officer, Darrin has the tenacity and competence to reform county law enforcement and bring a higher level of dedication and protection for all county residents,” Collegian wrote in a statement.

“Darrin’s plan to partner with local police departments, build new relationships between the sheriff’s office and key community groups, and to invest in new cyber security programs make him the obvious choice for police officers and Somerset County voters. We strongly encourage everyone to support Darrin Russo on Column 2.”

“I am honored by the support from the New Jersey State PBA, FMBA, NOBLE and The Middlesex-Somerset County Police Benevolent Association,” Russo said in a statement. “I am ready to serve and look forward to bringing new initiatives and needed change as your next Somerset County Sheriff.”

Provenanzo will be running alongside Republican Freeholder Patricia Walsh against Russo and Doug Singleterry, who joined the ticket after freeholder candidate Maria Rodriguez dropped out of the race in September. 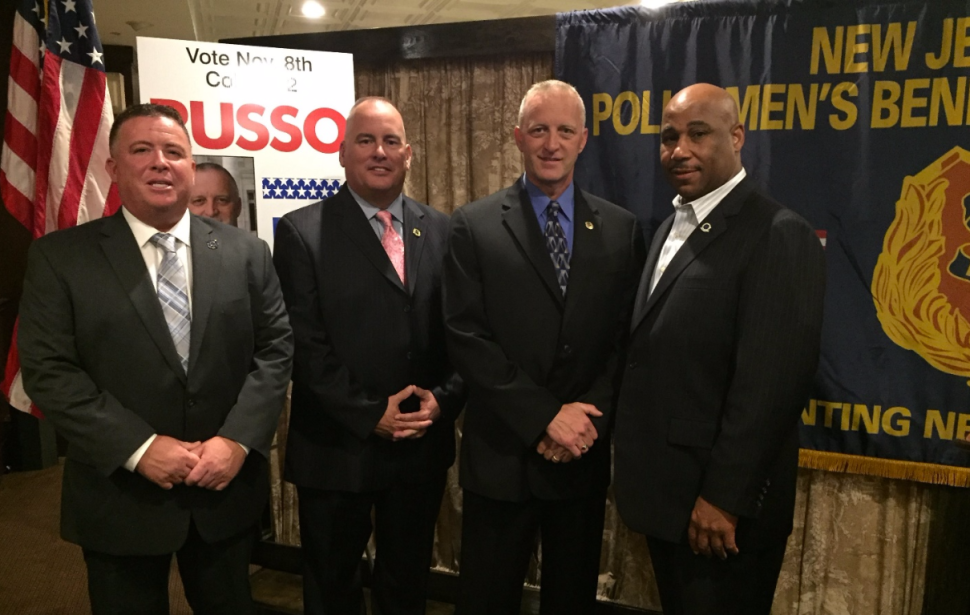