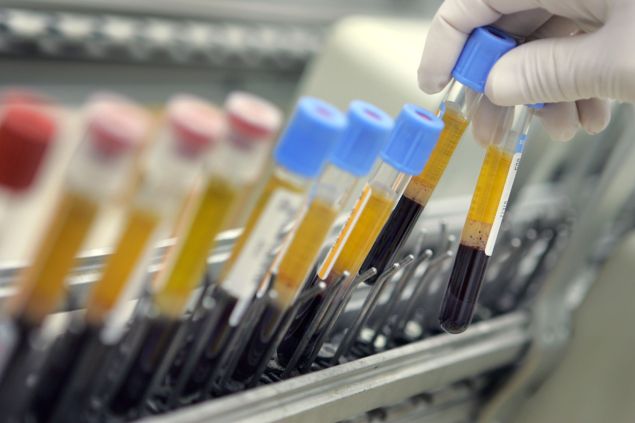 When a man notices blood in his semen it is known as hematospermia. It can be unsettling and may cause worry but this fairly common condition is usually considered a benign issue and is rarely a problem.

Hematospermia tends to occur more frequently in men younger than 40 even though it can affect men of any age.

Will a man know if he has it?

Not always. It may not even be noticed but the way a man will know is if he sees blood in his semen. The process in which semen comes from begins with the testicles. The testicles make sperm that are transported to the epididymis. Then the sperm travels through a tube called the vans deferens where they go to the seminal vesicles and prostate. These glands of the reproductive system make a white fluid mixed in with the semen at the time of ejaculation. If blood is present in the semen, it has come from either the seminal vesicle or prostate.

What are the causes?

There can be several causes of hematospermia:

What will happen at the doctor’s office?

If a man notices blood in his semen, he should go see his doctor to rule out any serious condition. A doctor will ask several questions about his symptoms, a man’s sexual history, and any possible risk factors he may have. The scrotal area will need to be examined checking for any abnormalities. A digital rectal exam and a urine test will be conducted to check for any presence of blood in these either one. If a man is over 40, a PSA may be done making sure the problem is not due to prostate cancer.

If all exams prove to be normal, then there is nothing further to check or needs to be done as hematospermia usually resolves on its own. In rare cases, this condition will tend to continue to occur. If it does, a transrectal ultrasound will be done to inspect the seminal vesicle and prostate to make sure there are no abnormalities such as cysts or calcifications.

Hematospermia that is ongoing can be treated for several months with Proscar. Proscar helps reduce the size of the prostate in men with BPH or benign prostatic hyperplasia and is also very successful at treating hemtospermia.

In general, for the vast majority of men hematospermia is a benign condition that usually goes away in time or can be treated effectively with Proscar. 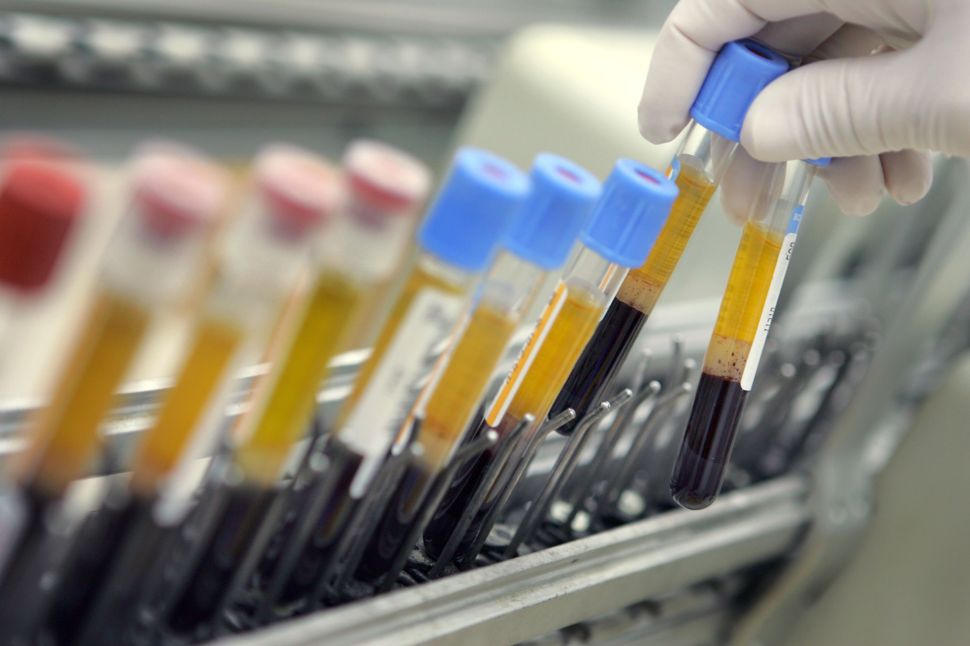