Donald Trump’s handwriting is now a font available for all to download for free. BuzzFeed recruited graphic designer Mark Davis to create a font, called “Tiny Hand,” based on the Republican presidential nominee’s eccentric scrawl. Davis based the letters on examples of Trump’s handwriting found through a Google search and a letter the Donald recently sent to Vanity Fair.

A Taylor Swift museum show is coming to New York City. “The Taylor Swift Experience,” the first museum exhibition dedicated to the life and times of the 26-year-old pop singer will travel from the Grammy Museum in Los Angeles (where it first opened in December 2014) to the Seaport district in Manhattan. The show, which will feature costumes, photos and memorabilia, is set to open November 18.

Former Knicks-star Amar’e Stoudemire pursues a career in the art world after announcing NBA retirement. Stoudemire hopes to trade life on the court for a new role as an art curator and dealer, according to the Times.

Fiac sees low turnout from American collectors. While U.S. collector attendance was sparse at the 43rd edition of Fiac in Paris, European collectors still came out “in force,” reports the Art Newspaper. “Since I started doing Fiac, I have never seen so few Americans. There are five good US collectors here,” dealer Thaddaeus Ropac told TAN.

South-Korean born artist Anicka Yi wins the Hugo Boss prize. Ms. Yi, who is based in New York and known for her sensorial artwork incorporating scents and food, was awarded the $100,000 prize given each year by the Guggenheim Foundation and fashion company Hugo Boss. 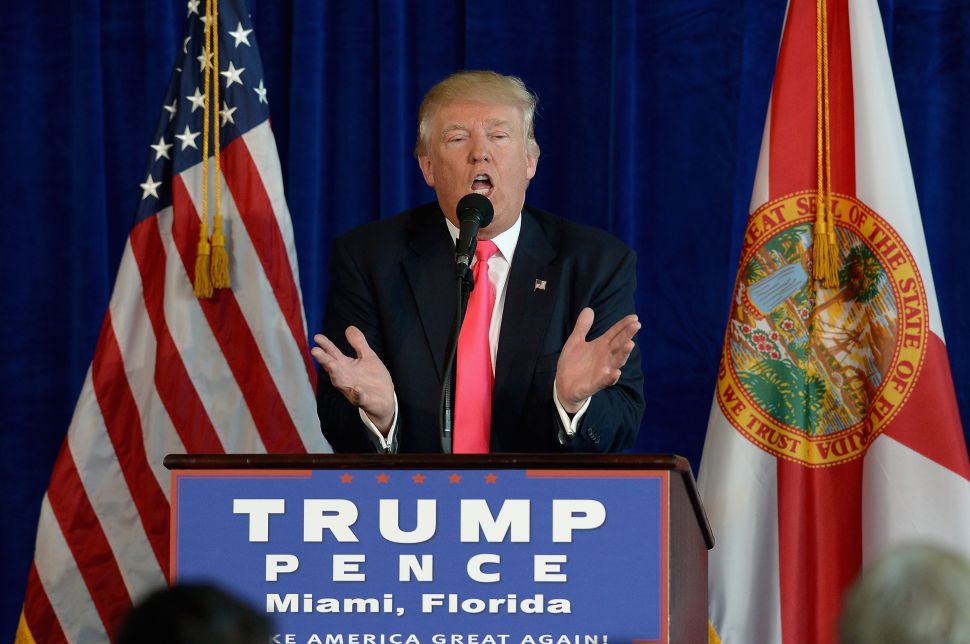