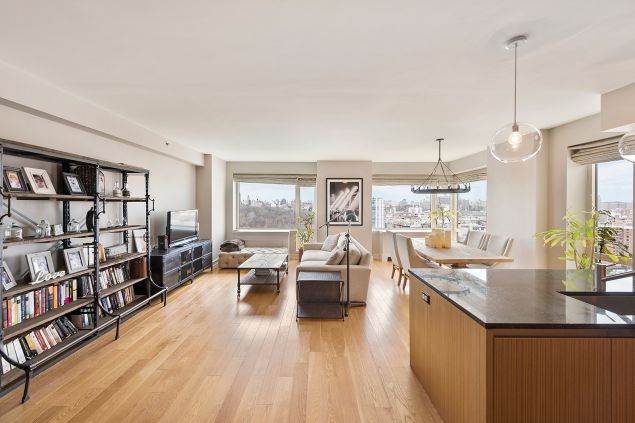 Donatella Arpaia has a new kitchen to prep! CORE

Food Network personality Donatella Arpaia has a new kitchen to prepare her famous meatballs in.

Arpaia, whose past restaurants include Bellini, davidburke & donatella, and Kefi (she’s also known for her regular appearances on Iron Chef America and The Next Iron Chef) and her husband, cardiac surgeon Allan Stewart, just bought a three-bedroom, 3.5-bath condo at 1280 Fifth Avenue. 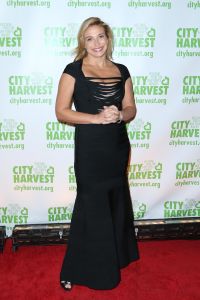 It’s definitely a size upgrade from her previous digs in the city—Arpaia sold her one-bedroom, one-bathroom co-op at 870 United Nations Plaza in 2012, a year after she and Stewart welcomed their first child.

Their new 1,863-square-foot apartment was first listed for $2.95 million earlier this year, though the sellers, Roberto Simon Rabanal and Raquel Matilla Antunez, proceeded to up their asking price to $3.1 million. That might have been a bit presumptuous, as the chef and her husband eventually paid precisely the original $2.95 million price tag.

The unit overlooks Central Park, per the listing held by CORE broker John W. Harrison, and the master suite includes a walk-in closet and a limestone bath with separate tub and shower. 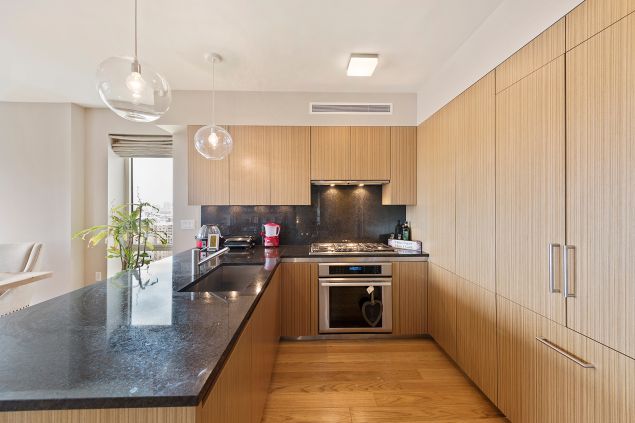 CORE declined to comment on the sale, so all we know about the kitchen thus far is that it has “top-of-the-line appliances” and granite countertops, though we imagine Arpaia will go about upgrading the place, at least a little bit…especially if the renovations to her Connecticut vacation home provide any indication. She did, after all, add a custom wood-burning oven to her outdoor kitchen there, with her name etched in the stone. Where else would one go about making pizzas, anyway? 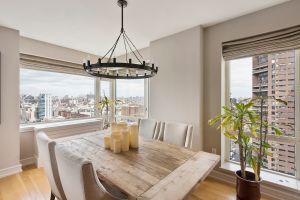 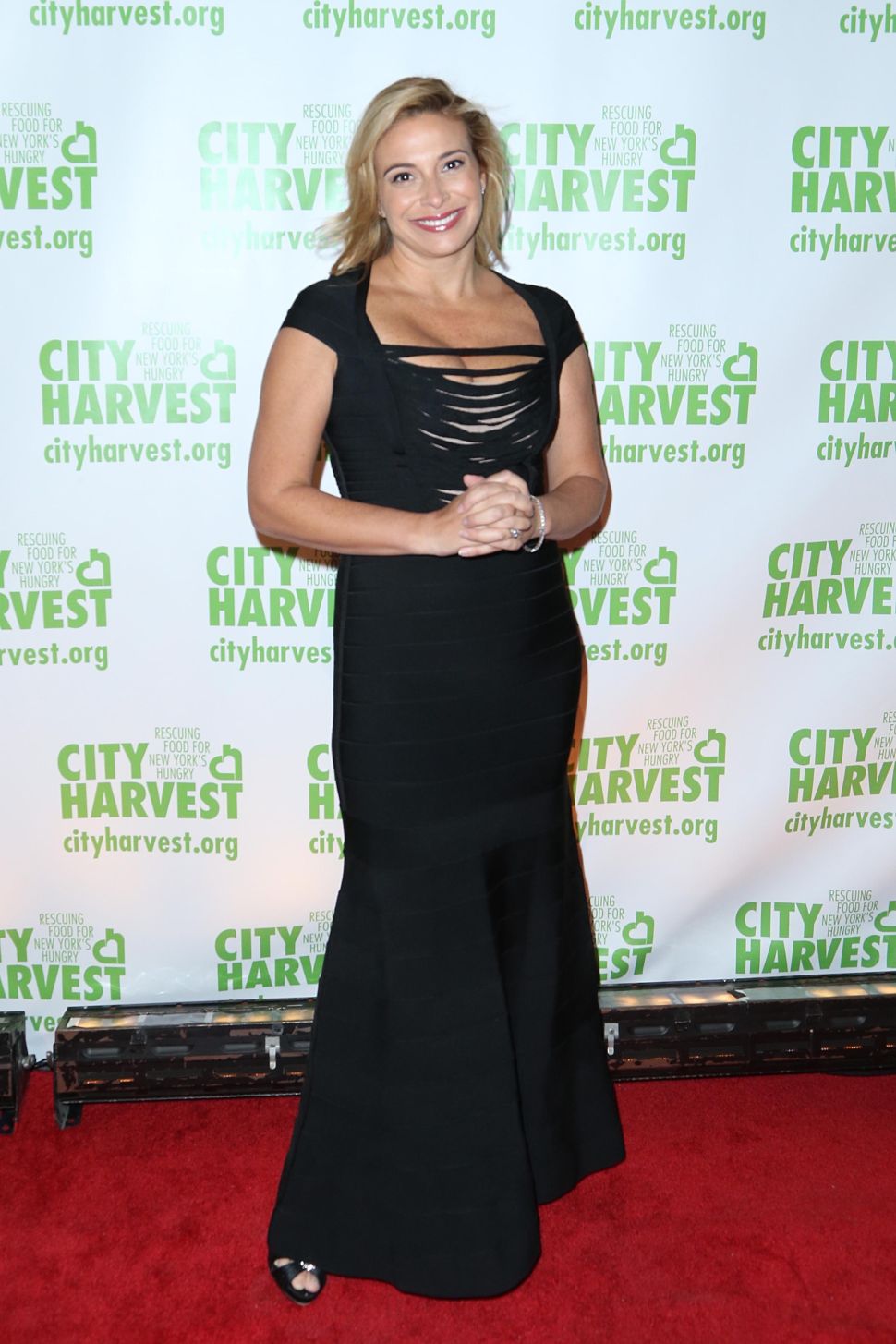