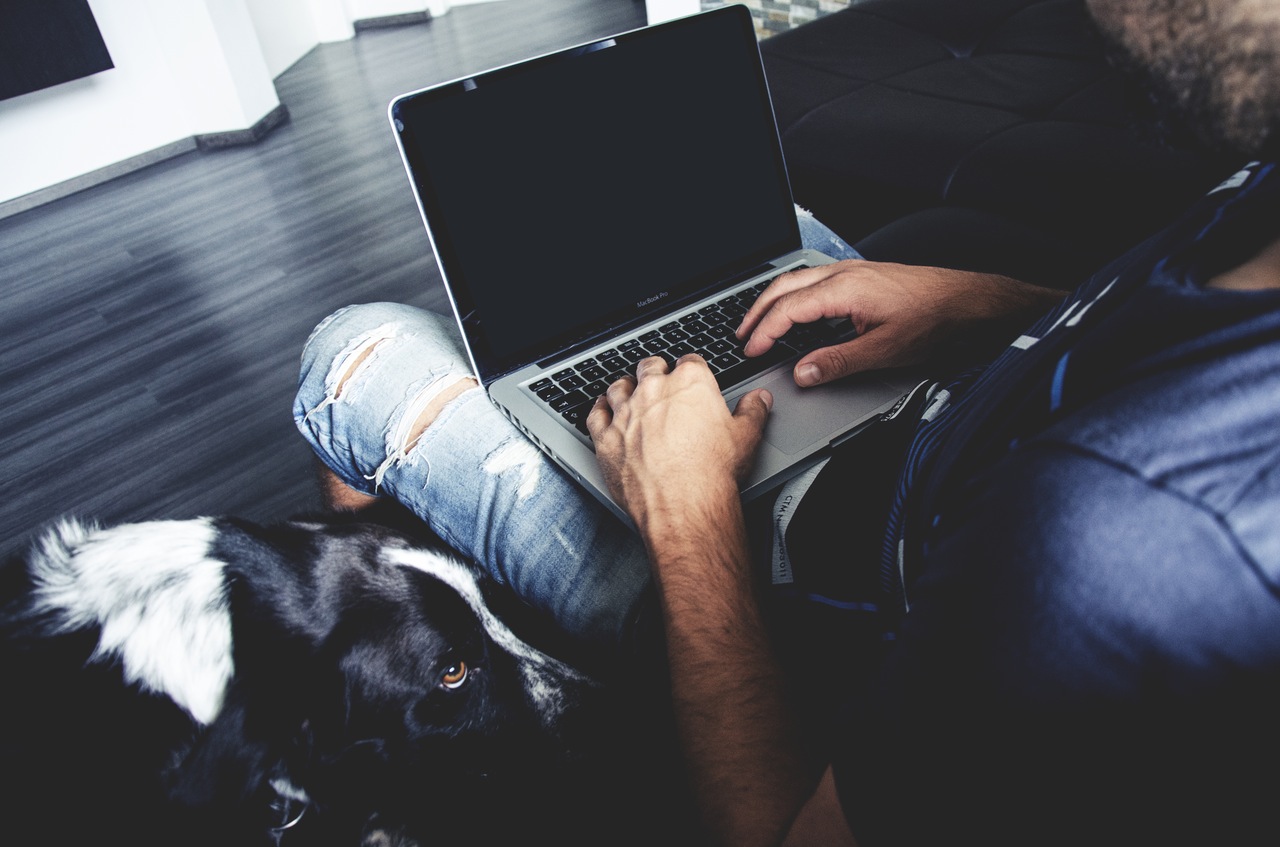 Quitting your job should be a nothing more than a milestone on your entrepreneurial path. Pexels

This post originally appeared on Quora: How do people survive financially after quitting their job and pursuing the entrepreneur route of a startup?

How? You survive by not quitting your job to pursue being an entrepreneur.

It takes a LONG time.

Achieving even the slightest bit of success with a startup is usually a 5–10 year grind. Do you have 5–10 years of runway to hustle and hang in there while your startup gets to traction? 99% of the time the answer is “no”. So you either need to find outside capital to support this or provide the capital yourself in the form of secondary income (e.g job). I have seen so many promising startups fizzle out simply because the founder(s) couldn’t hang in there and I’m convinced another 1–3 years and they would of had something big…

You will make BAD decisions.

I’m sure you have seen the advertisements for payday loans and other shady services and probably thought, “who would be dumb enough to fall for such a thing?” Well, let me tell you who… People that are desperate, people that are caught between a rock and hard place and need an immediate fix to a bad situation. You WILL make similarly bad decisions for your startup when your back is up against the wall when the bills are due and there is nothing left in the bank account. You will pivot to fast burn/low gain that will give you the money needed to survive but will find you ultimately created a job for yourself since you won’t be able to grow past a certain point.

You will fail, A LOT.

You are going to fail. Just accept it now and know it’s going to happen. Failure is just a necessary part of the success process. You may fail small and you may fail big. Some failures will be merely setbacks and other will be business ending. The bottomline is that in order to fail both big and small, failure can not mean complete personal financial disaster. If it does, you may not be in a position to try again. This is why having secondary income is so vital at the very early stages.

It’s NOT a full time job at the beginning.

I can’t tell you how many “wantrapreneurs” quit their jobs with absolutely no plan other than they are going to found a startup… If you are one of these people, please get your job back. For first time founders, there is nothing full time about founding a startup at the very beginning. There is at least 1–18 months of BS to go through before you see a single dollar of revenue. There will definitely come a point where working 100+ hours a week between your job and your startup is no longer feasible. However, this doesn’t happen for quite a while.

Quitting your job should be nothing more than a milestone on your entrepreneurial path. It is something to look forward to and earn with time. Founding a successful startup is a near impossible task. Quitting your job too early and losing a key source of income only makes things that much more difficult.

The path is different for everyone and you will know when it is the right time to quit and jump into your startup full time.

…and to answer the initial question, the above is the path I personally took. If I hadn’t, I don’t believe I would be writing on this topic today.

What are some of the best skills we should know for the future?
What does it take to become an entrepreneur?
What are 10 things that you should definitely do before turning 30? 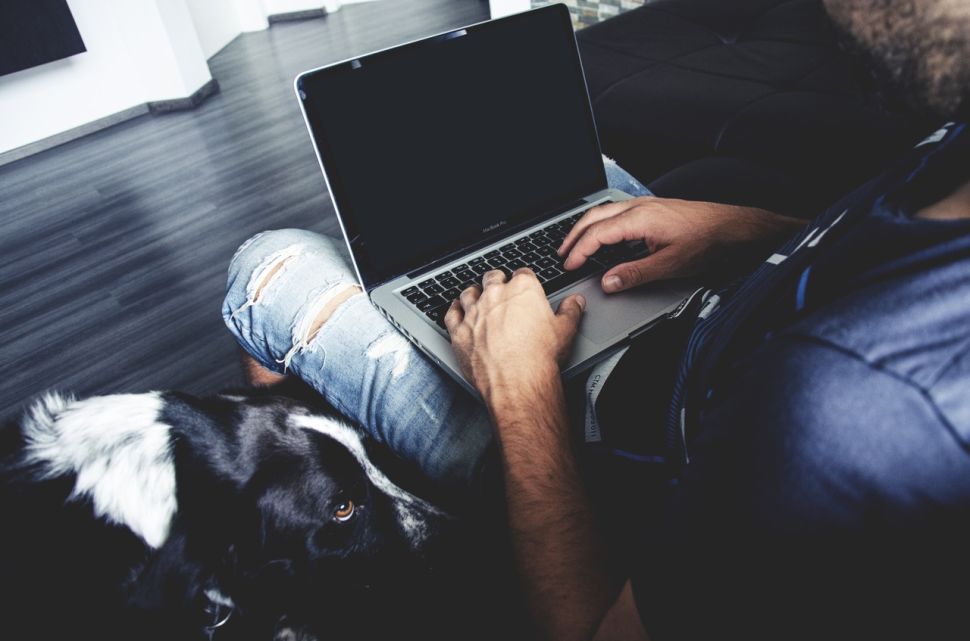