Having decisively lost the first debate, with 84 million people watching, he enters the “best of three” debate series in a must-win situation.

Additionally, you can make the argument that Sunday’s town hall-style debate is a home field advantage for Hilary Clinton.

I could be wrong but until Thursday, I can only remember one previous Trump event that was a town hall, and that was 30 minutes at the NBC News/MSNBC veterans’ town hall in September. Before that, the only other town hall-style event I can recall Trump doing was a Hardball College Tour event in 2000 with Chris Matthews.

Why does this matter?

Instead of being questioned by one or several moderators, members of the dreaded “mainstream media,” the questioners are actual voters. Undecided voters, in Sunday’s case.

Candidates can’t attack voters, certainly not while TV cameras are broadcasting and tens of millions of Americans are watching.

Successful candidates in town hall-style debates demonstrate humility, empathy, and genuine interest in the questioner. They build a bridge to them, in real time. Their facial expressions matter. Their body language says a great deal.

Amid the context of Sunday’s crucial debate, Donald Trump would be wise to follow these eight rules if he wants to win this debate:

Trump needs to decisively win the second debate. He can do so if he exhibits self-control, discipline, strategy, preparedness, and optimism. 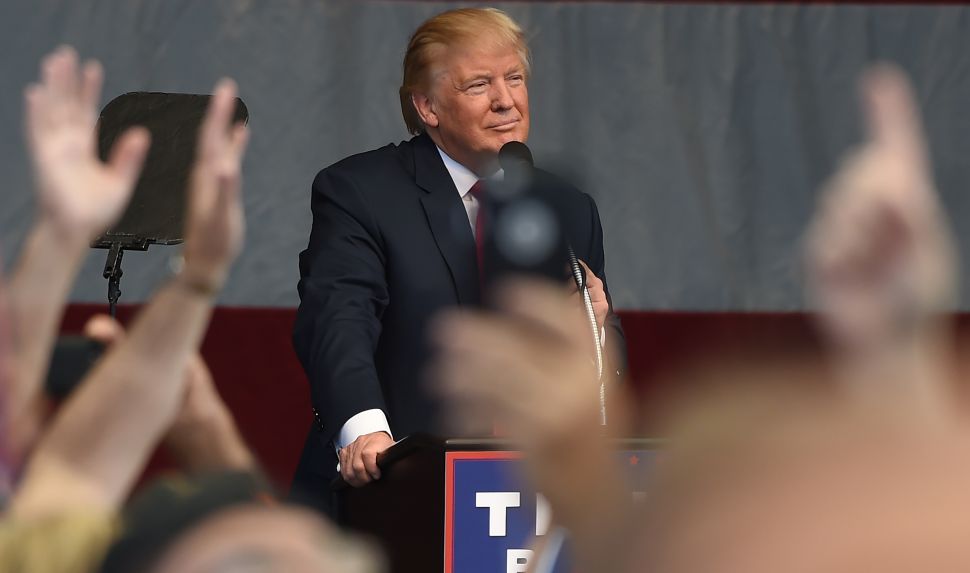