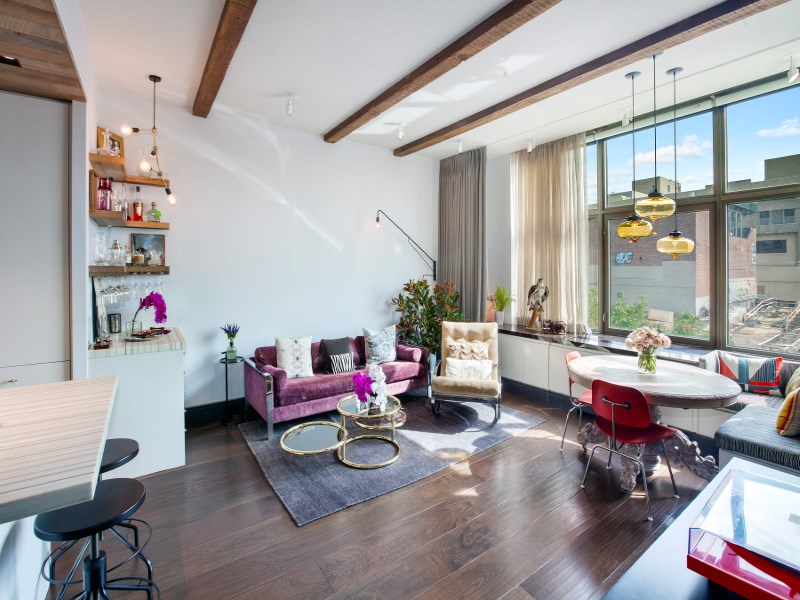 According to her neighbors, Erin Heatherton is not a model tenant.
Sotheby's International Realty 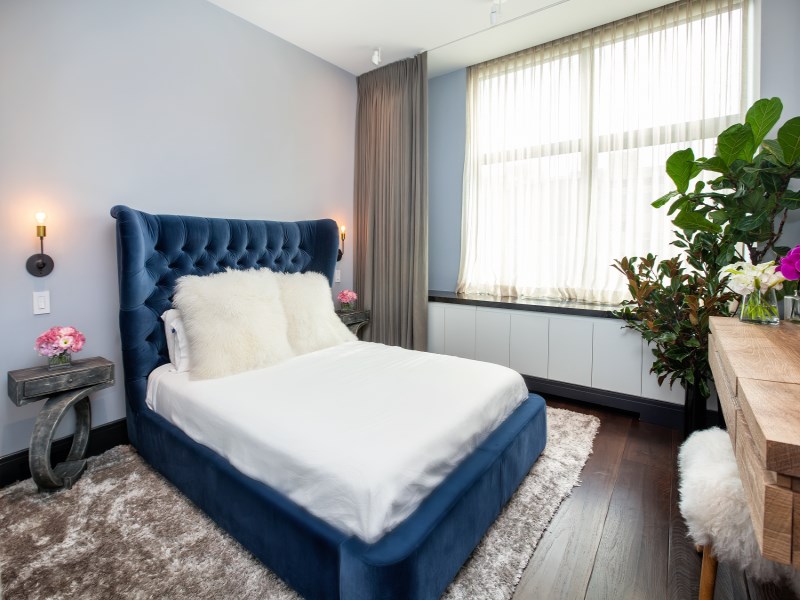 The unit is on the second floor of the West Village condo.
Sotheby's International Realty 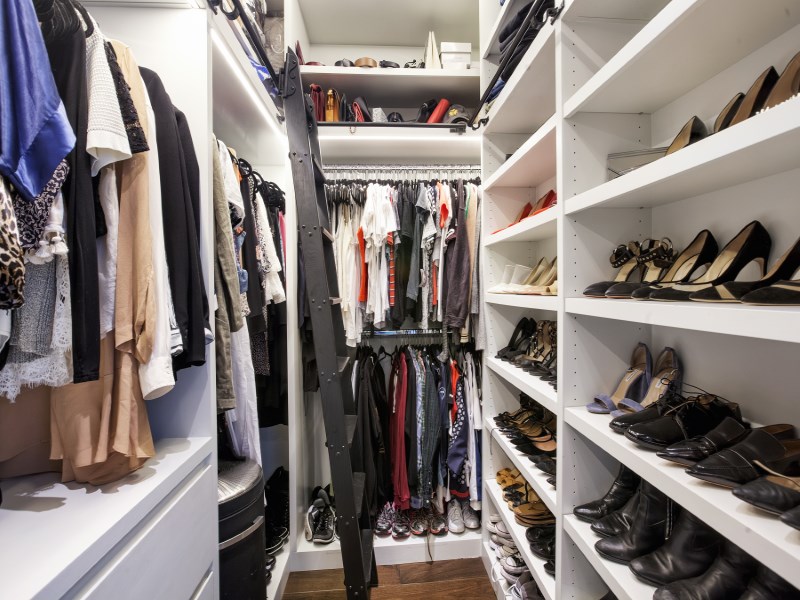 The expected closet of a supermodel.
Sotheby's International Realty 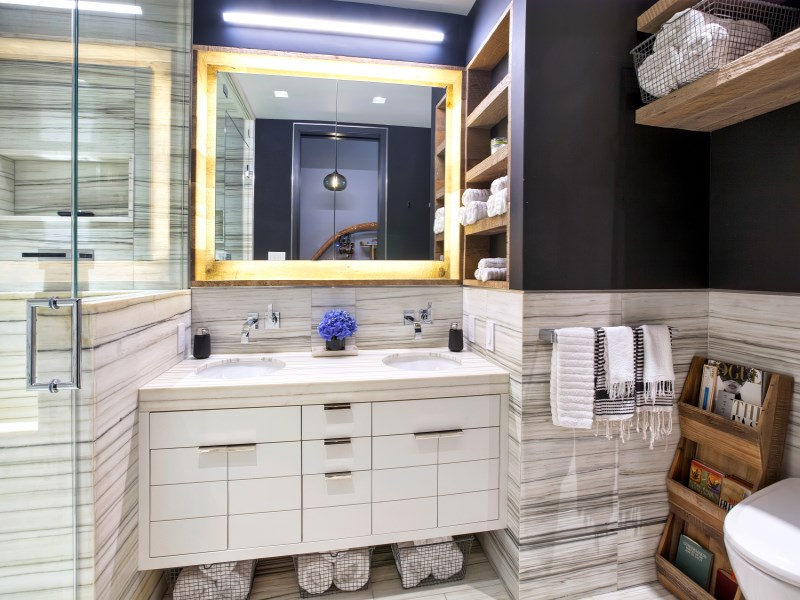 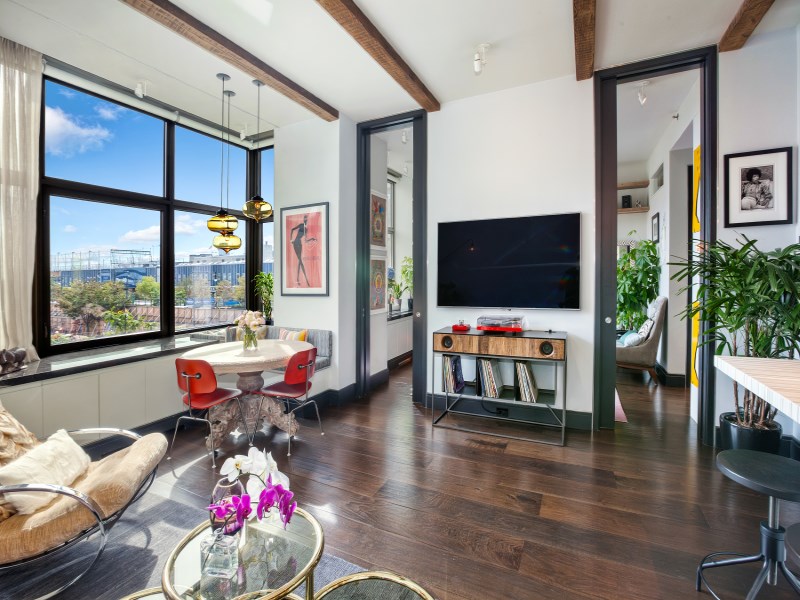 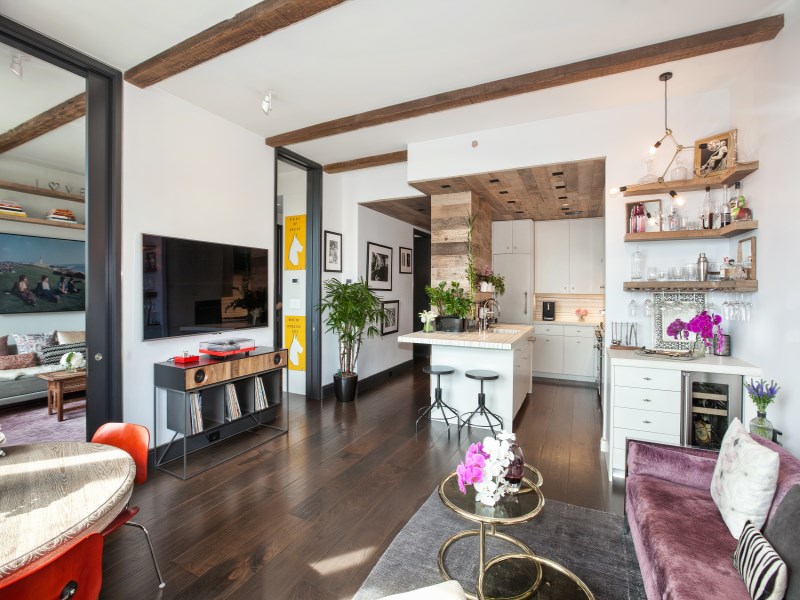 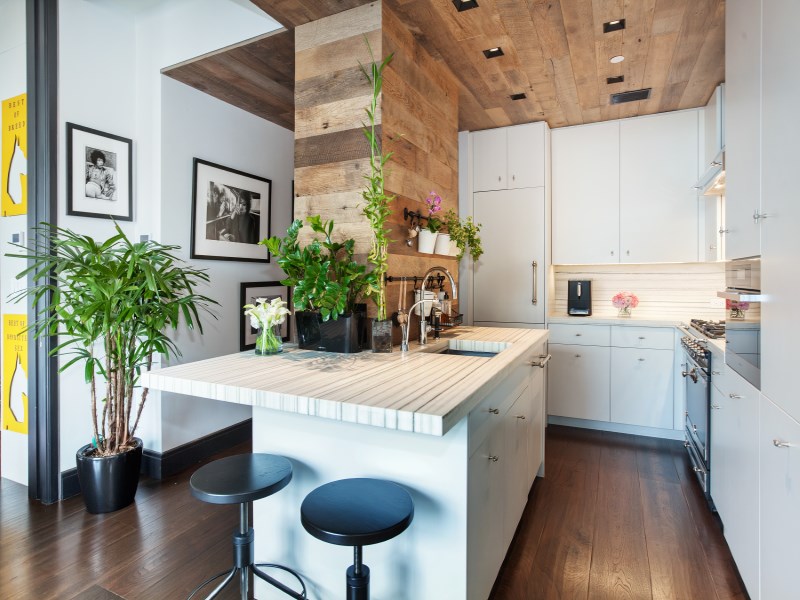 It's the same building the Olsen twins once bought a unit in.
Sotheby's International Realty
Advertisement 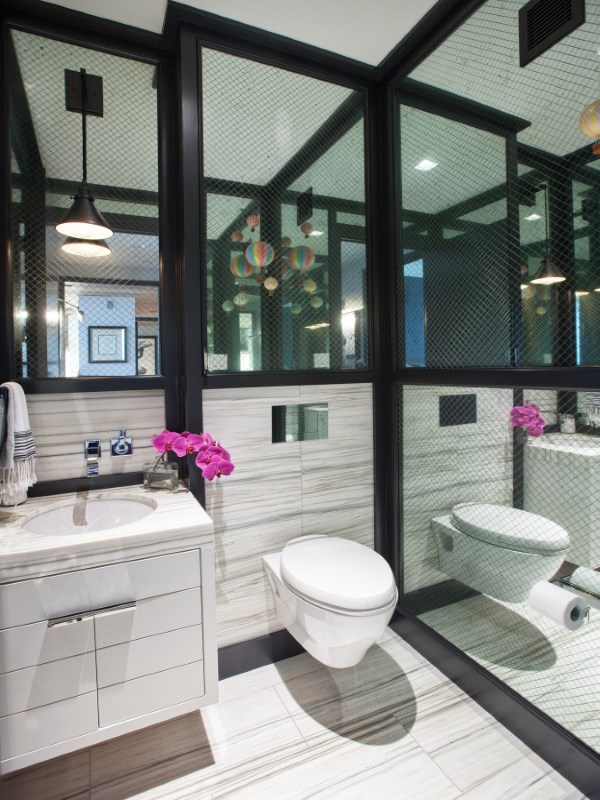 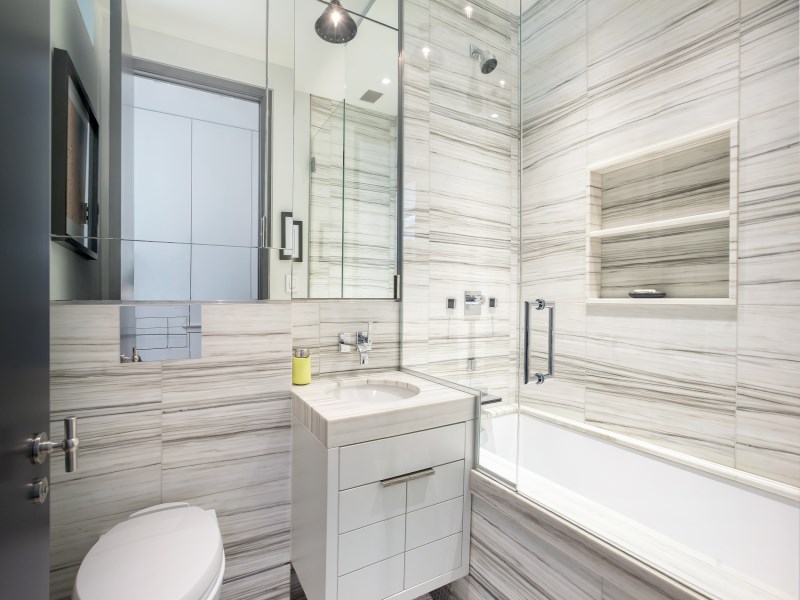 The listing is, sadly, not too descriptive.
Sotheby's International Realty 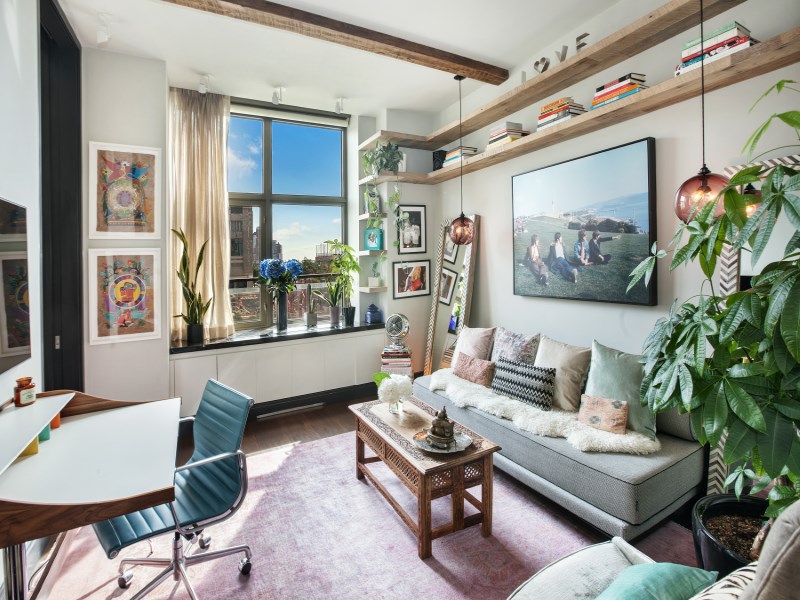 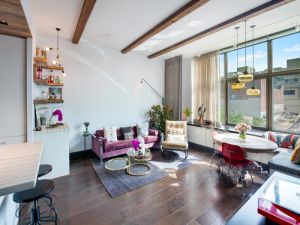 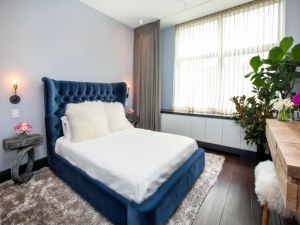 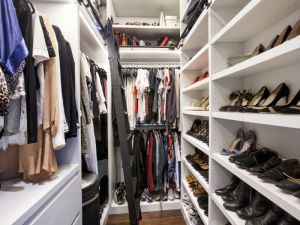 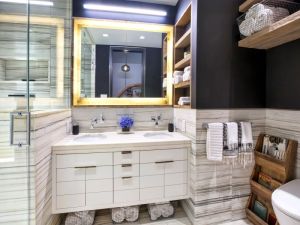 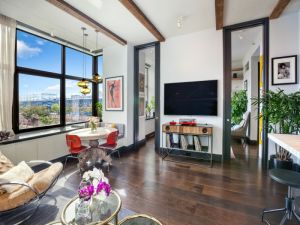 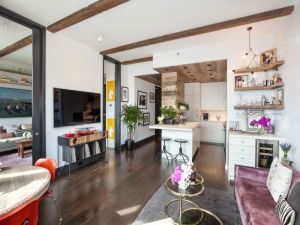 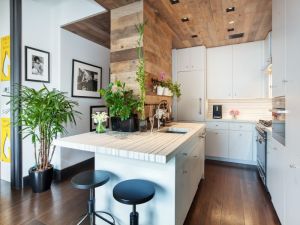 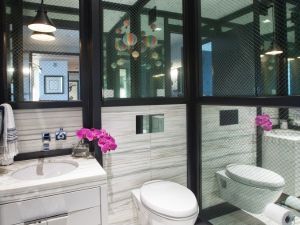 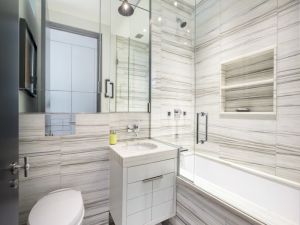 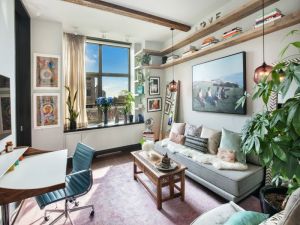 After being sued by neighbors at her trendy West Village condo, former Victoria’s Secret model Erin Heatherton is packing up.

Heatherton (her real name is Erin Bubley), who has walked in shows for Chanel, Valentino and Marc Jacobs (among many others) bought her two-bedroom, 2.5-bath apartment at 1 Morton Square  in 2012, paying $1.72 million for the second-floor space at the ripe old age of 23.

The complaints from her neighbors alleged that she “regularly causes and allows unreasonable levels of noise and bass vibrations to emanate from the unit…disturbing the condo’s residents and interfering with their ability to use and enjoy their units,” according to The New York Post. Heatherton denied the allegations, and it’s not clear what she has done in terms of the $16,000 worth of fines the condo board asked of her, along with covering the attorney fees and other costs. Apparently, though, it got to her enough that she decided she’s no longer too comfortable residing within the confines of the building.

Her 1,345-square-foot south-facing abode is “exceptionally well renovated,” according to the listing shared by Sotheby’s International Realty brokers Debbie Korb and Malick Diop. The listing notes that the apartment is in “mint condition,” and will eventually face 160 Leroy…and that is about all the description gives us.

There are, however, plenty of photographs of the home. The model (and Leonardo DiCaprio ex, because of course she is) decorated the apartment with a velvet upholstered couch and bed, plenty of vintage photographs on the walls and lots of plants.

There’s also a glory shot of the walk-in closet, which is currently filled with the countless items of clothing, purses and more shoes than one would have thought could ever be worn in one lifetime neatly lined up on shelves. Sadly for interested parties, we’re assuming Heatherton’s enviable wardrobe isn’t included in the $2.85 million listing price.

Heatherton is the latest in a slew of celebrities departing this particular West Village building—previous residents include Mary-Kate and Ashley Olsen, Oliver Stone and Amy Poehler. Perhaps Morton Square just doesn’t have the clout or allure it used to…but fans of a certain wizard might be happy to learn that it seems Harry Potter himself (er, Daniel Radcliffe) still owns a unit in the building.