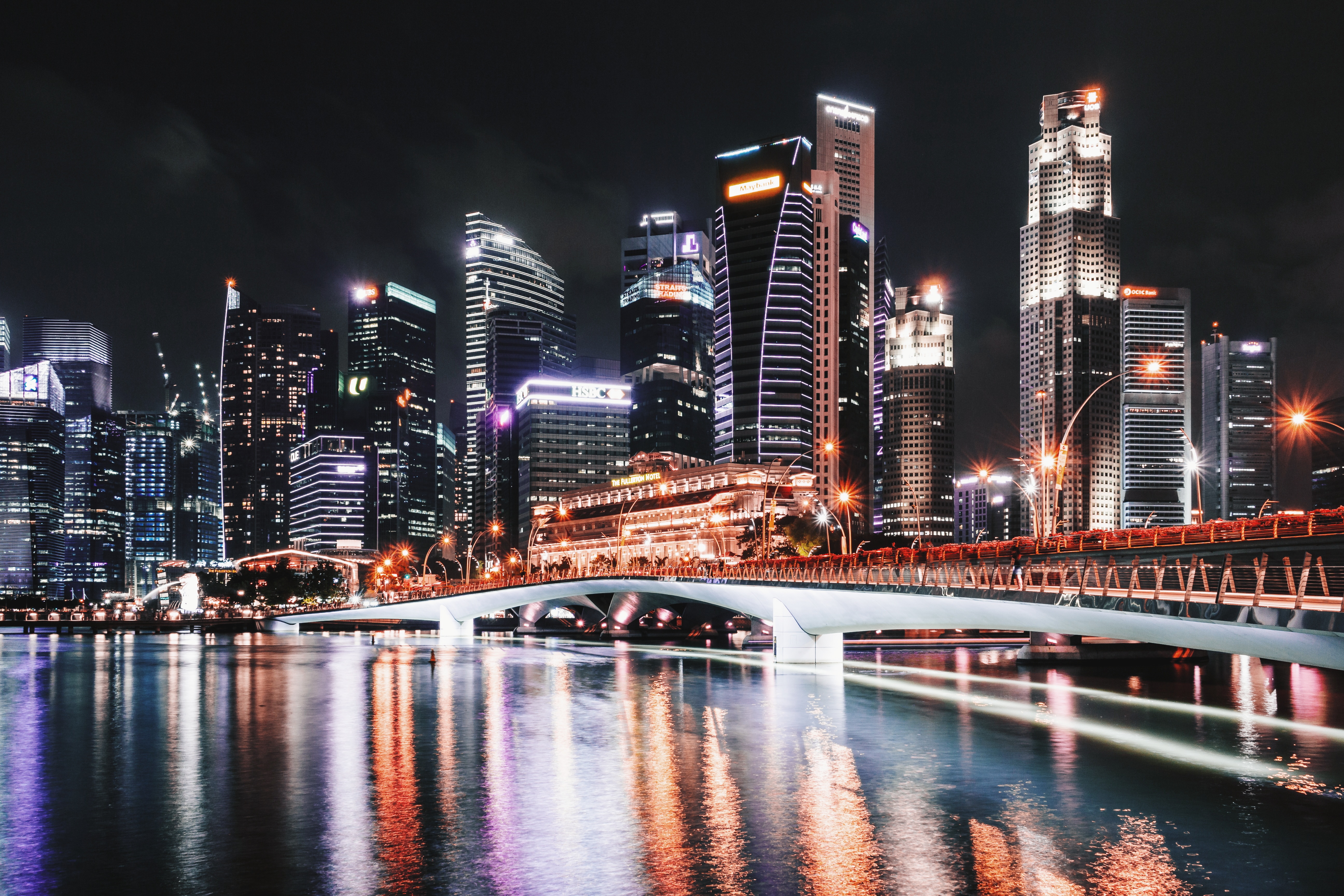 Being an entrepreneur can appear quite seductive. Sebastian Pichler/Unsplash

When the media is celebrating entrepreneurs, it paints them as the modern day rock stars: travelling the world, glamorous lifestyles of private jets and yachts, bending the ear of politicians and ending up on the cover of Time magazine. Even if you don’t buy that you will one day be on the cover of a magazine, it is quite possible that you have subscribed to the ‘passive income’ myth. Set up a little business, use other people’s money and other people’s efforts and you can sit on a beach whilst the money rolls in.

Being an entrepreneur can appear quite seductive.

There are plenty of entrepreneurs like us, hustlers. People like us have always been hustling, starting businesses and trying to find ways to make money. Generally this breed of entrepreneur probably didn’t do well at school, always railed against the system, probably broke the rules and felt a little bit on the outside.

Think of people like Sir Richard Branson (Virgin), Michael Dell (Dell computers) and Larry Ellison (Oracle), Bernie Ecclestone of Formula One fame and Sir Alan Sugar, the founder of Amstrad and the star of The Apprentice. They all left education early to start their own businesses.

Exclusion can be a great motivator to becoming an entrepreneur. If you’re not very good at school, or you feel excluded, it tends to drive you into entrepreneurship because without the grades or networks you don’t get the opportunity to climb the corporate ladder.

We never thought of ourselves as being entrepreneurs when we started, we were just using our brains and smarts to hustle and make money from the opportunities we saw.

Increasingly, because there is so much glorification of the entrepreneur ideal, a lot of sensible people are jumping out of corporate jobs and starting businesses. There are a couple of reasons, but here are the two main jumper delusions:

The market has convinced them they have to be doing something they’re passionate about (see our “dreamers” below), so there’s this idea that if you’ve discovered your passion you need to create a business around it to have the ideal lifestyle. Something the jumpers don’t realise is that even people who would define themselves as having the ideal job think that 50% of their ideal job is still rubbish.

A lot of people jump out of “good” jobs because those jobs don’t allow them to be “creative”. They believe that if they start their own company they’ll get creative freedom back. You can be far more creative in a company where you don’t have to worry about HR, marketing, operations, making the coffee, managing IT systems and all of the other responsibilities a new business owner has. The minute you throw yourself into a startup environment, creating your own business, your responsibility goes through the roof, and your creativity leaves the building.

Even playing football for England (yup, even at forty years old I still harbour ambitions), you have to deal with media intrusions, abuse from fans and armchair critics, injuries, sponsor obligations etc. Every job has the rubbish bits, but there’s a massive delusion around the ideal of “Follow your passion and everything will be great”.

Following your passion is probably not the best reason to jump into entrepreneurship. The market doesn’t care what you’re passionate about, it cares how you can create value.

Dreamers are the entrepreneurs who want to save the world. Dreamers are “mostly harmless,” to quote Douglas Adams. There are many people who have a good ethos and great intentions, and they dream of being an entrepreneur. When their dreams start to take shape they create start-ups.

There seem to be a lot of dreamer entrepreneurs who have an ambition to save the world or to empower some group through the next app or widget. The challenge with that is they just don’t have any credibility. It goes back to my Progressive Partnerships book, if you’re a struggling entrepreneur railing against the system but you haven’t actually figured out a model where you can pay yourself, you don’t have any credibility and nobody will invest in you. Nobody will take your ideas seriously until you prove that you can create value for one person, let alone try and solve the world’s problems.

A dream will only get you so far, you need money to make a difference in the world. A good dreamer entrepreneur will work out how to make their idea work, and not just wander around talking a good game and achieving very little.

There are good hustlers, jumpers and dreamers. And there are rubbish ones.

Many people believe they have to invent something to start a business. I speak at plenty of conventions where it’s like the National Lottery of Entrepreneurship, because everybody thinks you have to invent something to be an entrepreneur when, inventors nearly always lose and somebody else comes along and takes advantage. If you look at all the great businesses, you’ll see I’m right. McDonald’s didn’t invent the hamburger. EasyJet didn’t invent air travel. Virgin didn’t invent anything. All they did was take something that somebody else was doing, differentiated it and developed a faster, smarter, cheaper version. Yet on Dragon’s Den every entrepreneur that comes on has invented something, which perpetuates the myth that entrepreneurs need to be inventors.

To be a good entrepreneur you need to look at where everybody is spending money at the moment and try to channel that existing market, those existing cents, to your bank account instead of another bank account. Much easier to get people to spend a dollar they already spend, than try to get them to spend a new dollar they never thought about spending before.

With a long career in entrepreneurial mergers and acquisitions, Jeremy Harbour developed a new model: Agglomeration. In his book, Agglomerate: From Idea To IPO In 12 Months,  explains the model and how it can be used for business owners around the world. The book is co-authored with his business partner, Callum Laing. These are two entrepreneurs who have focused on helping business owners to be more successful through unlocking the value in their shareholding. 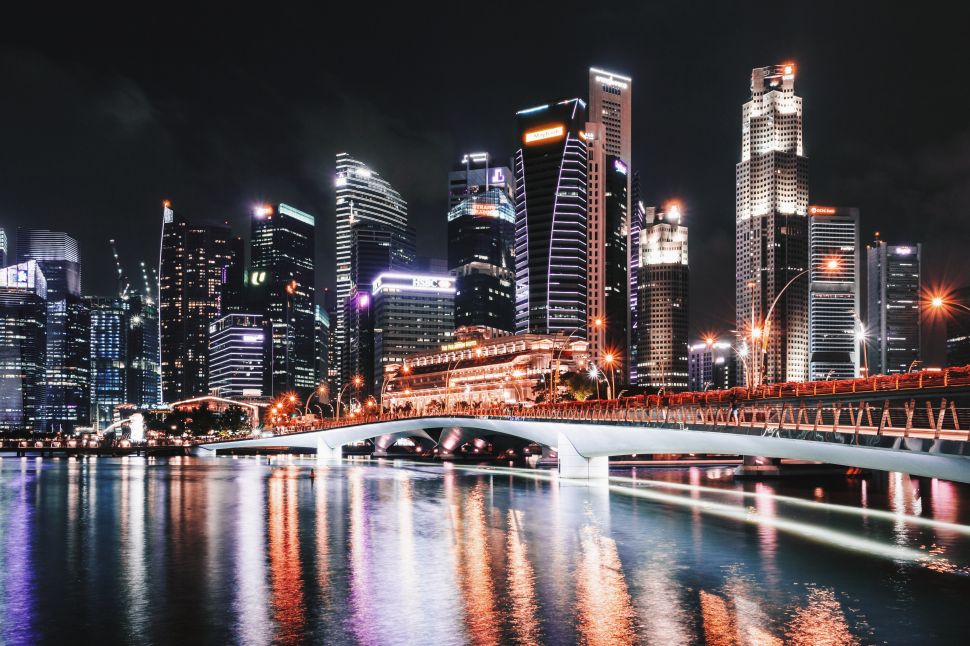