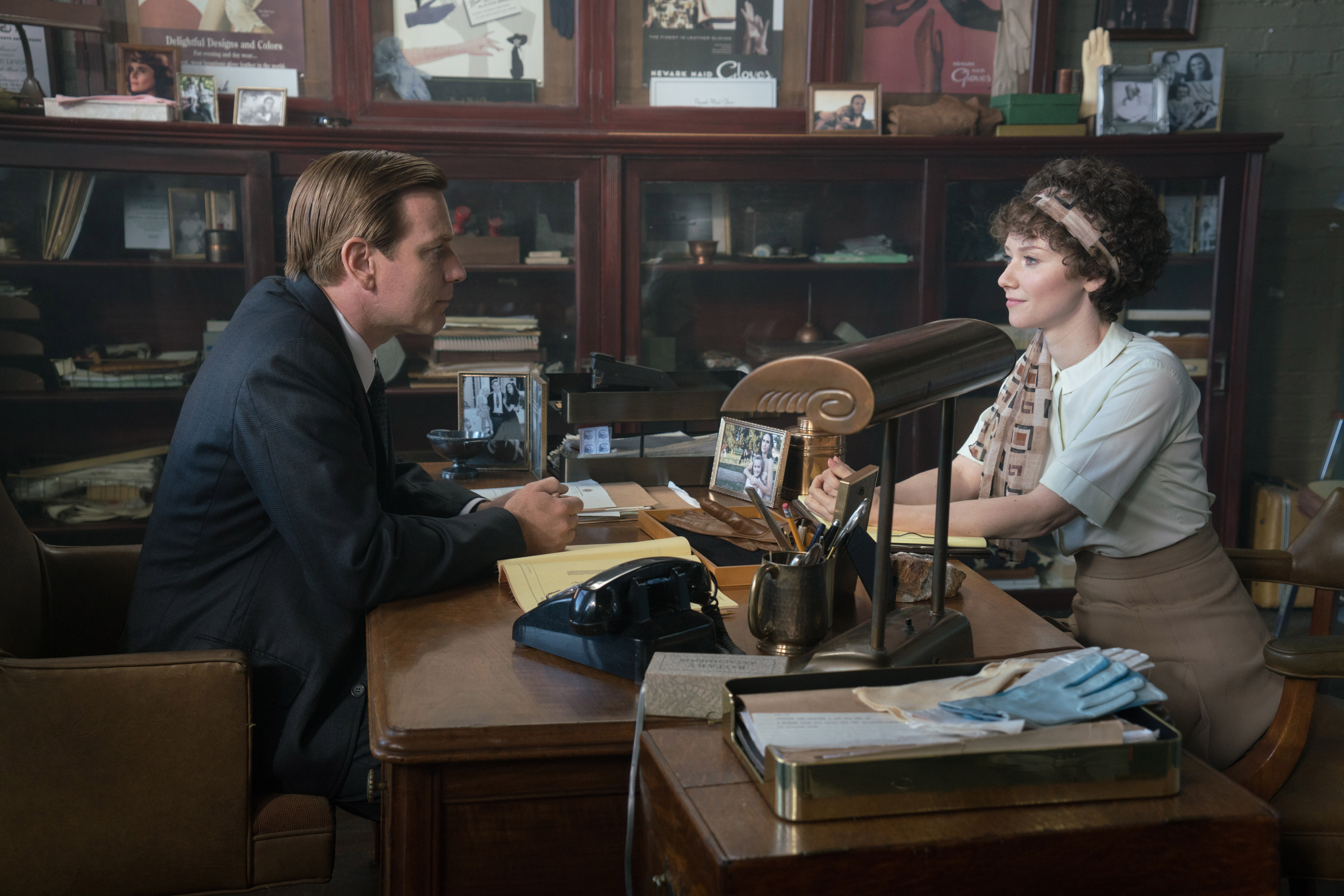 After 23 years in front of the camera, Ewan McGregor makes his debut as a director, calling the shots and starring in American Pastoral. It’s not an easy fit. When will ambitious moviemakers learn that Philip Roth novels do not translate comfortably to the screen? They’re all talk and reflection, with no action, precious little description, underlying character revelation, or analysis. This flawed adaptation of the author’s Pulitzer Prize-winning 1997 novel is no exception, and the uneven casting is jarring. Playing a former athlete, the patriarch of an all-American family and a Jewish businessman who owns a glove factory, this Scottish actor with the sound of distant bagpipes in his voice is bafflingly miscast. He knows where to move the camera fluidly in otherwise claustrophobic literary scenes that refuse to come off the page, but he should never have directed himself.

Received indifferently at the recent Toronto International Film Festival, American Pastoral tries to be loyal in its adaptation, but the material is film-resistant and flat as cardboard. It’s about a beloved high school football hero from Newark named Seymour whose blond good looks mislabel him with the mistaken Scandinavian nickname “Swede” and follow him through every chapter of what looks like a perfect life. Eschewing his Semitic heritage, he marries a Gentile beauty queen named Dawn (Jennifer Connelly), moves his privileged family to a WASPy, early American farm that looks like a Grandma Moses Christmas card, and raises a pretty, rebellious blue-eyed daughter named Merry (Dakota Fanning). When Merry’s political activism during the Vietnam War turns her into a neurotic and obsessive antiwar terrorist, idyllic symmetry crumbles and Swede’s American Dream becomes the quintessential American Nightmare. When Swede forbids her to spend her weekends in New York with other dissident radicals, Merry blows up a post office, killing the postmaster, and runs away from home at 16, breaking her parents’ hearts, a fugitive on the lam from justice who disappears into the dark labyrinth of the criminal underworld. The film spans 20 years in the search for a missing daughter while Dawn suffers a mental collapse, Swede dons some dotty old-age makeup, the family survives antiwar protests, race riots, Nixon and Watergate—and the American political scene plunges into a moral abyss. The failure in John Romano’s screenplay to balance the changing views of America in a half-century of chaos seems like an especially unfortunate missed opportunity since the movie coincides with an election year that epitomizes a growing extremist polarization of American values.

McGregor wisely gives his cast sufficient space and latitude as they labor to add dimension to their characters, and David Straithairn as Philip Roth’s alter ego (who relates Swede’s life in a long, continual but clumsy flashback) and Jennifer Connelly as a believable former Miss New Jersey going to seed in middle age are especially three-dimensional, but Dakota Fanning’s disintegration from high-minded leftist thinking into decaying depravity seems too florid and sentimental to add needed depth to the confusing panoramic landscape of American change. McGregor remains a stoic Golden Boy from start to finish—idealistic and something of a bore, like American Pastoral itself. 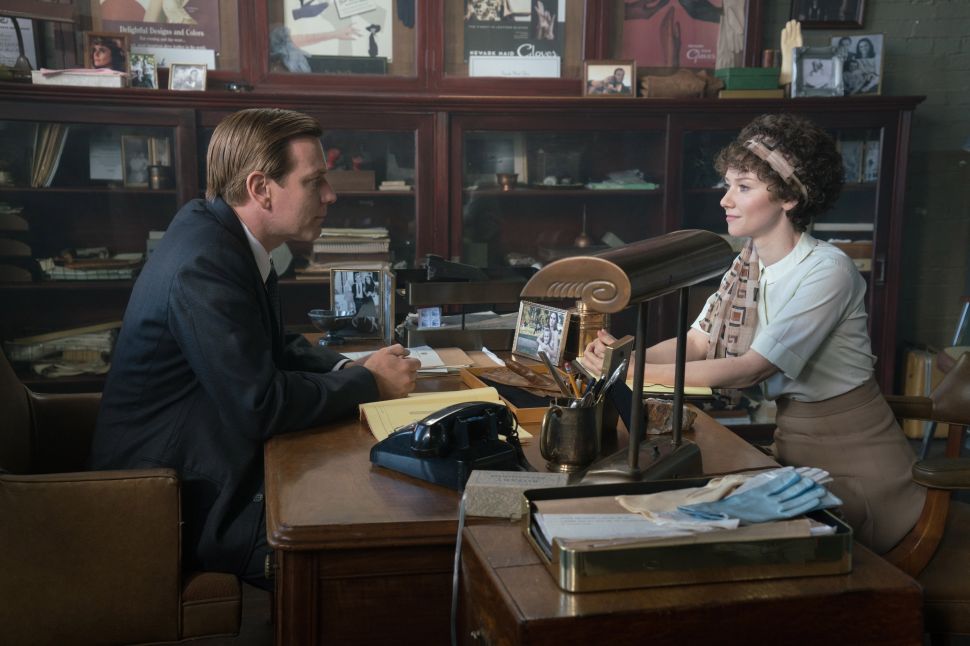