The most embarrassing file leaked in the release suggests that several Democratic congressmen received kickbacks from big banks in exchange for the bailout of the financial industry after the 2008 economic recession. An excel spreadsheet released in the leak said big bank TARP recipients donated over $37 million in the 2007-08 campaign cycle, with Democrats receiving 57 percent of those donations.

“The Hispanic Constituency team goal is to help establish a ‘positive’ spin in the media that will concentrate around the highlights of President Obama’s accomplishments and his vision for the Hispanic community,” read a document from 2012 with the header, “Hispanic Media Plan.” The plan also advised using “Weekly columns, letters to the editor, op-eds and other print media & Digital media campaign by DNC and surrogates.”

DCCC finance director Melissa Kurek’s mortgage statement and 2015 W-2 were also released in the leaks (like nearly every DNC and DCCC staff member, Kurek was an avid Clinton supporter throughout the primaries). “The Democratic National Party was aware that its systems were deficient from a security perspective and its records had been compromised in 2015,” noted WikiLeaks in their anniversary press packet. “Yet the DNC lied to donors and said no financial information had been compromised. This lie means that the DNC broke the mandatory US security laws of notification of breach, namely DC Code §28-3853.”

A folder titled “pay-to-play” was also included, consisting of opposition research on Republicans in Congress, citing bills they supported while receiving campaign donations from entities who benefit from their stance.

WikiLeaks founder Julian Assange has hinted that more WikiLeaks and Guccifer 2.0 hacks will be released just in time for the election. 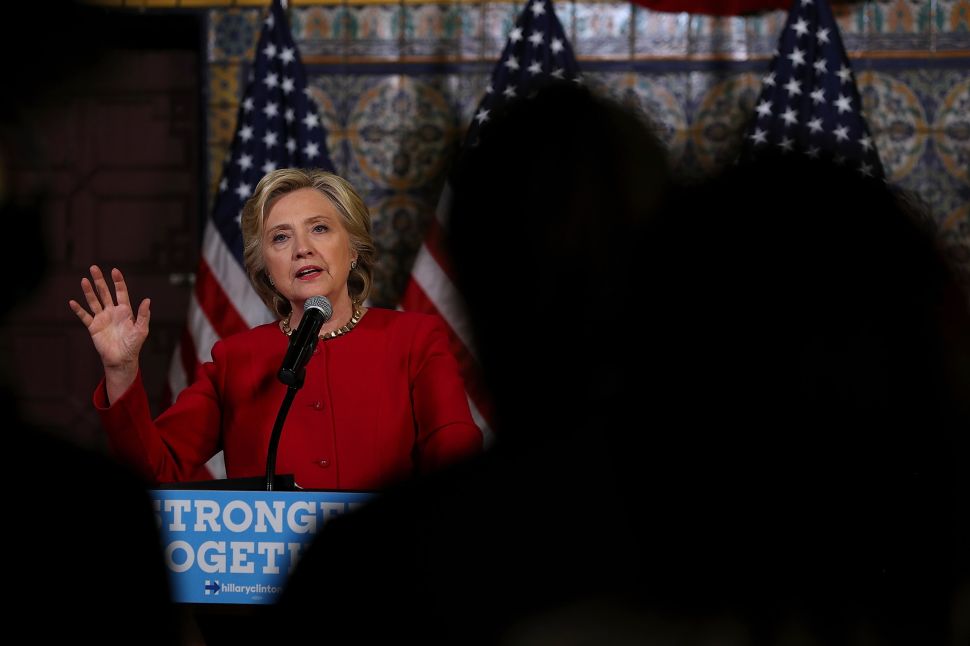