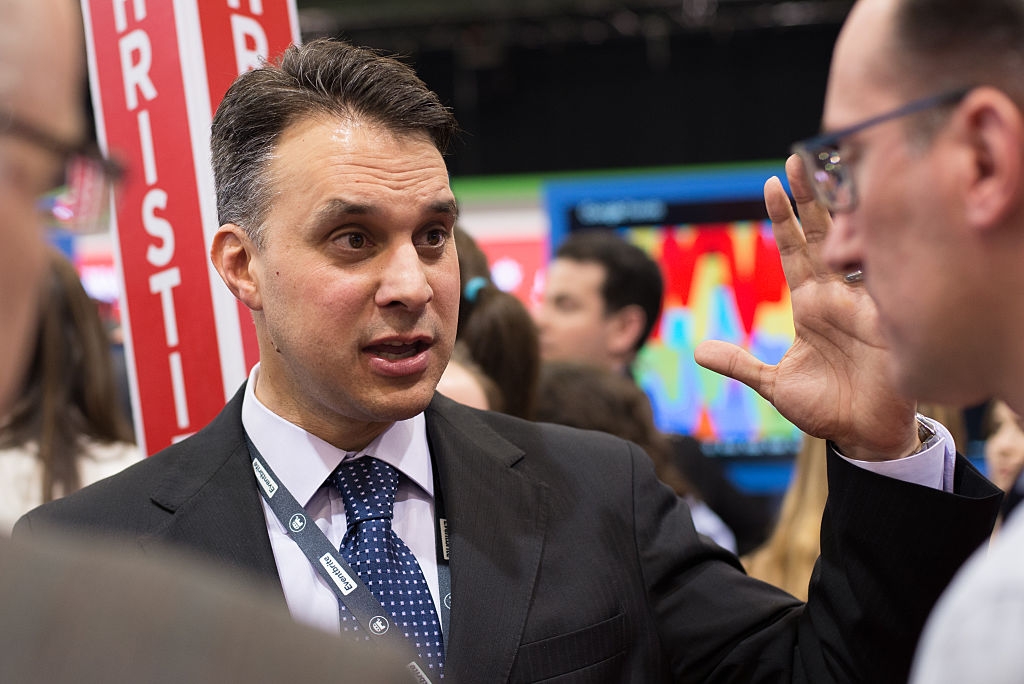 NEWARK N.J. – During Thursday Bridgegate testimony, it was reveled that New Jersey Governor Chris Christie had a direct role in drafting a statement released to the press following the December 6, 2013 resignation of Port Authority employee and admitted Bridgegate mastermind David Wildstein.

The revelation came during the testimony of Michael DuHaime, close Christie confidant and Republican political strategist who worked on several Christie campaigns. During direct questioning of DuHaime, attorney for defendant Bridget Kelly presented an e-mail exchange between DuHaime, former Christie Press Secretary Mike Drewniak and the governor. Drewniak started the e-mail chain on the same day as Wildstein’s resignation. In that e-mail, Drewniak shared a statement with the governor he had drafted about Wildstein’s Port Authority departure. Christie then responded with an amended statement that included a line thanking Wildstein for his service to “New Jersey and the region.” The e-mail exchange was then forwarded to DuHaime. 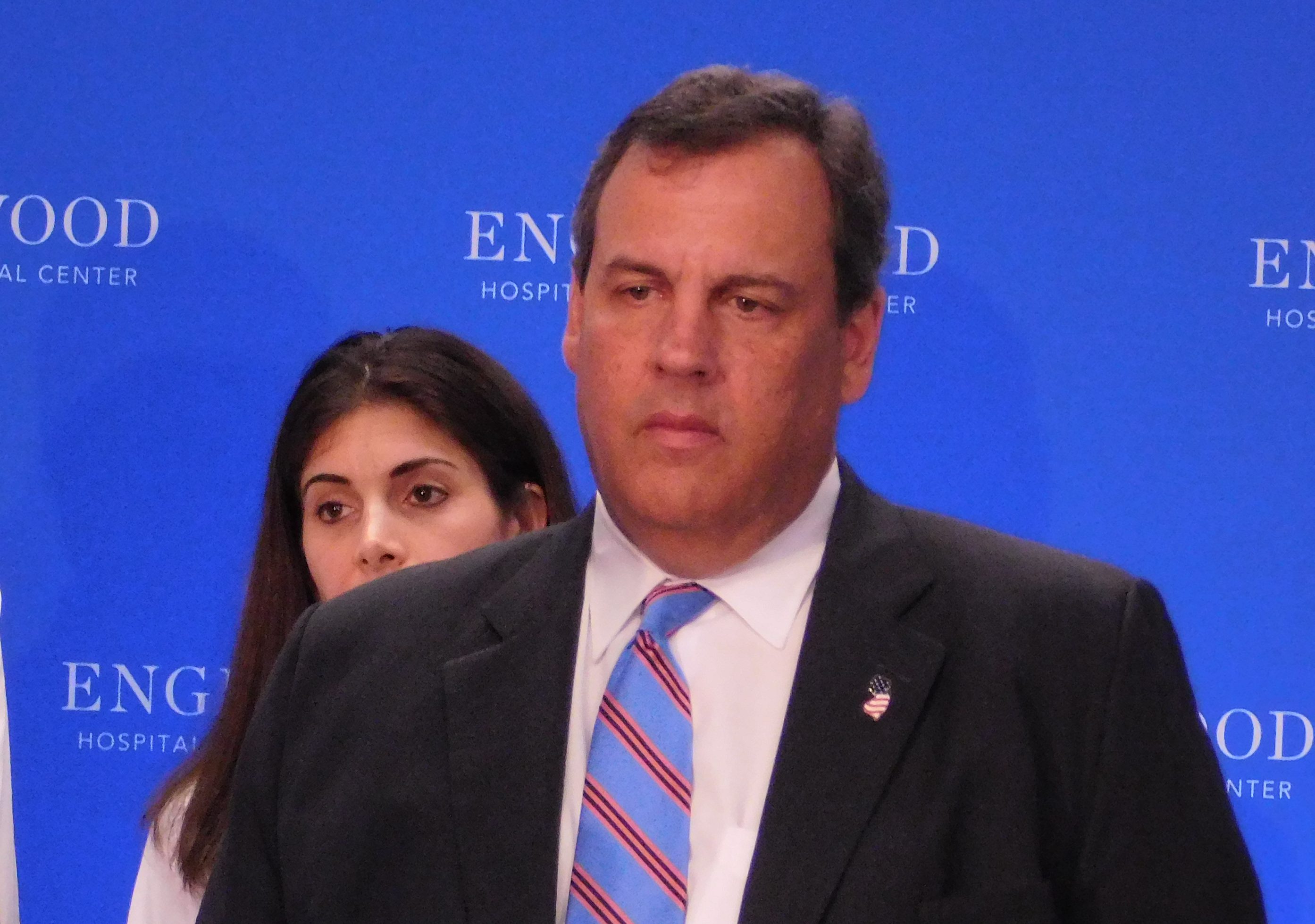 Governor Christie at a press conference in Englewood. Alyana Alfaro for Observer

While not indicted in the federal Bridgegate case, the U.S. Attorney’s Office and defense attorneys have put Christie at the center of the trial. While the e-mail chain in no way corroborates the assertions Wildstein made during his earlier testimony that Christie knew about the lane closures as they were occurring, it does point to a direct involvement from the governor in the goings-on of the bi-state agency and a connection to Wildstein. The governor’s office is at the center of the case. At the time of the closures, defendant Kelly was Christie’s deputy chief of staff. Proceedings have also alleged possible knowledge of the closures by former Christie Deputy Chief of Staff Bill Stepien.

During his testimony, DuHaime also discussed when he learned of the lane closures. According to DuHaime, he first learned about the closures when they appeared in an October 2013 Wall Street Journal article but did not think they were of much importance. He said that he and Wildstein had a November 11, 2013 conversation regarding the issue but that, at the time, Wildstein did not discuss there being any “punitive” reason behind the closures. On December 12, 2013, DuHaime said he learned that Kelly and Stepien had prior knowledge of the lane closures. He had many calls with the governor and high-ranking staff members during that period but DuHaime said he did not recall much of the context of the calls. The governor held a press conference on December 13, 2013 where he announced the resignations of Wildstein and co-defendant Bill Baroni. The governor has denied any previous knowledge of the lane closures.

At no point during his testimony did DuHaime say that he or those he spoke with in the governor’s office knew that the lane closures were a result of anything other than a traffic study. 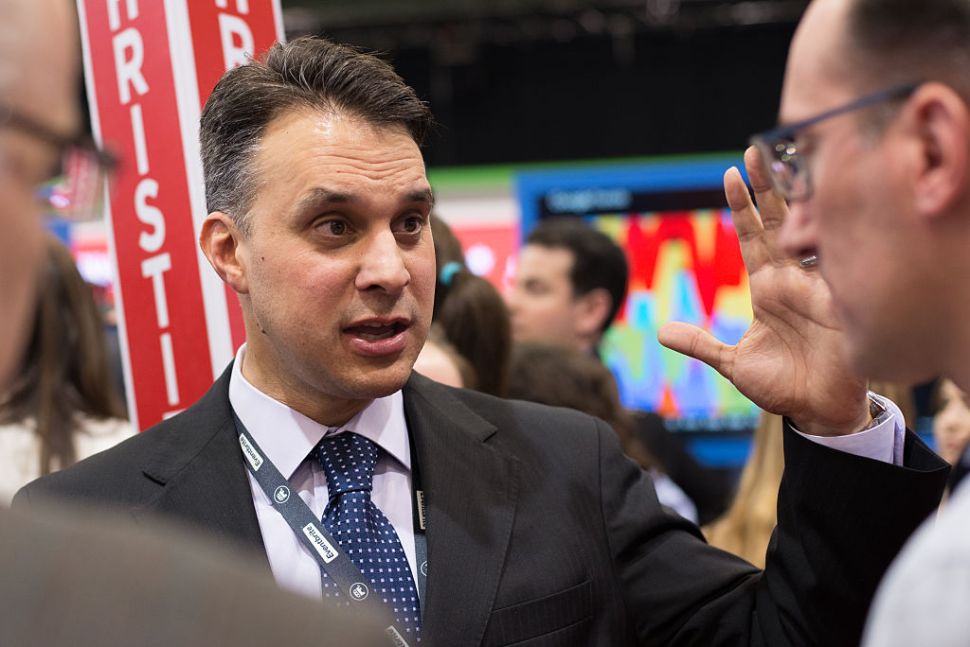