She was in the hospital where she was trying to recover from hip surgery.

Ms. McConnell is remembered as a fierce advocate for the food industry and an effective leader for the Food Council. Current Food Council President Linda Doherty recalled her as an inspiration and role model.

“Even as a Southern Belle from Tennessee, she had the fiery spirit of a Jersey Girl,” Doherty said. “Her legacy has helped  guide NJFC to the success we realize today.”

Ms. McConnell was President of NJFC from 1982 to 1991.  A Democrat from Flemington, she was a member of the NJ General Assembly from 1977 to 1981 and in 1991, and was appointed as New Jersey’s first woman Commissioner of the Department of Commerce and Economic Development in the administration of Governor James Florio.  She was President and Founder of the McConnell Group, a consulting firm providing services to businesses in the areas of government and public affairs, management and marketing, economic development, international trade, communications and research.

She served as Executive Director of the Food Industry Association of Executives for more than a decade before she retired. 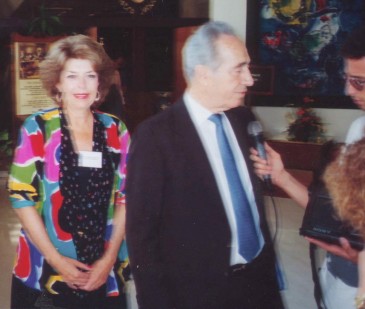 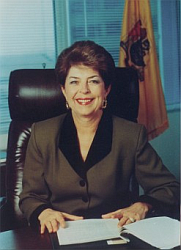