French museum in hot water over descriptions of slavery in children’s exhibition material. Website Afropunk called our Paris’ Quai Branly Museum for inaccurate descriptions of slavery in the United States which were featured in a booklet distributed to young visitors. The text, which accompanied the exhibition “The Color Line,” claimed that racial discrimination ended in the U.S. in 1964.

Adrien Brody and Brian Eno to show art at Art Basel Miami Beach satellite fairs. Brody will show off his newest art works at Art Miami, while Eno will display a series light boxes at the nearby Context fair.

Mickalene Thomas opens show of new works at MOCA Los Angeles. While discussing her upcoming show, Thomas told the Art Newspaper: “The common thread across my work is that a black woman’s existence on this planet is a revolutionary act and her gaze [is] powerful.”

A guide to squatting in the Met Museum overnight—for kids. E.L. Konigsburg’s 1967 book The Mixed-Up Files of Mrs. Basil E. Frankweiler gave me all kinds of fantasies about running away and having sleepovers with mummies at the Met when I was kid. While staging an illicit camp out at the museum is certainly a no-no, Hyperallergic’s Carey Dunne has put together an aspirational guide for kids to “Squatting at the Metropolitan Museum of Art.” 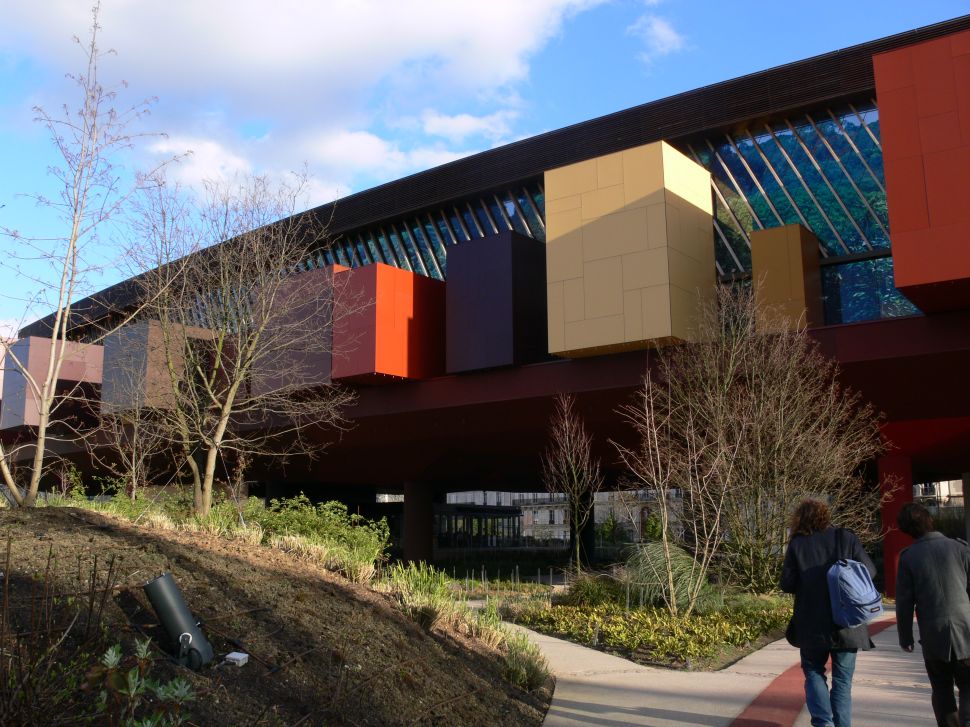